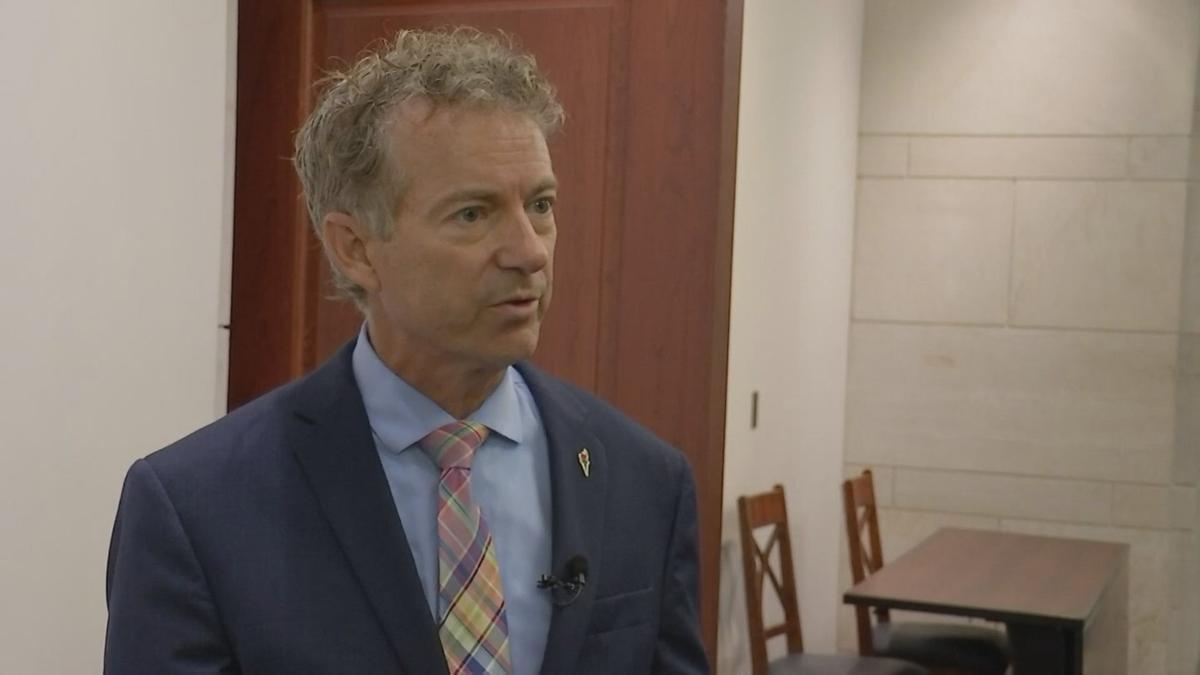 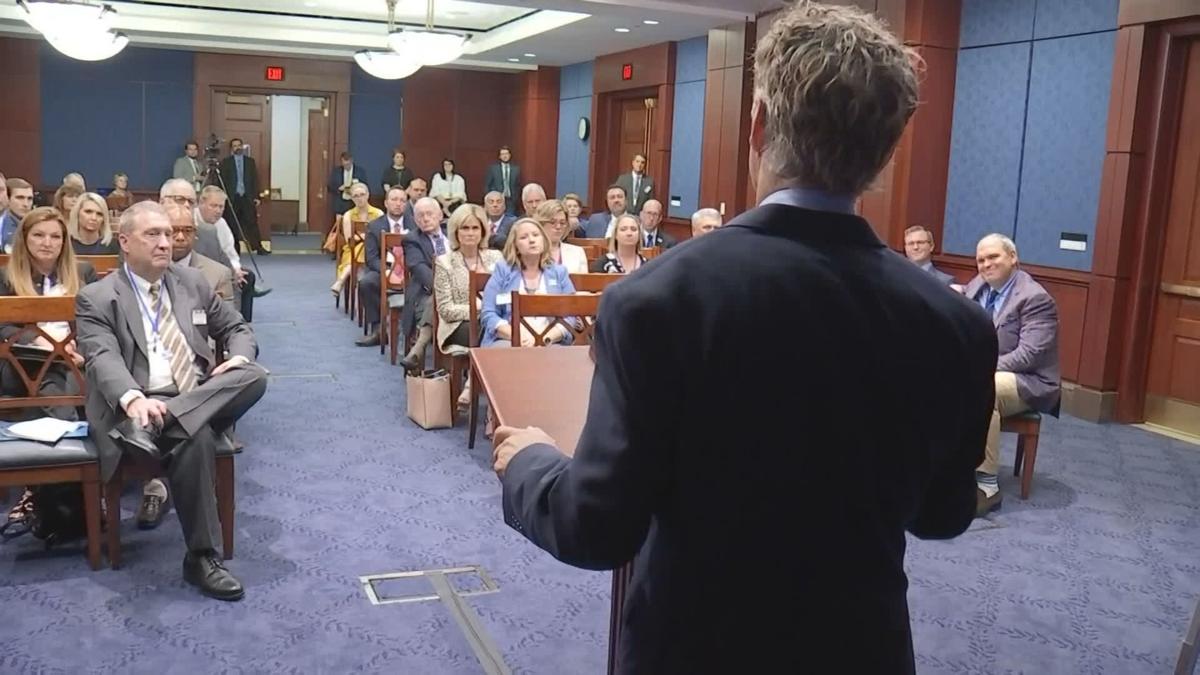 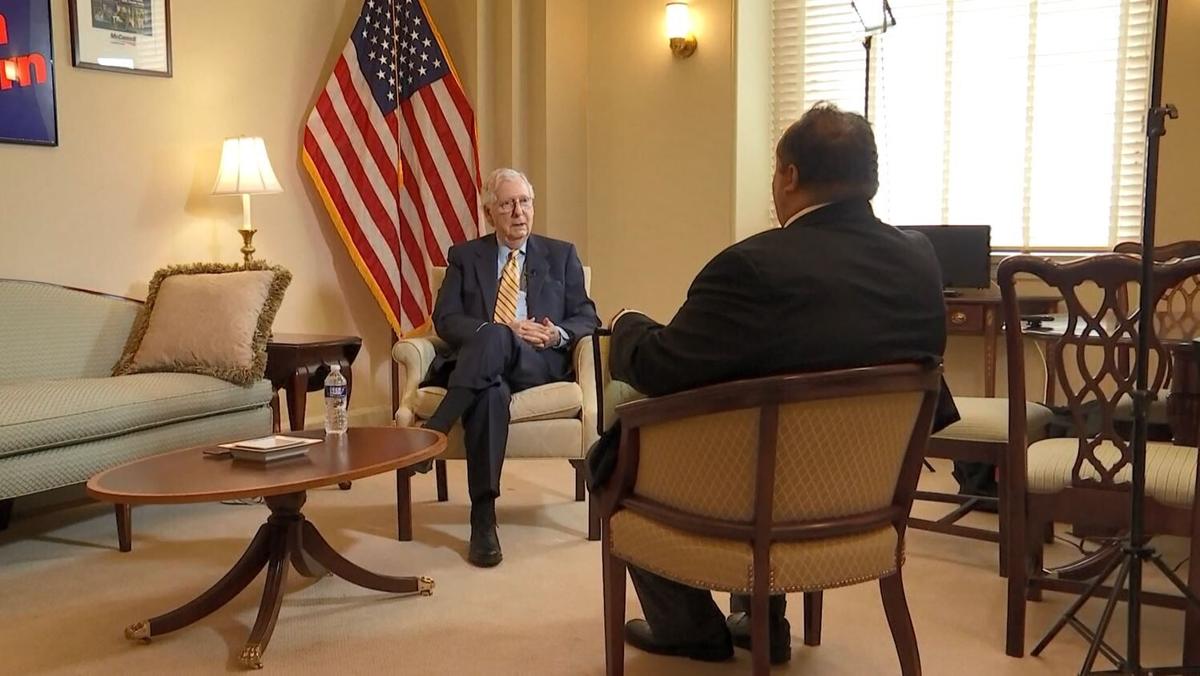 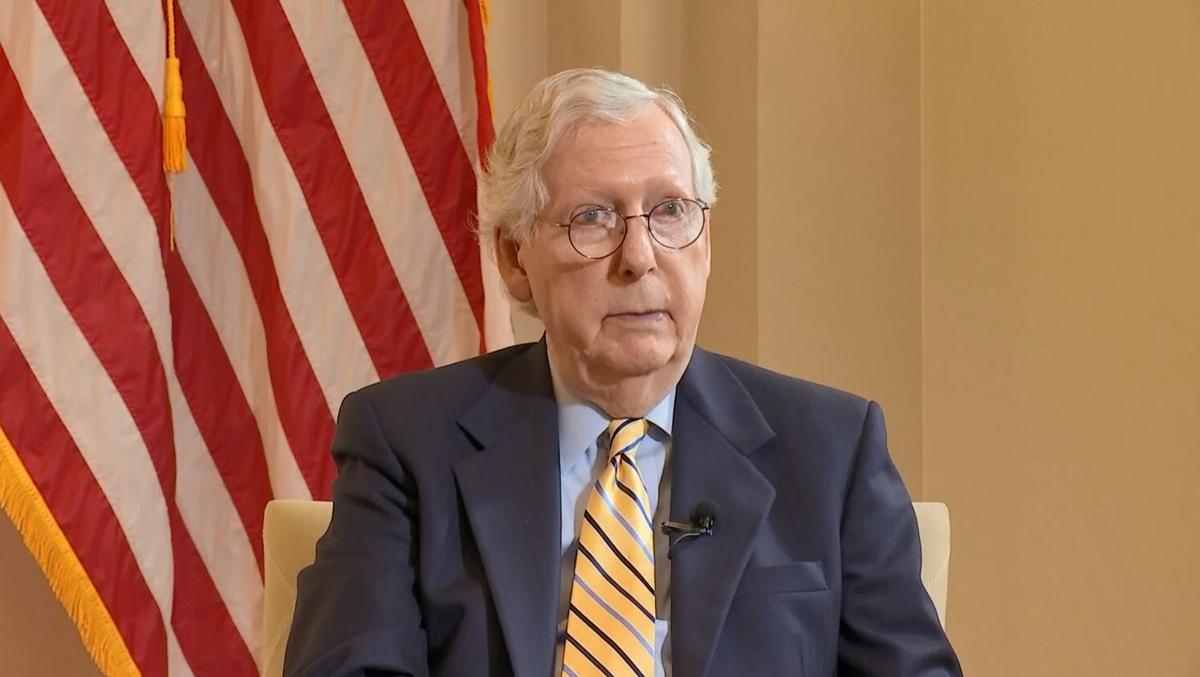 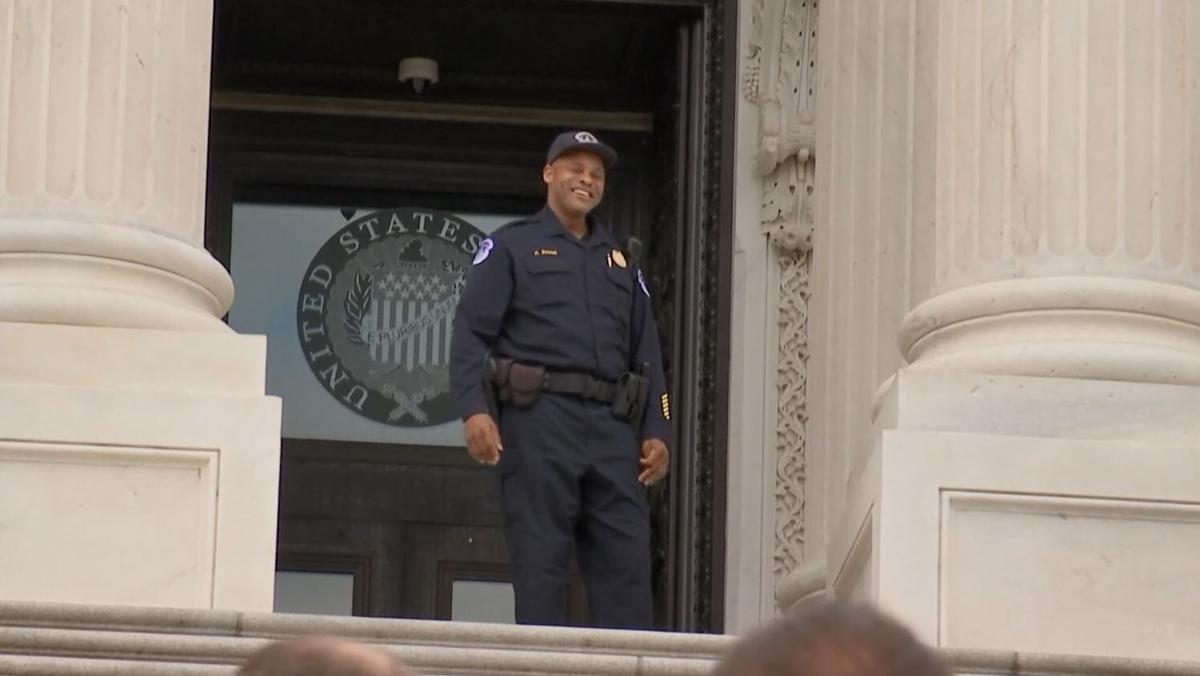 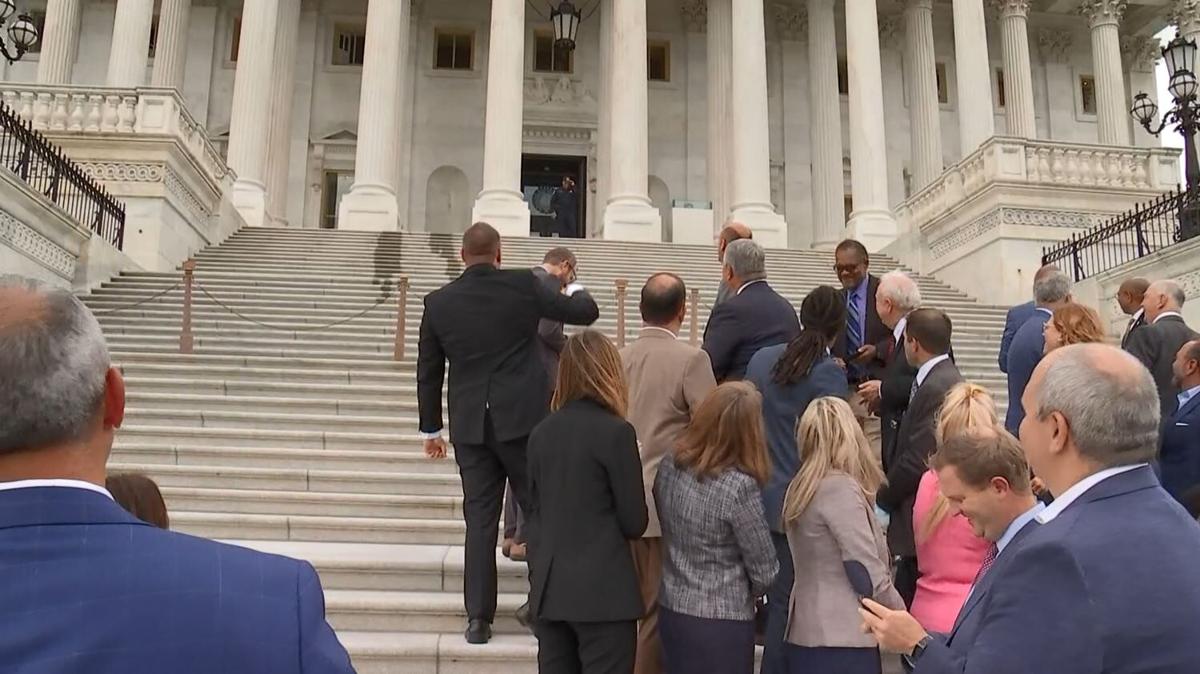 What were the big talking points? The major news headlines of the day: COVID-19, infrastructure and the turmoil in Afghanistan.

An early start Tuesday morning as members of the Paducah Area Chamber of Commerce’s D.C. fly-in delegation made their way to the U.S. Capitol Building.

Later, inside the Capitol Visitors’ Center, the group met with key lawmakers, including Sen. Rand Paul.

“Whether you’re vaccinated or unvaccinated you still can catch this, and somebody might even get it on this trip, so I don’t want to downplay it,” Paul said.

To start, the Kentucky senator delivered a fiery speech against COVID-19 mandates.

“I don’t like it. Some of you will be part of it and do it, and that’s your business. But I really don’t like it, and I think it really is a disservice to the people who volunteered in our hospitals and the meat packers and everybody else who did hard jobs without vaccines present, got the disease, survived, and we say oh well, you still have to submit to our will.”

Later, we talked one-on-one about his concerns surrounding the large amount of money attached to the infrastructure bill.

Senate Minority Leader Mitch McConnell stayed busy on the Senate floor, but later took time for a one-on-one sit down.

The first topic: the infrastructure bill.

“I supported it in the Senate. The president’s for it. It’s pending in the House, and hopefully at some point it’ll clear the House and go to the president for his signature,” McConnell said. “And there’s a lot of assistance for Kentucky in there: about $4.6 billion for the state. A number of these Paducah-oriented projects would be eligible for the competitive grants.”

Money for project improvements at the river port or connected to the inland waterways.

Later, we talked about the fallout following the pullout from Afghanistan.

“Your question is: What do you do now? It’s going to make the war on terror much more difficult, because every terrorist in the world, whether it’s Syria, in Yemen, in Africa, looks at this situation and sees that the Taliban defeated the United States of America. They were thrilled by it,” McConnell said.

Next, the chamber group returns to Paducah and McCracken County to spread the message of the accomplishments made here about federal support for local projects.

To end on a lighter note, chamber members waiting for a group photo to be taken suddenly felt inspired to sing happy birthday to a Capitol Police officer while he stood at the top of the steps looking down.

The officer smiled, and tipped his hat to the group.