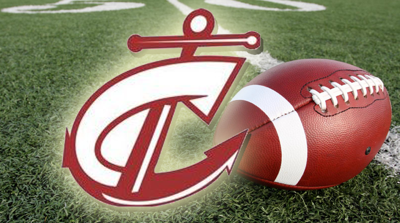 PADUCAH, KY -- The Calloway County Laker football team announced on Friday afternoon that they are officially done with the 2020 season.

Calloway County originally canceled their regular season finale last week due to the county itself turning red with a spike in coronavirus cases.

Through a statement sent to the Calloway County Touchdown Club, head coach Chris Champion said, "It is with regret that I must inform you that our season has officially ended. Like most of you, I have read the news and I have heard about other districts returning to play and it gave me some hope."

"I had a long meeting with Mr. Settle and Mr. King," said Champion. "I will say that they are both heartbroken over ending the season. I know it may not seem that way, but they are football guys. Mr. Settle's decision is not just based on football. If decisions were based on football alone then we would have never missed a game. Both Mr. Settle and Mr. King commended our program on how well we have followed the protocols this season. They want you to know that you are not the reason for this but are instead a consequence of the spread of Covid."

With the playoffs beginning next week in Kentucky, an adjustment has already been made to the class 4A playoffs that accounts for the absence of the Lakers.

Calloway County finishes the season with a record of 3-3.

Late Friday night, Ballard Memorial Head Coach Mark Brooks confirmed the Bombers' season has also come to a close for COVID-related reasons. Mayfield will now have a first-round bye in the opening round of the Class 2A Playoffs.