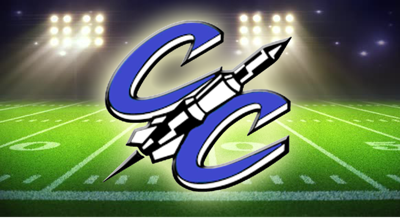 PADUCAH, KY -- On Friday night, the Crittenden County Rockets will return to the gridiron after nearly a month away as they face Russellville in the second round of the class 1A playoffs.

The Rockets received a first round bye in the postseason after both Caverna and Fulton County were forced to pull out due to covid-19 related issues.

However, that hasn't been the only game the Rockets have missed over the last several weeks. There last game took place on October 30th against Henderson County.

Following that game the Rockets lost their season finale that was supposed to be against Paducah Tilghman.

And after 28 days away from the field, head coach Sean Thompson says his team is ready for some competition.

"The guys are excited, we have had really good weeks of practice leading up to now and just that opportunity to be able to get out on that field." Thompson said. "The kids have done everything that they are supposed to do to make sure that we get back to this point. It is just a great opportunity, so the kids have been great in practice and I think we will be ready to play."