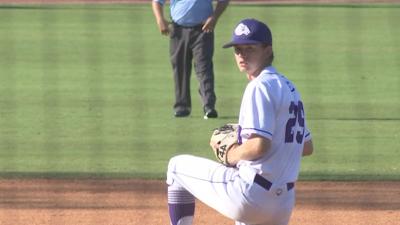 The Lyons jumped out to a 2-0 lead in the first inning after a two-run single from Christian O'Daniel. After the Colonels tied the game in the second, Lyon County scored two more runs in the third thanks to RBI from Travis Yancy and Corey Cissell.

Lyon County will face Louisville Trinity at 7:30pm Friday night. McCracken County will take on Danville at 4:00pm. It's the first time since 1970 that the Region 1 champion and the Region 2 champion are both playing in the state semifinals.