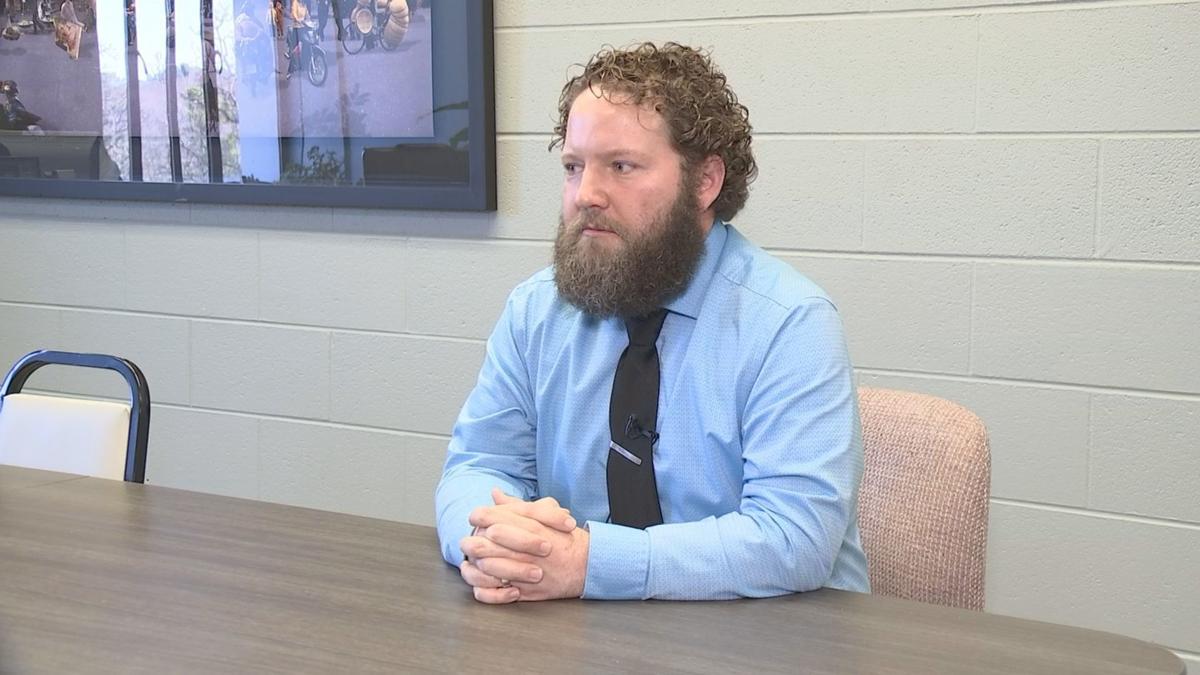 Drew Seib, Ph.D., is interim chair associate professor of the Department of Political Science and Sociology at Murray State University. 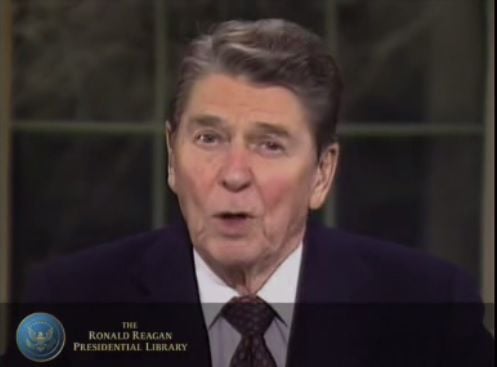 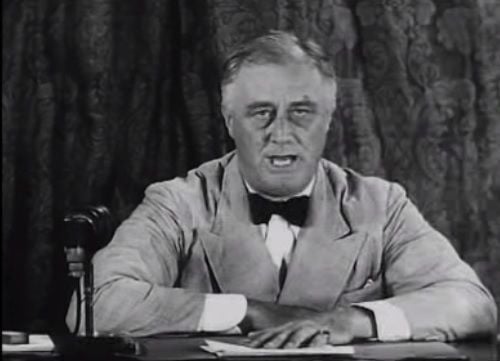 President Franklin Delano Roosevelt delivers a speech to the nation about his Social Security plan in 1937. 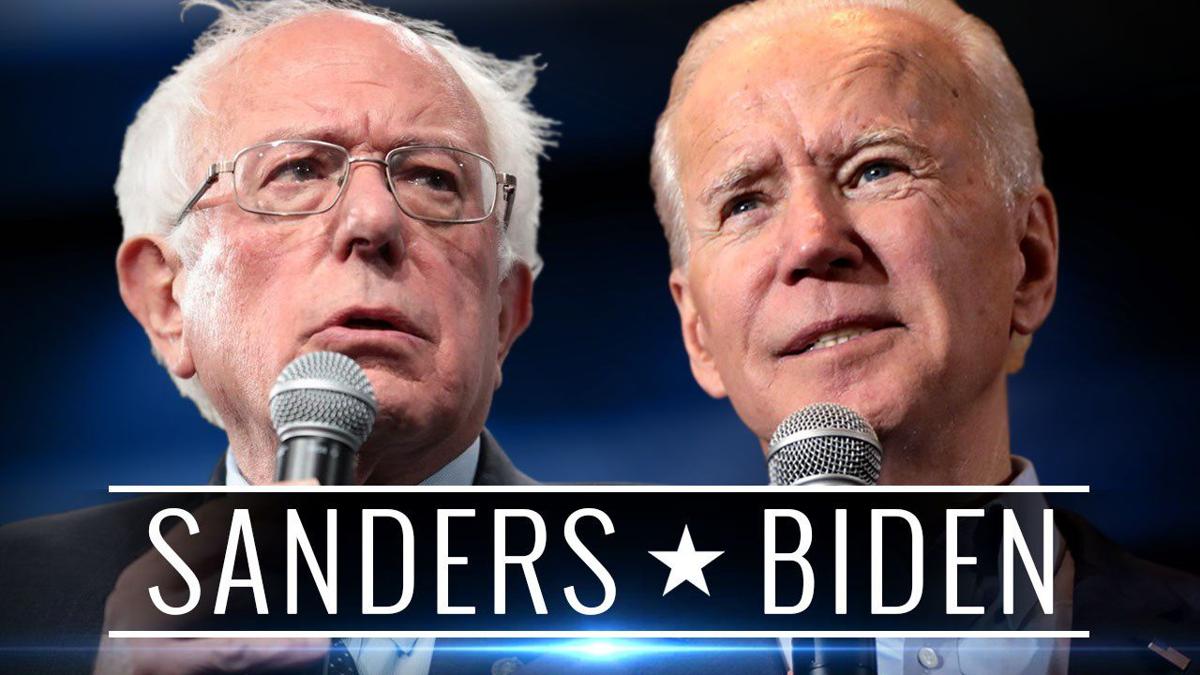 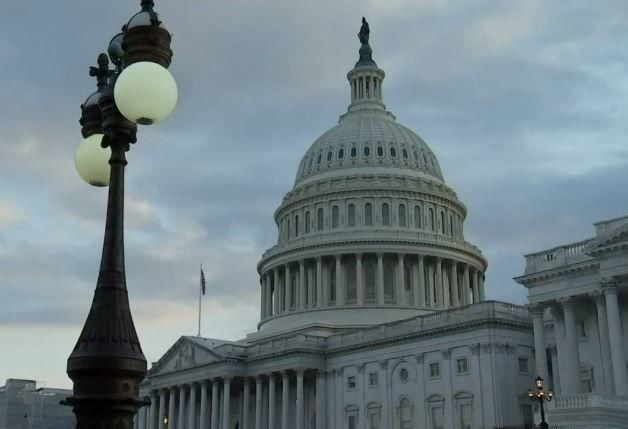 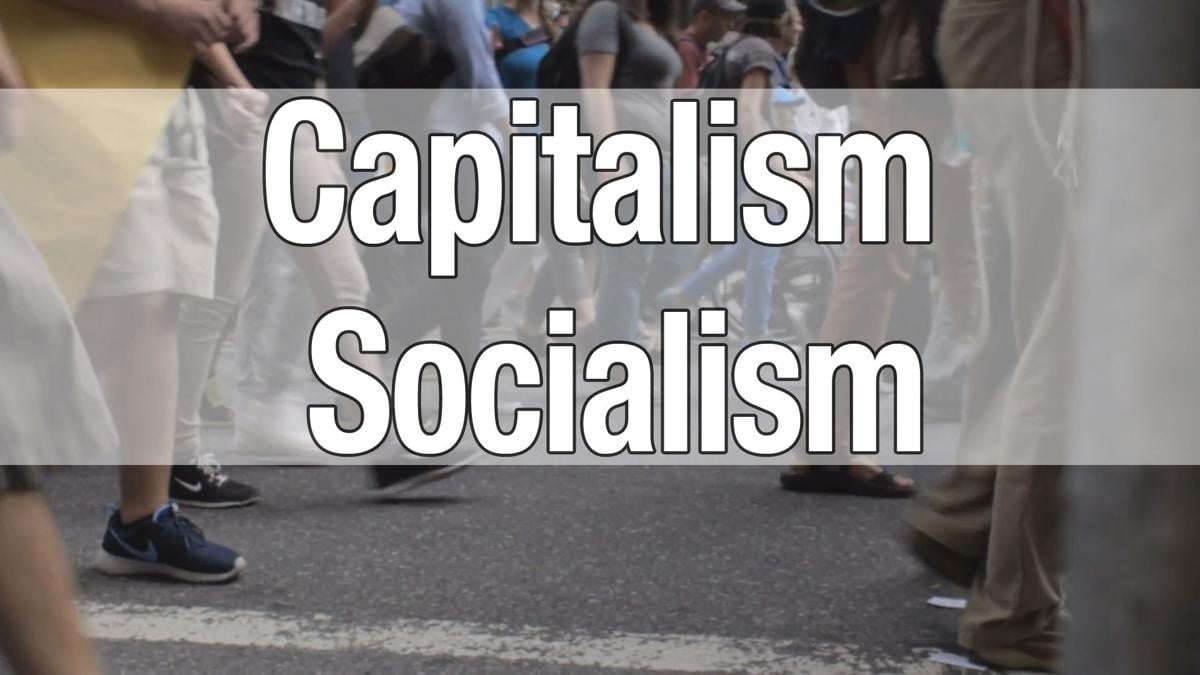 Capitalism. Socialism. Two words that are part of our current political and social climate.

At the outset, we acknowledge that this is a divisive topic. That is why it is important to take a "30,000-foot view" of these two types of economic and political systems. A 2019 Gallup poll showed 51% of U.S. adults said Socialism is bad for the country; 43% said it's a good idea. Compare that to a 1943 Roper/Fortune survey: Only 40% of Americans described Socialism as bad, 25% called it good and 34% had no opinion.

Like so many things in our nation's present and past, clear answers and bulletproof definitions aren't always possible. The same is true when defining our type of government.

On a recent Saturday night, people of different ages gathered at West Kentucky Community and Technical College's Clemens Fine Arts Center. The crowd of roughly 50 people wasn't there for a new gallery debut or concert.

Instead, they were there to participate in a panel discussion called Socialism, Capitalism and Modern Democracy. Among the professors asked to speak was Drew Seib, Ph.D., with Murray State University.

However, the way our government operates isn't black and white.

Consider the 2008 financial crisis, when the American taxpayer bailed out businesses deemed too big to fail. That was Socialism. Or, the services provided to you from the government, the roads you drive on to get to the grocery store — that is Socialism.

"By the time you get to the supermarket and you start shopping, a lot of agriculture products are actually subsidized to help keep those prices down. (It's) both to help the agriculture industry, but also to help our pocketbooks and keep our economy stable," Seib said.

In other words, when the government gets involved in the form of a subsidy, a bailout, or a regulation, that's socialism at work.

"For example, free health care being more of a Socialist kind of idea. And this is where Democratic Socialism, especially, you think about the Bernie Sanders style candidate, comes in," Seib added.

The Democratic Party is at an crossroads with its two potential presidential nominees. Former Vice President Joe Biden is a pragmatic, moderate Democrat. Senator Bernie Sanders, representing Vermont as an independent, is a progressive and self-defined Democratic Socialist.

"And what Democratic Socialism is about is saying that it is immoral and wrong that the top one-tenth of 1% of this country own almost as much wealth as the bottom 90%," Sanders said.

This topic made it to the House floor during President Donald Trump's State of the Union address. "Here in the United States we are alarmed by the new calls to adopt Socialism in our country," Trump said. "Tonight, we renew our resolve that America will never be a Socialist country."

This isn't the first time we've endured this kind of debate. Turn back the clock to the 1930s when President Franklin Roosevelt unveiled his New Deal plan to revive the country from the Great Depression. Among his initiatives was Social Security.

"Because it has become increasingly difficult for individuals to build their own security single-handed, government must now step in and help them lay the foundation stones, just as government in the past has helped lay the foundation of business and industry," Roosevelt said during a radio address that was also filmed.

At the time, he was accused of undermining Capitalism. The New Deal delivered programs like public work projects, financial reforms and regulations. One senator attacked FDR's Social Security plan as "undisguised state socialism."

Our nation promotes more Capitalist ideas than Socialist ones. Capitalism is a system based on supply and demand, with little government control. The U.S. free market depends on Capitalism to thrive.

One of its biggest proponents is American businessman, investor and philanthropist Warren Buffett.

"It isn't that Capitalism is perfect, but if you look at what was here in 1776 and look at what is here now, this country has done an incredible job in terms of the deployment of resources and human ingenuity, and that is a product of the system," Buffett said in a 2020 CNBC interview.

Politicians now and in the past have reminded us from time to time of the role government should play in our lives. President Ronald Reagan did just that in his televised farewell address from the Oval Office.

For Seib, having the conversation about our blended form of government is key.

"I think just more in general we need to have discussions in society just about topics of interest, regardless of what they are. I think we're too willing — just to kind of go our own route and assume that's the only way of thinking about things," Seib said.

Ours is a government that was created hundreds of years ago, and one that’s still developing and defining an American Truth.