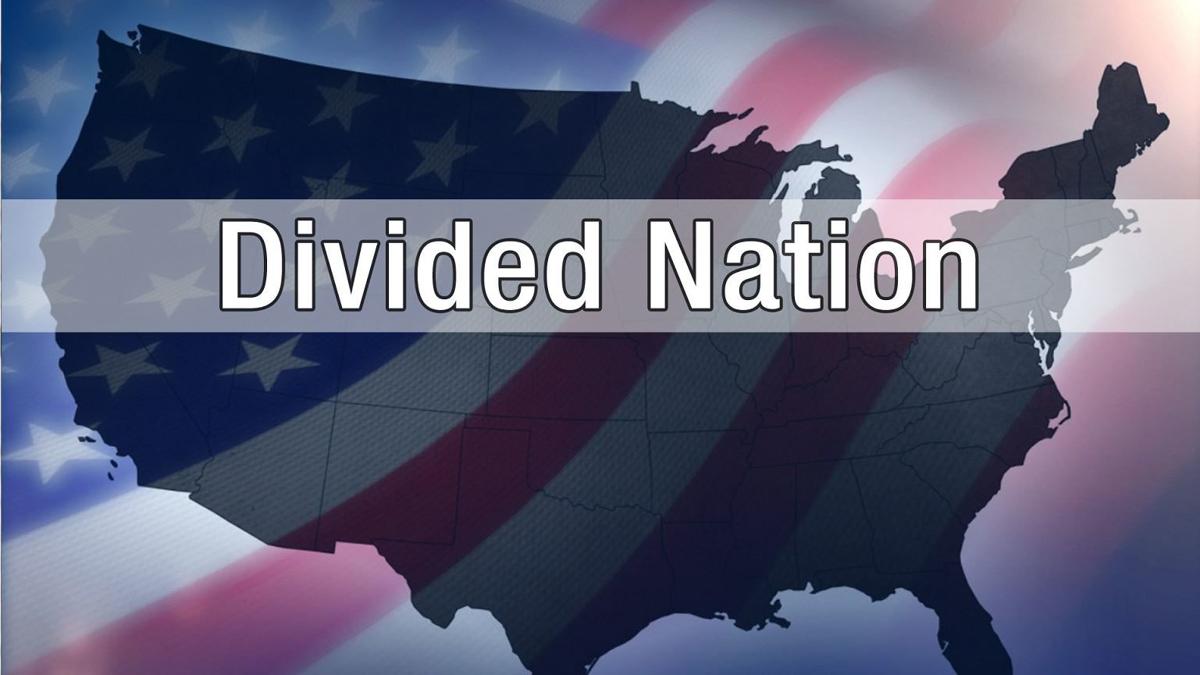 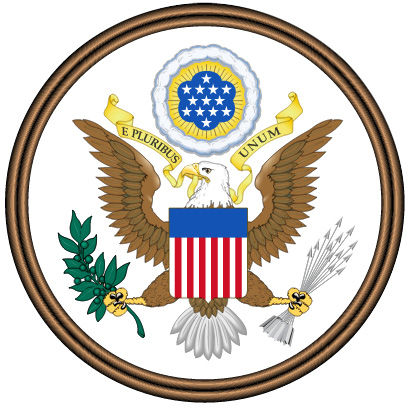 E pluribus unum – Latin for "out of many, one" – is a traditional motto of the United States. 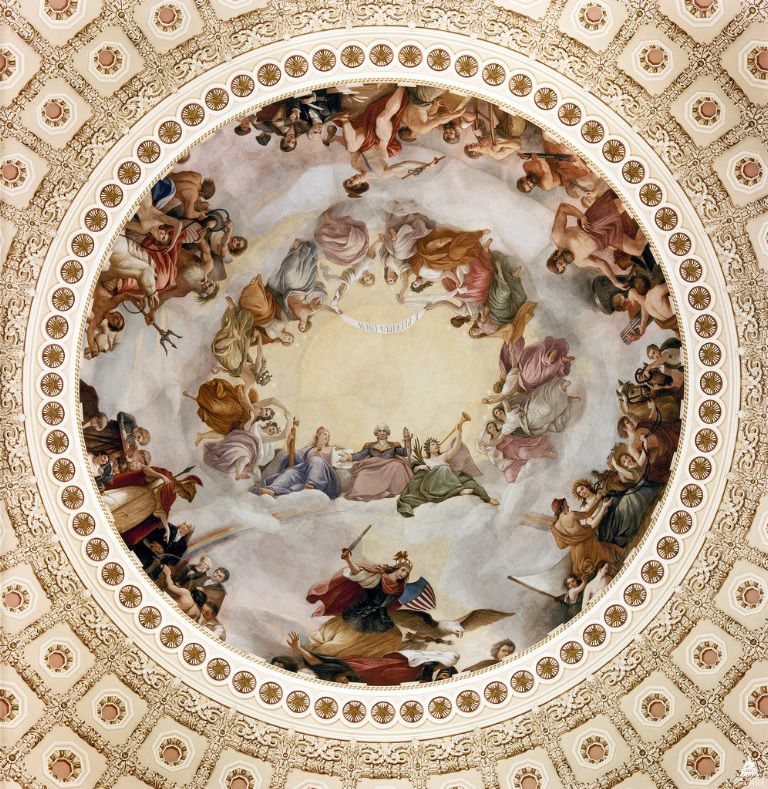 The Apotheosis of Washington is the fresco painted by Greek-Italian artist Constantino Brumidi in 1865. It is visible through the oculus of the dome in the rotunda of the United States Capitol Building. 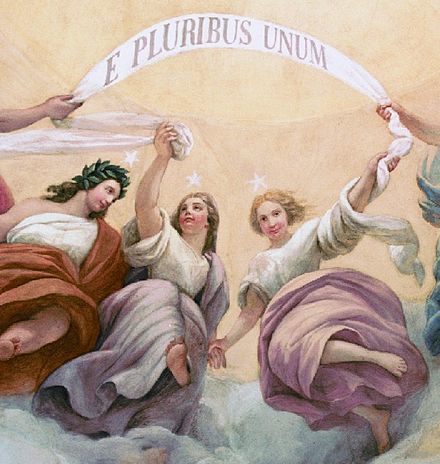 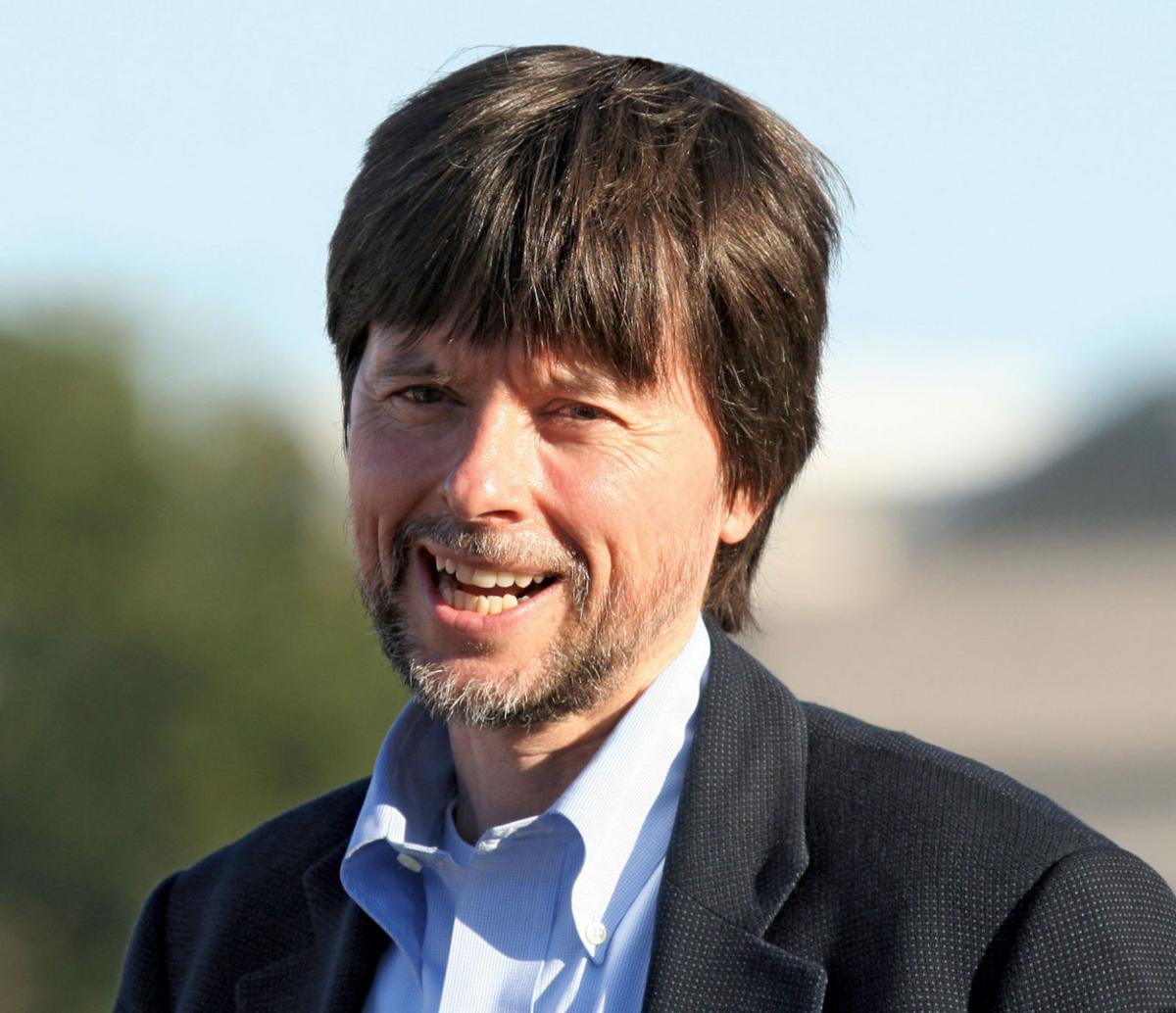 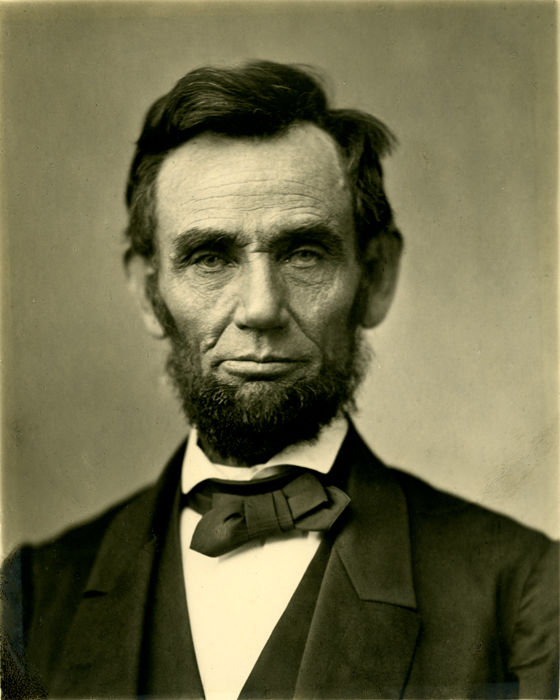 Abraham Lincoln served as President of the United States from 1861-1865.

PADUCAH — Let's face it, we are a divided nation. Our political climate has polarized Americans. It's an issue that affects families, co-workers and even your fellow church members.

Abraham Lincoln perhaps said it best: "A house divided against itself cannot stand." He delivered those now famous words before he was president, when he won the Republican Party's nomination in Illinois for U.S. Senate. However, that idea echoed throughout his political career and is even more poignant today.

A country's struggle to find its identity never ends. It's a process over time filled with ups and downs. That's true for the United States, too. This isn't the first time the country has faced a test like this, and it won't be our last. That's why it's incumbent upon every American to embrace the situation as an American Truth.

Last week's Senate impeachment trial of President Donald Trump only fueled our country's political divide. The president's supporters didn't back down, and neither did the Democrats, who wanted him removed from office.

Then, the State of the Union where the president appeared to snub House Speaker Nancy Pelosi's hand. And later Pelosi stunned onlookers in the chamber and around the country by tearing up the president's remarks behind his back.

It may seem Americans are more divided than ever before, but we've been through trying times in the past. We've persevered and came out on the other end better and wiser for it.

The Civil War locked the nation in conflict for years. Then President Abraham Lincoln described the war as a test for the nation.

"Now we are engaged in a great civil war, testing whether that nation, or any nation so conceived, and so dedicated, can long endure," Lincoln said.

Fast forward to 1968: a year where America seemed desperate for a sense of cohesion. The Vietnam War waged on as the TET Offensive took place. That was one of the largest military campaigns of the war.

The chaos and protests that surrounded the 1968 Democratic National Convention showcased our country's divide. That same year, both Martin Luther King Jr. and Robert Kennedy were assassinated.

Even in our nation's most tested times, our country's motto remains the same: E pluribus unum. That's Latin for 'out of many, one'. The phrase originates from the 13 colonies emerging as a new, single nation. It's emblazoned across the scroll and clenched in the eagle's beak on the great seal of the united states.

On Capitol Hill in Washington, D.C. in the eye of the U.S. Capitol building's rotunda there's artwork painted in 1865 called The Apotheosis of Washington. It depicts George Washington rising to the heavens flanked by several figures.

If you look closely, the motto appears again.

"This isn't a left or right issue. This is an American issue," Burns said.

"The fact that our system, unlike any other system that's been invented in the world, is actually designed to both comprehend and withstand the vicissitudes of this constant 'yes and no,' 'good and bad,' 'black and white' sort of struggles. The dividedness of ourselves, that's always been a part of us and probably always will," he added.

A country divided, but not broken. Reminders of our American Truth.

"Our urgency to decide if something's good or bad so we can move on and tie it up in a nice little box — we forget the messiness that we've just baked into the system. That's what it's supposed to be, so we're inevitably going to have conflict. We're going to inevitably have that conflict manifest in the form of protest," Burns said.