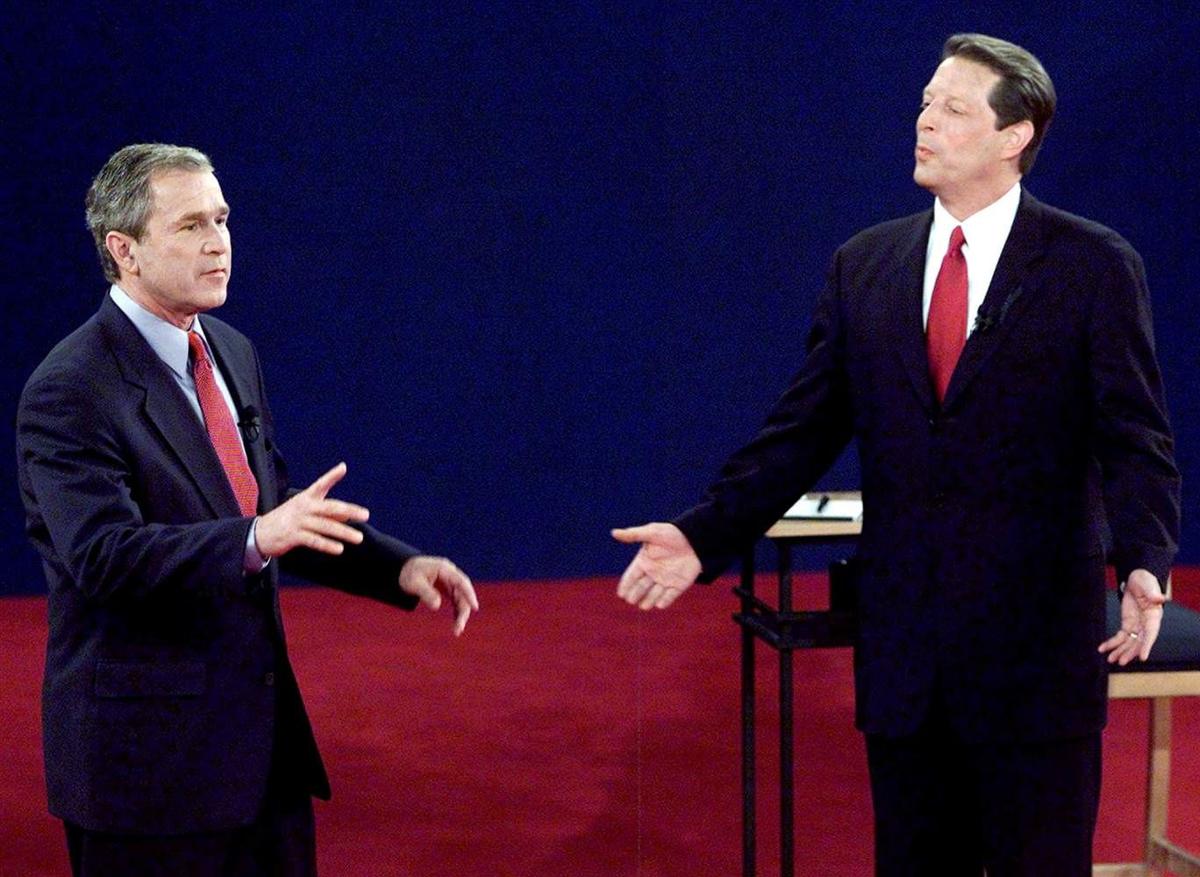 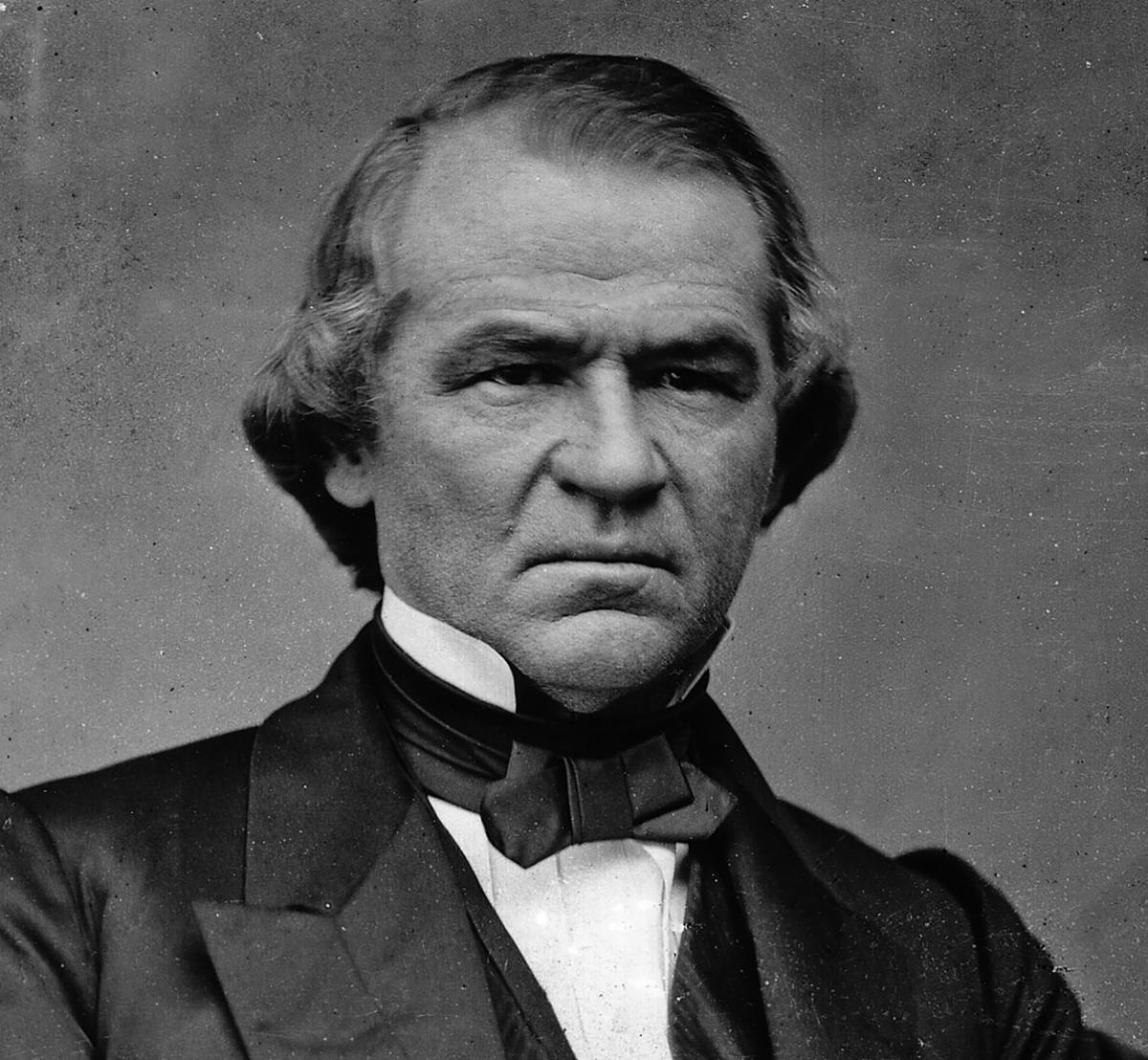 President Andrew Johnson was impeached by the House in 1868, but the Senate failed to convict him. 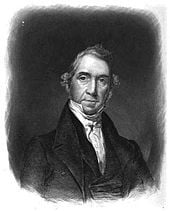 in 1893 Marcus Morton won the race for Massachusetts governor by a single vote. 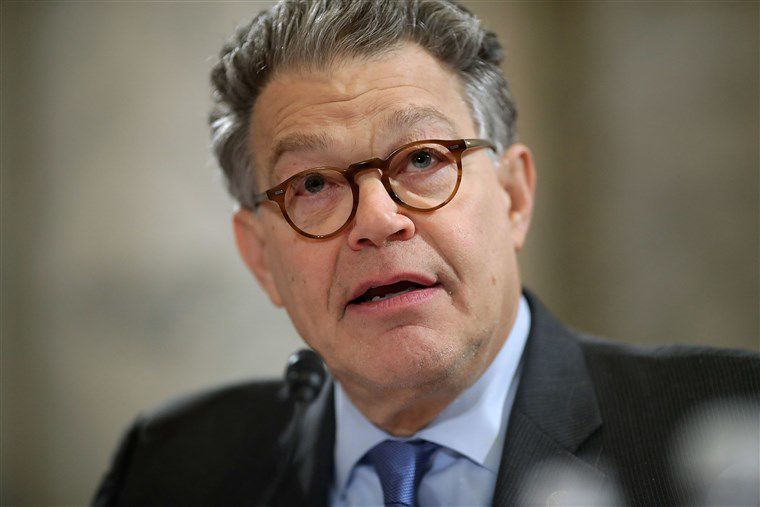 PADUCAH — Your vote counts. That's what you are taught at an early age, but how many of you actually take that to heart? Not enough Americans do, according to research. Voter turnout in the United States is dismal compared to other developed countries.

The Pew Research Center shows only 56% of the U.S. voting-age population cast ballots in the 2016 presidential election. Only around 49% of eligible voters made it to the polls in the 2018 midterm elections.

The elections that changed the course of history by a slim margin helped to define our elections as an American Truth.

No one will forget the contentious 2000 presidential race between then Vice President Al Gore and Texas Gov. George W. Bush. Only 537 votes out of 6 million cast put Bush over the finish line to win Florida, and ultimately, the White House. That means he won by 0.009%.

In 2008, Democrat Al Franken beat Republican Norm Coleman in the Minnesota Senate race by 312 votes out of about 2.9 million cast.

Other races have tied with unique ways to decide the winner. In 2011, Linda Meisenheimer and Tanya Flanagan tied in a primary election in North Las Vegas. Meisenheimer drew a high playing card that secured her spot in the general election.

Another tie came in 1994 between two men running for the state house in Wyoming. As required by state law after both candidates received exactly 1,941 votes a ping-pong ball drawn from a hat decided the winner.

Winners of those races and others go on to make decisions influencing lives of thousands or even millions of people.

"There are lots of local offices where laws are put on the books that really can affect your day-to-day life. There's also referendums in various states and localities. There are about 150 odd referendums on everything from marijuana should be legalized, whether and how poor people get medical coverage. Those are also on the ballot in a lot of places," journalist John Dickerson said.

Perhaps the same people who claim their one vote doesn't matter haven't heard of the elections and outcomes decided by a single vote.

In 1839, Marcus Morton won the race for Massachusetts governor by a single vote. Several years later, Morton did it again when one vote carried him to a win in the state legislature.

In 1868, the U.S. House of Representatives impeached President Andrew Johnson. He later breathed a sigh of relief when U.S. Senate failed to convict him by one vote.

These are reminders of the power one vote holds.

"We shouldn't take that kind of thing for granted if we want a world in which human beings are allowed to voice their vote and have that vote mean something in the way the laws are made that determine how their lives are lived," Dickerson said.

One voice, one vote to help shape your future is an American Truth.