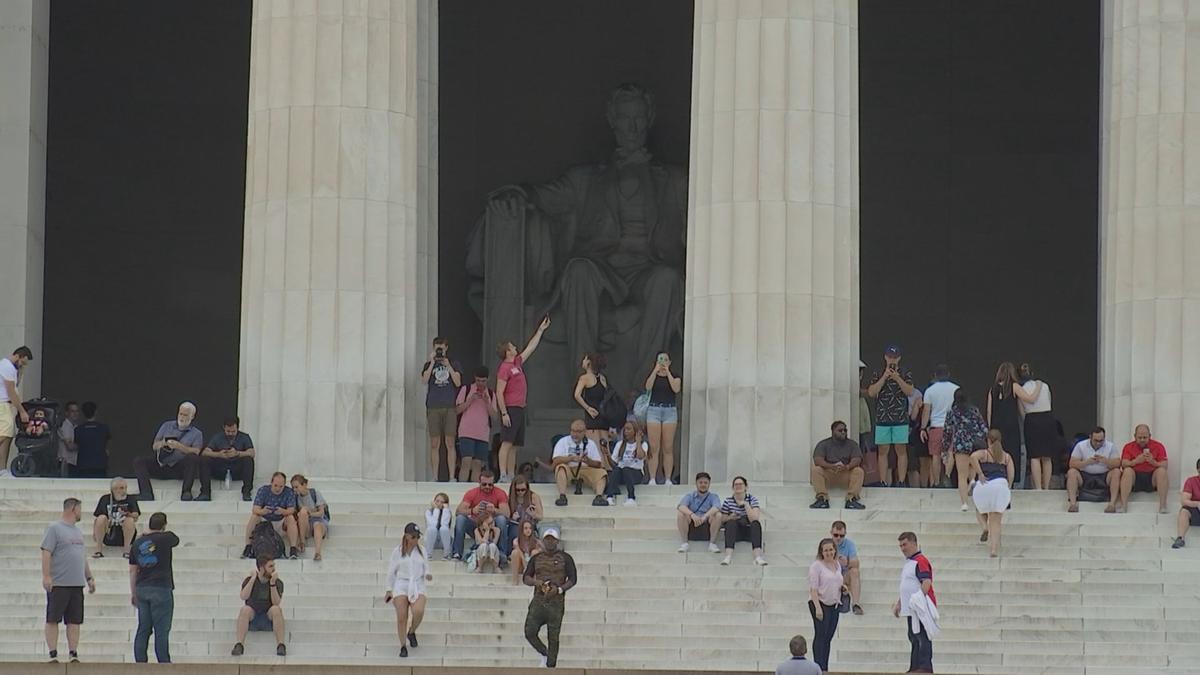 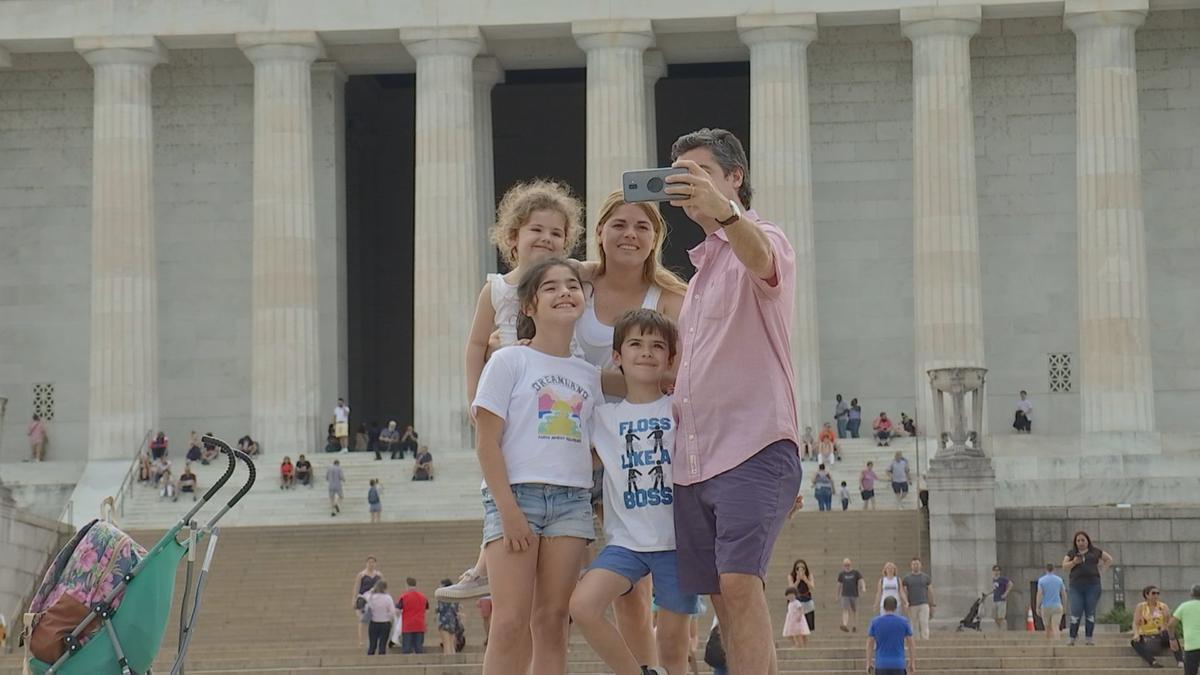 Millions of visitors descend on Washington, D.C., every year to make family memories. 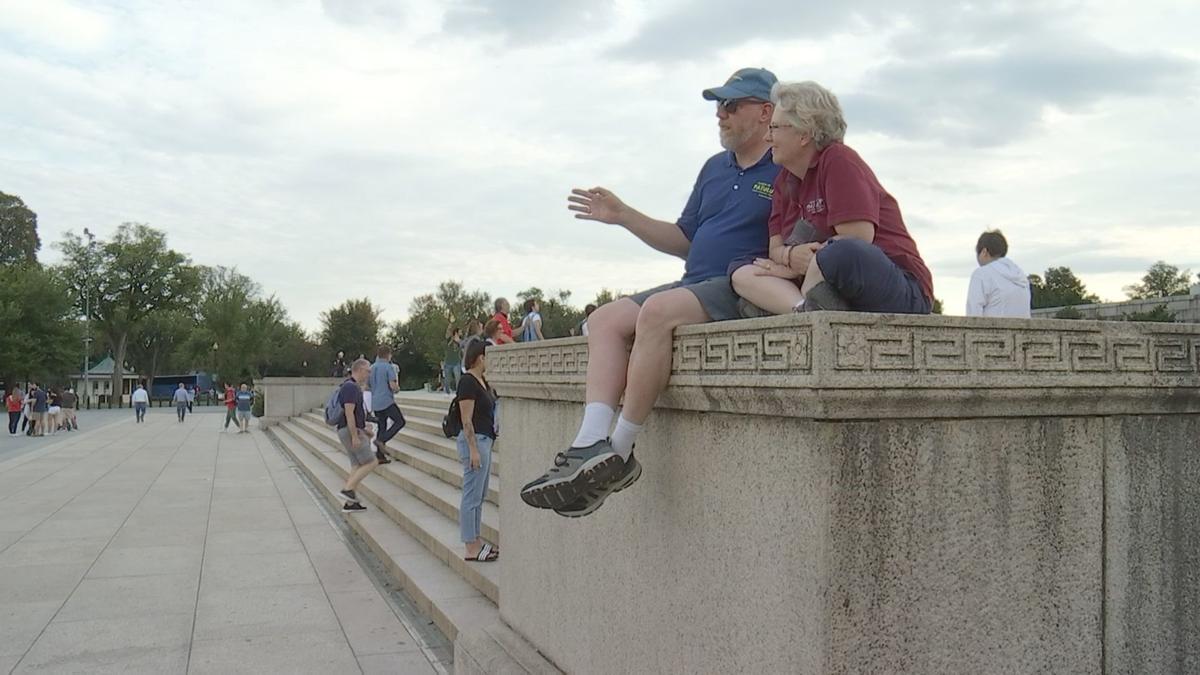 Mark and Beth Marston from Cheyenne, Wyoming, looking out over the National Mall during a visit to Washington, D.C. 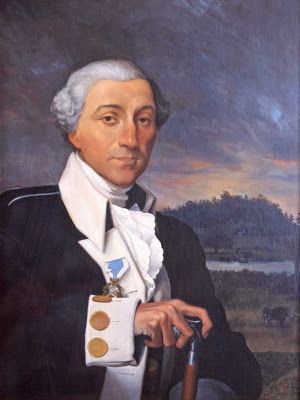 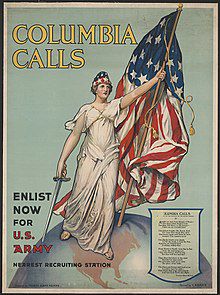 Columbia is visualized as a goddess-like figure personifying the United States and liberty.

WASHINGTON, D.C. — It's your constitutional right to vote and elect men and women to represent you at the local, state, and federal level. That vote holds a tremendous amount of power as do the people you elect to represent you. Powerful people who are not elected, like cabinet secretaries and others, work and make decisions affecting you in Washington, D.C. But why there, exactly?

The history of how Washington, D.C., became the nation's capital is an American Truth.

Take a stroll along the National Mall, and everywhere you turn people are recording history. They're taking photos to remember their trip to the capital of the United States of America. Tourists come from all over the world, and of course, right here in America.

Mark and Beth Marston are visiting from Cheyenne, Wyoming, for a clergy convention, but tacked on a few extra days for a little sightseeing.

“The Reflecting Pool, Washington Monument, Lincoln Memorial. You know, we’ve heard about them all growing up, so you know, those are no brainers," Beth said.

And the history isn't lost on the couple.

“The march on Washington and the 'I Have A Dream' speech, they happened right here," Mark said. “When we were sitting here and listening to the cacophony of different languages that are being spoken here and how beautiful that is and the accents, varieties of English all right here, this is really the center of the universe in many different ways.”

Washingtonians know their home today is much different from when it was first founded. Just 68 square-miles, the capital is dwarfed in comparison to the rest of the United States of America. But little did the Founding Fathers know how much the country would eventually expand. Historians suspect that if people had known that the United States would eventually stretch to the Pacific Ocean, maybe they would have thought about putting the capital somewhere else.

The U.S. capital is located between Virginia and Maryland north of the Potomac River. As for the name? Washington is named after the first U.S. president, George Washington, and D.C. stands for District of Columbia. It's not a city or a state, but rather a territory. Columbia is a goddess of liberty and the female personification of America often forgotten today.

In 1790, an act passed declaring George Washington's selection of the capital on the Potomac River. As part of the deal, the federal government assumed the state's debts. French-American military engineer Pierre Charles L'Enfant designed the basic plan for Washington, D.C., around 1790.

Washington is defined by imposing neoclassical monuments and buildings. Those include the iconic ones that house the federal government's three branches: the Capitol, White House and Supreme Court. It's also home to iconic museums and performing-arts venues.

And for couples like the Marstons, today's D.C. is a reminder of just how unique our country really is.

“Democracy and the idea of who we are continues. It grows. It’s not an idea that 'Gee whiz, we did this thing and now we have it.' It’s continuing to grow and to change, and we continue to grow as who we are," Mark said.