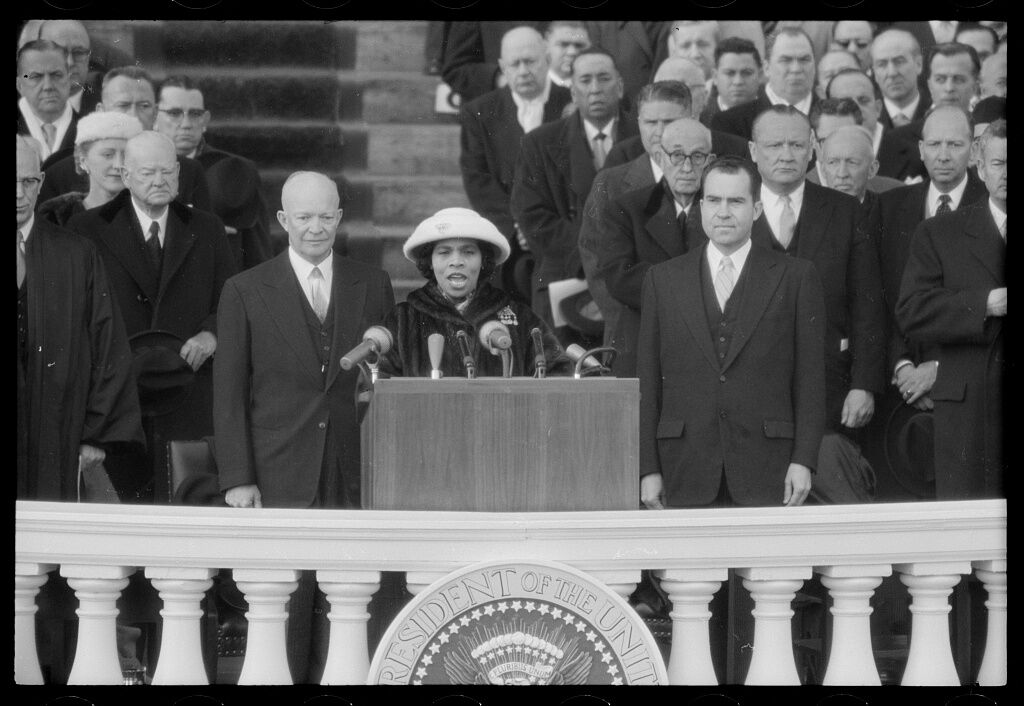 Dorothy Maynor was the first African American to sing at an American president's inauguration in 1953. 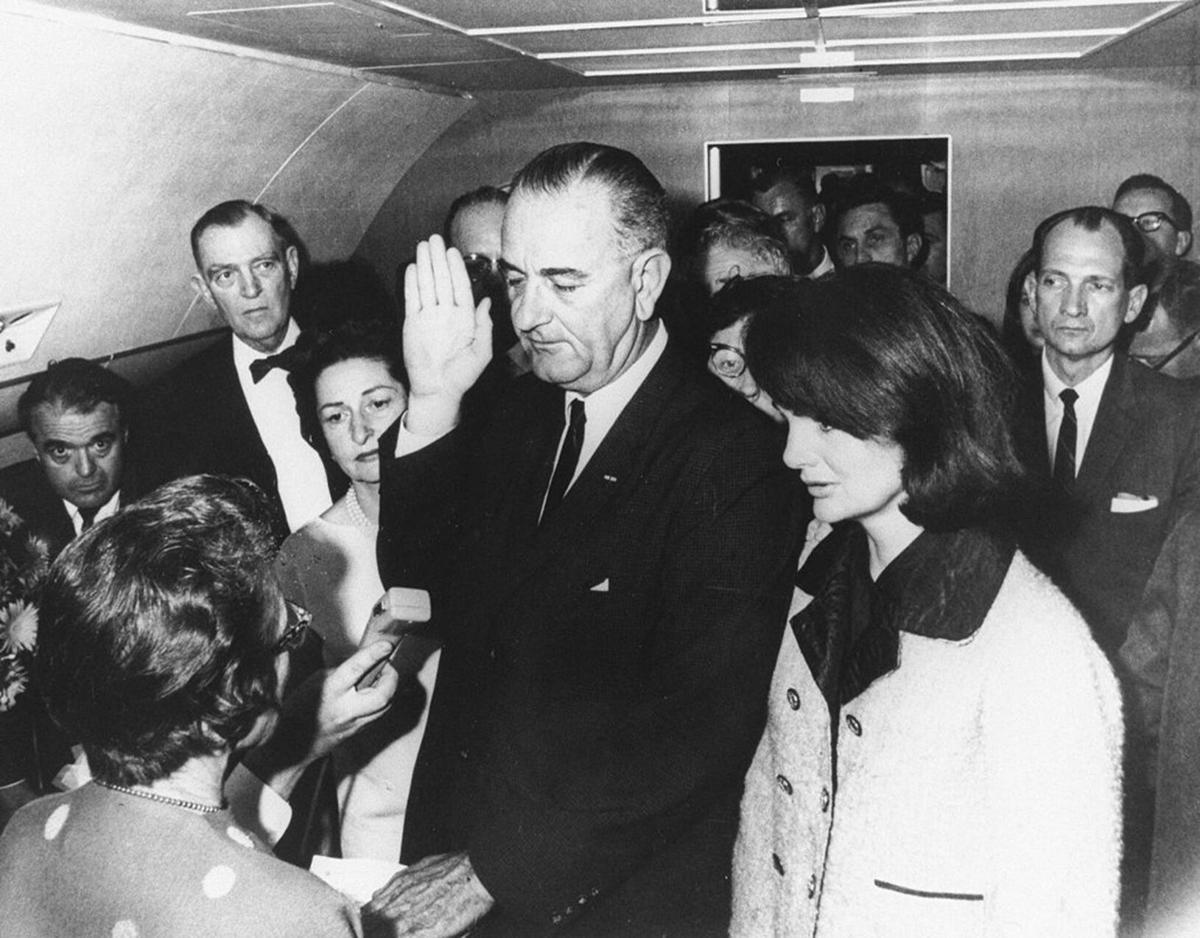 Then Vice President Lyndon B. Johnson takes the Oath of Office aboard Air Force One the day President John F. Kennedy was assassinated. 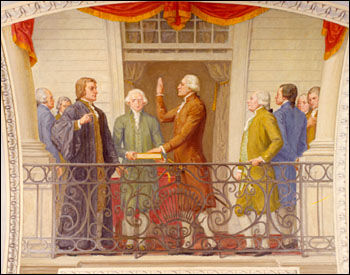 This painting depicts George Washington taking the Oath of Office. 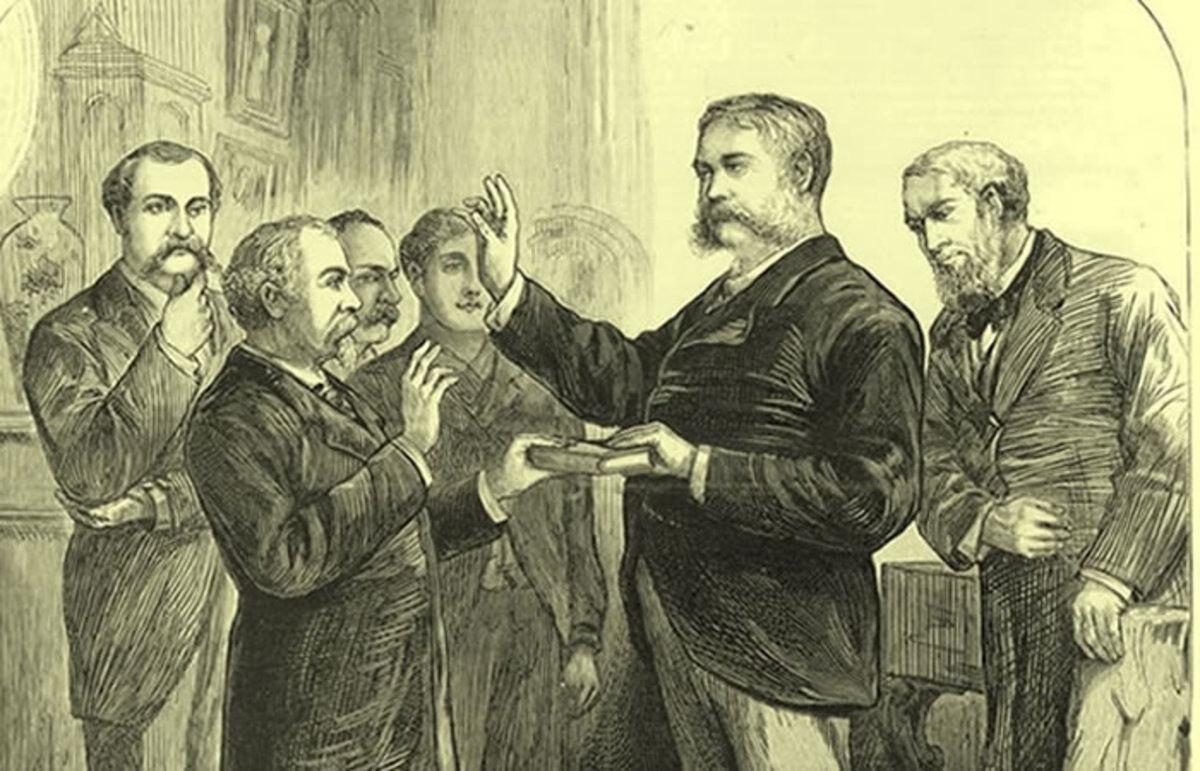 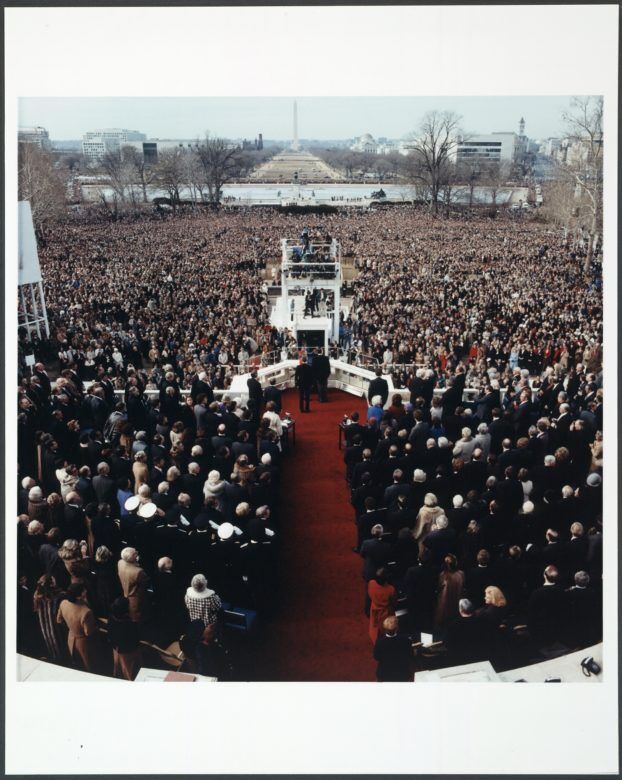 Hundreds of thousands of people gathered in 1981 for the inauguration of then President-elect Ronald Reagan. 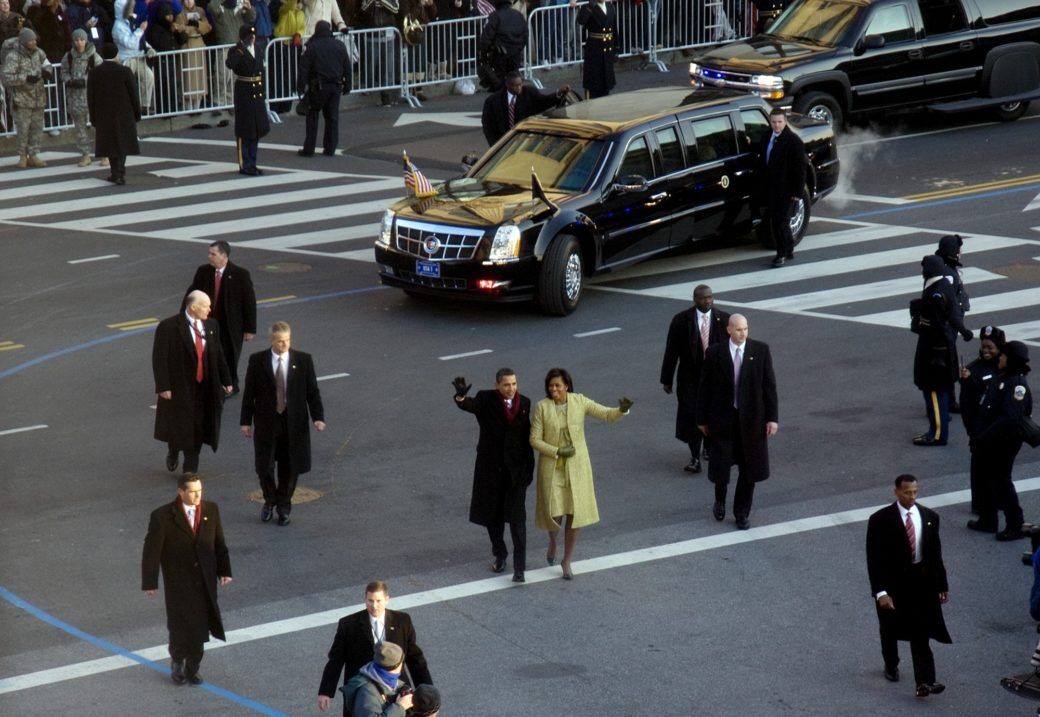 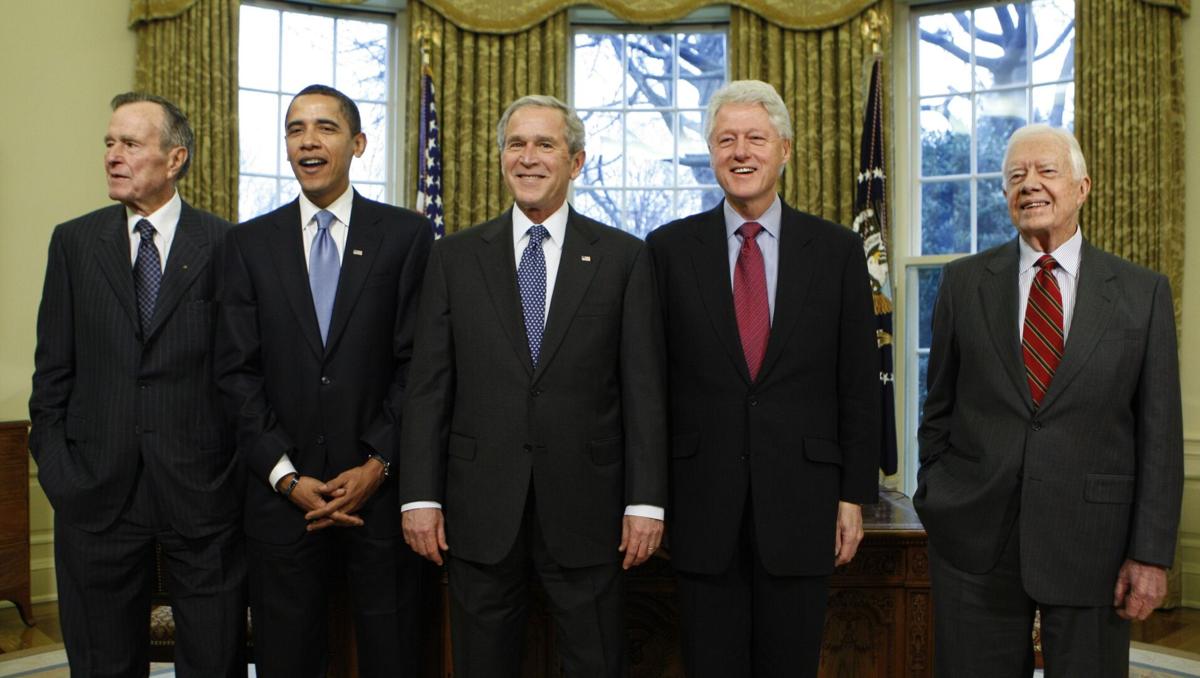 President George W. Bush welcomes then President-elect Barack Obama and Presidents Clinton, Bush and Carter to the White House for a working lunch.

PADUCAH — Wednesday, January 20, 2021 at 12 p.m. ET, Joseph Robinette Biden Jr. will be sworn in as the 46th president of the United States of America.

The inauguration comes at a time when the COVID-19 pandemic still ravages the country, and on the heals of a violent insurrection against American democracy. An insurrection outgoing President Donald Trump stands accused of inciting.

The look of Inauguration Day and the process itself has changed in our country's nearly 245-year existence. Each change, update and iteration are all part of our American Truth.

Every Presidential Oath of Office administered by the U.S. Supreme Court Chief Justice creates another page in the history books. The oath as printed in the Constitution is just 34-words long.

Reciting the oath is the only component in the ceremony mandated by the Constitution and is found in Article II, Section 1, Clause 8. Additionally, historians don't agree on when the part, "So help me God" at the end was added. Some experts say George Washington added the words after reciting the oath at his, and the nation's, first inauguration. Others cite Chester Arthur's oath of office in 1881.

Once the United States Supreme Court Justice administers the oath on the steps of the U.S. Capitol a new four year term for president begins. The inauguration takes place for each new presidential term even if the president is re-elected. Recent examples of that include Presidents Obama, Bush, Clinton and Reagan who each won re-election.

Since 1937, the inauguration has taken place on Jan. 20 at noon except for three occasions when it fell on a Sunday. The first was Dwight D. Eisenhower's in 1957, the second was Ronald Reagan's in 1985, and most recently in 2013, after Barack Obama won reelection in 2012. When that happens, there is a private ceremony on January 20 and a public one the next day.

When George Washington took the oath it was on April 30, 1789, in New York City, the nation's first capital. New York Chancellor Robert Livingston administered it. Later, the 20th Amendment to the Constitution permanently moved Inauguration Day marking when one term expires and a new one begins.

Since 1901, the Joint Congressional Committee on Inaugural Ceremonies has been responsible for the planning and execution of the big day. The bipartisan group consists of both senators and representatives.

There are plenty of firsts for Inauguration Day, including President Calvin Coolidge being the first to have his address recorded on 78 rpm discs. Another barrier was broken in 1953 when the first African-American, Dorothy Maynor, sang the National Anthem.

Sadly one image captures another first, and it's seared into the minds of millions of Americans. The moment Vice President Lyndon B Johnson took the Oath of Office the day President John F. Kennedy was assassinated. Federal Judge Sarah T. Hughes of the Northern District of Texas administered the oath aboard Air Force One.

Amid the pomp and circumstance, there's plenty of entertainment, too, from musical performances to poetry and a parade. Beyond the celebrations, the singing and the speeches, the day is dedicated to a peaceful transition of power.

The goal should always be the same: reassure the American people of the continuity of government. In January of 2009, President George W. Bush invited then President-elect Barack Obama and Presidents Clinton, Bush and Carter to the White House for a working lunch. The goal was to show the American people how a peaceful transfer of power should look.

"One message that I have, and I think we all share, is that we want you to succeed. Whether we're Democrat or Republican. We care deeply about this country, and to the extent we can, we look forward to sharing our experiences with you. All of use who have served in this office understand that the transcends the individual," President George W. Bush said.

Inauguration Day is a hallmark of our democracy to assure each other and the world that America's stability remains as we continue to pursue a more perfect union.