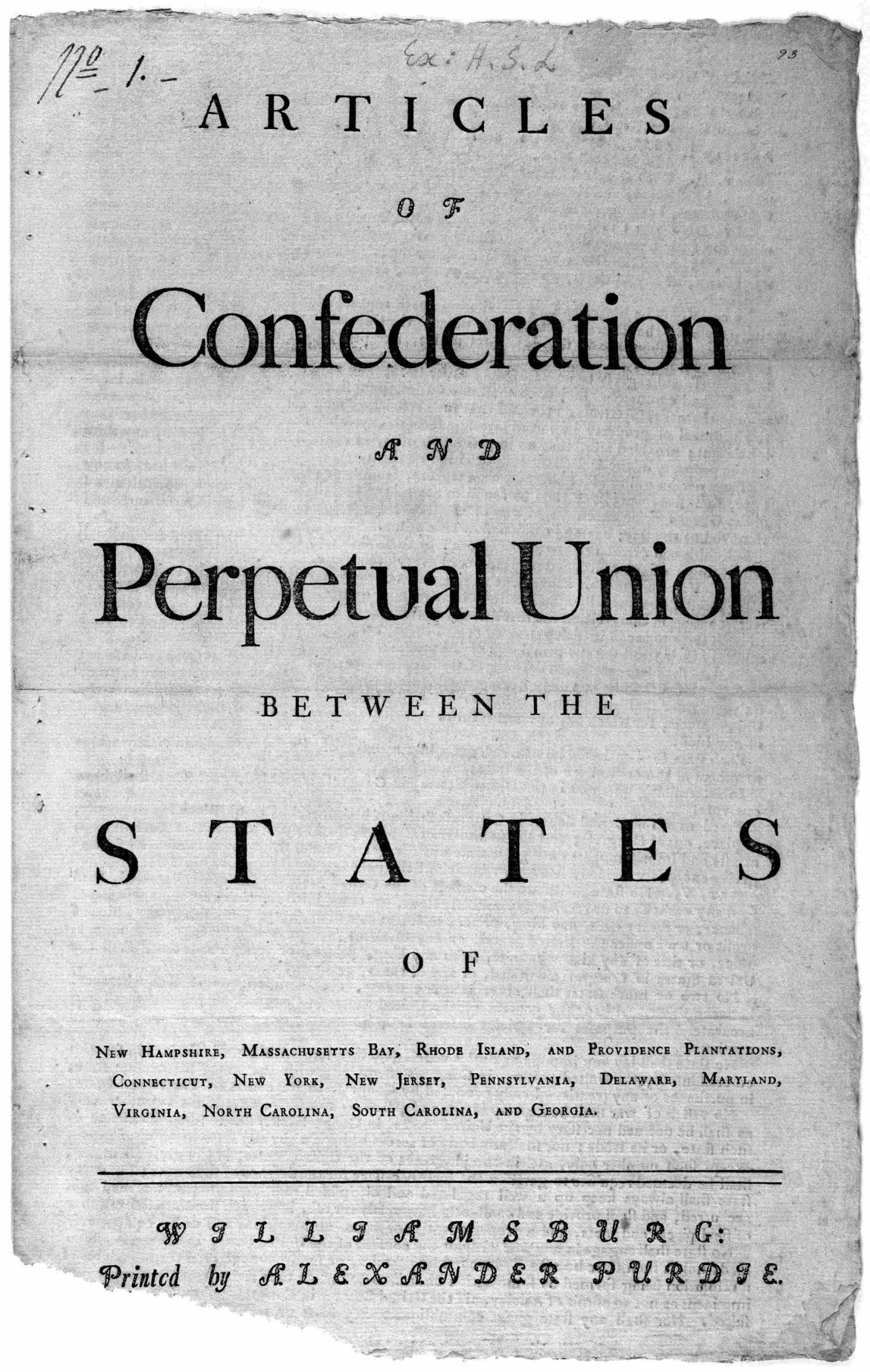 The Articles of Confederation and Perpetual Union was an agreement among the 13 original states of the United States of America that served as its first constitution. 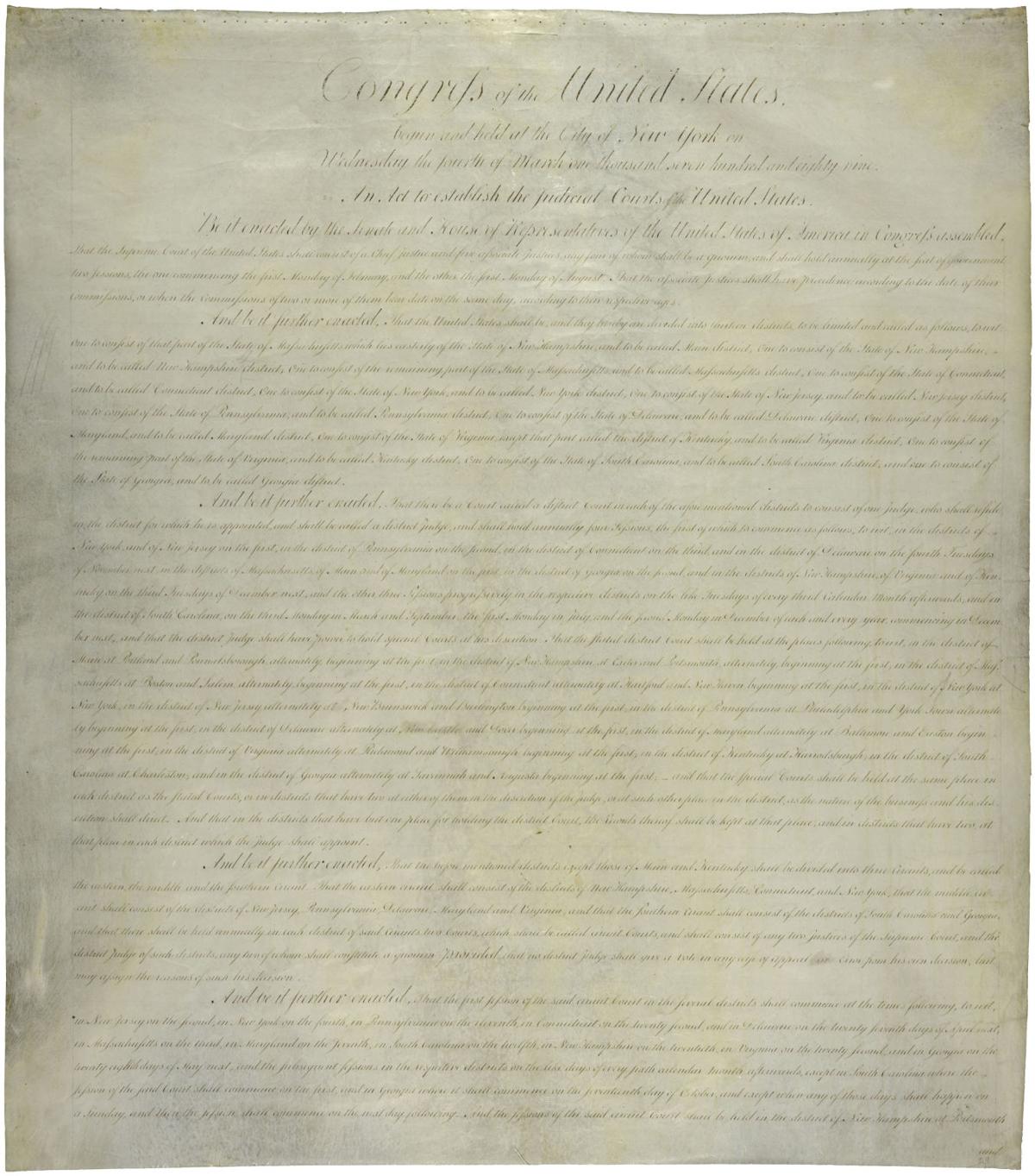 The Judiciary Act of 1789 was a United States federal statute adopted on Sept. 24, 1789, in the first session of the First United States Congress. It established the federal judiciary of the United States. 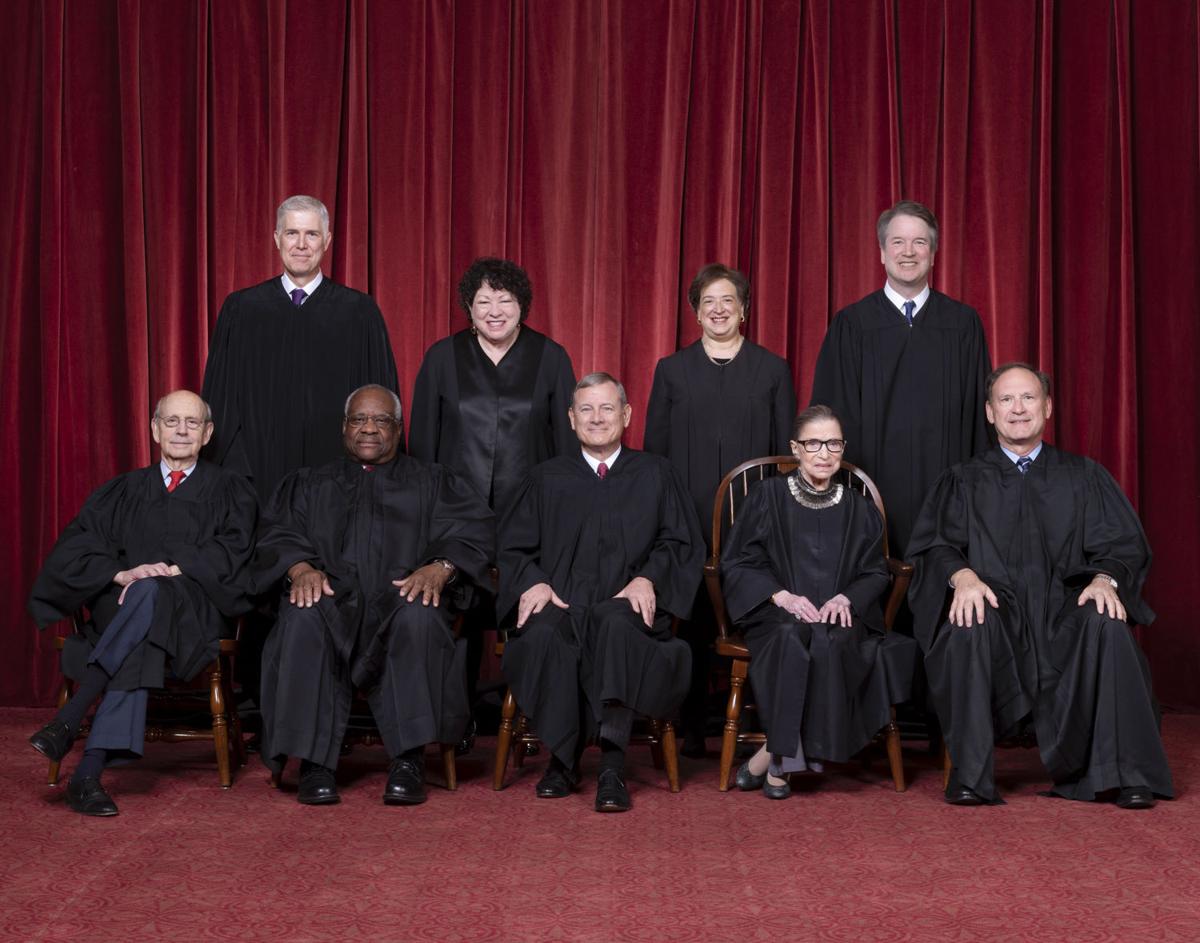 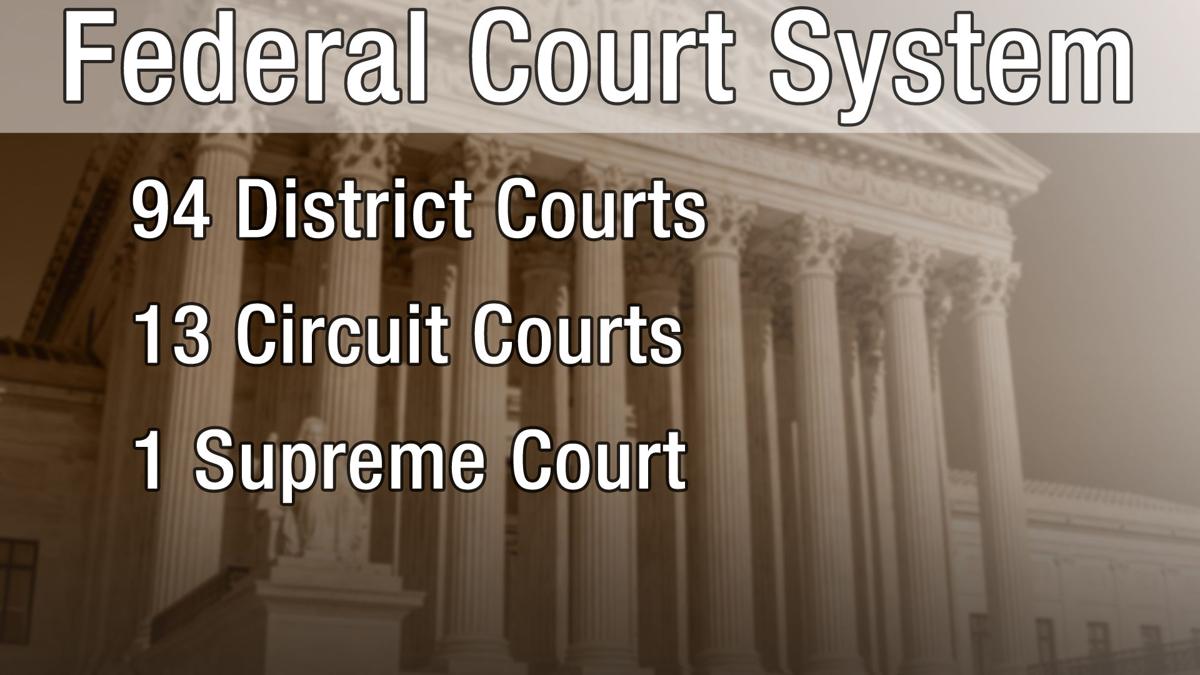 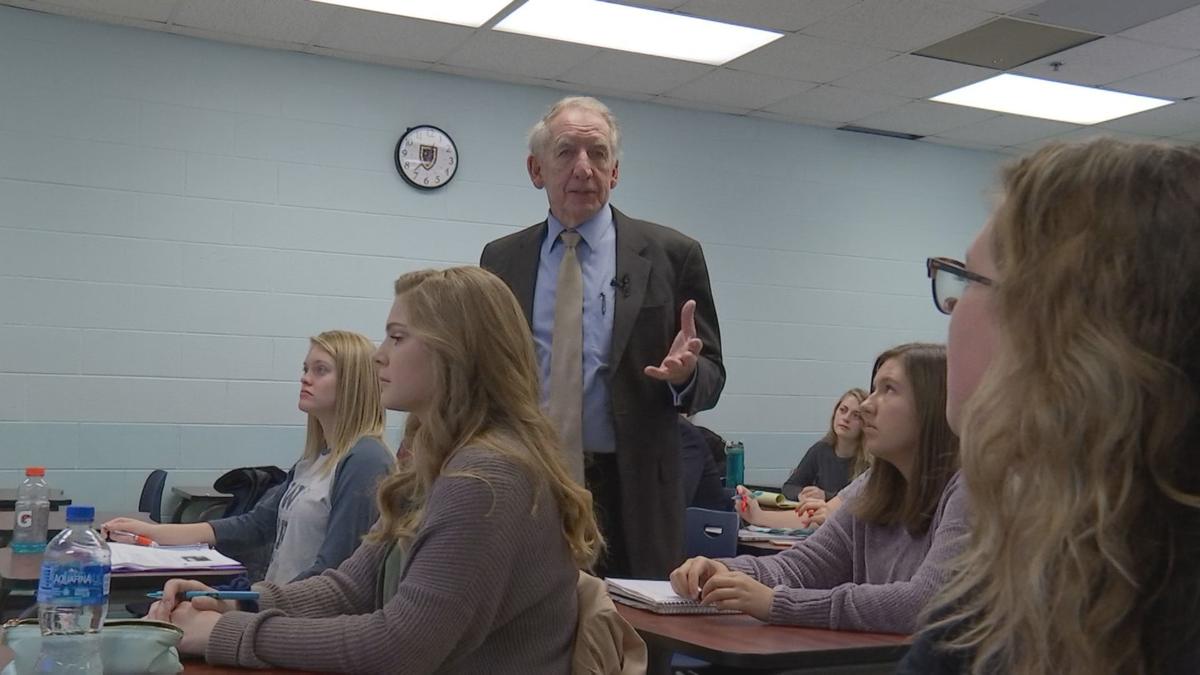 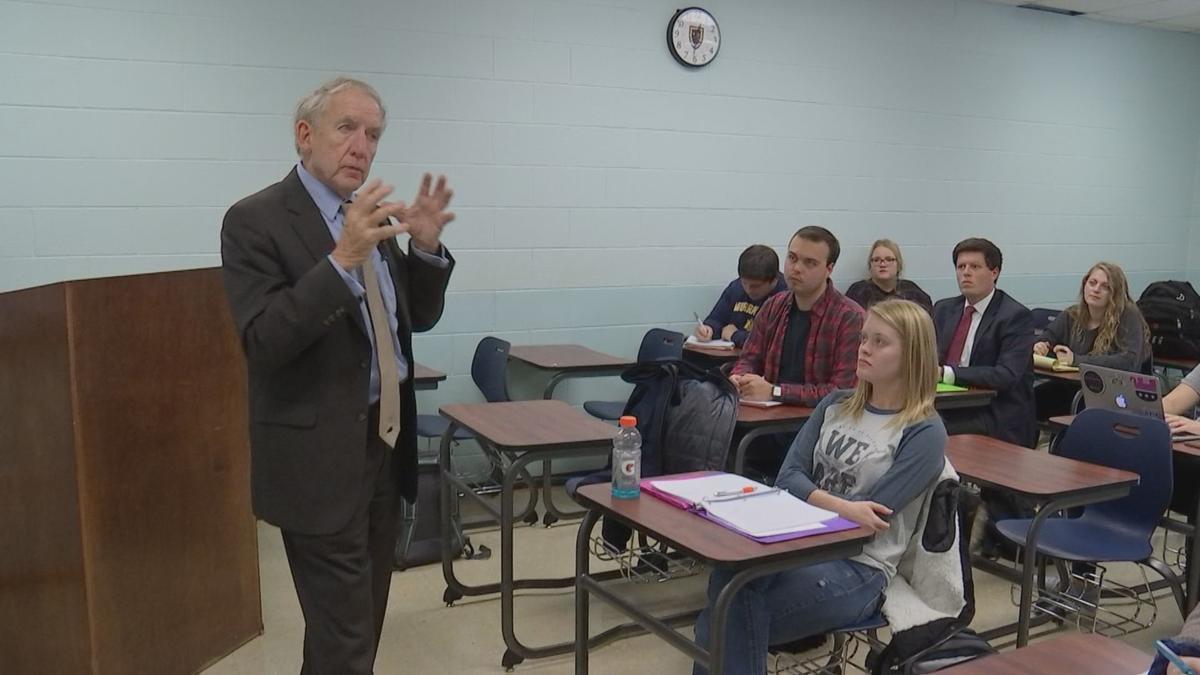 MURRAY, KY — When's the last time you found yourself inside a courtroom? Perhaps you never have and don't plan on it anytime soon. However, what happens in courtrooms nationwide and locally affects all of us.

The three branches of government are executive, legislative and judicial. The judiciary interprets our laws, how they're applied in the real world, and whether laws violate the Constitution.

Each branch of our government is incredibly important. In his annual year-end report issued just a few weeks ago, U.S. Supreme Court Chief Justice John Roberts had this warning: "We have come to take democracy for granted, and civic education has fallen by the wayside. In our age, when social media can instantly spread rumor and false information on a grand scale, the public's need to understand our government, and the protections it provides, is ever more vital.''

Few people are as passionate about our nation's government and the judiciary as Bill Cunningham. Before retiring as a justice on the Kentucky Supreme Court, he served as a circuit court judge and a commonwealth's attorney.

As an ardent supporter of the judiciary, Cunningham embarked on a new adventure in late 2019 by teaching a criminal justice class at Murray State University.

"I'm kind of mystified sometimes how much (students) don't know, and then at the same time how much they do know. So, it's been a lot of fun. I've grown attached to them," Cunningham said.

His goal is to inspire future generations to one day be law clerks, attorneys or even judges.

"I told them going in that I want you to — at the end of this course — if you've decided that 'Criminal justice is not for me. I don't want anything to do with it,' I have succeeded. If you decide 'Criminal justice is my thing. I want to go on with it. I have a passion for it,' I have succeeded. If you're still ambivalent and you finish this course, I've failed," Cunningham said.

With Cunningham's passion there is growing concern about the judiciary's future. Specifically, about recent fights over the last few decades involving supreme court nominations.

"When any Supreme Court justice is nominated right now, both sides go to war before they even look at his resume," Cunningham said.

Cunningham said that type of behavior is a looming threat to the three branches of government as a whole.

"We're going to destroy the separation of powers. Then you got the United States Senate controlling the judiciary. And so you do away with the independence of the court system — not only the Supreme Court, but the federal court systems," Cunningham said.

Each branch is unique in the power it holds. The Articles of Confederation — the forerunner to the U.S. Constitution — created the first national government after the Revolutionary War.

However, it never even mentioned judicial power.

Later, the Founding Fathers created Article III in the U.S. Constitution, which reads, "the judicial Power of the United States, shall be vested in one Supreme Court, and in such inferior Courts as the Congress may from time to time ordain and establish."

The Judiciary Act of 1789 was the first bill introduced in the U.S. Senate. It established the federal court system and set guidelines for the U.S. Supreme Court.

Today, there are 94 federal district courts, 13 federal circuit courts and one Supreme Court with nine justices presiding. Federal courts handle a range of cases from disputes between states and bankruptcy to mail fraud and bank robbery.

Most crimes that end up in local courtrooms are regarding violations of state criminal laws. Cases range from the mundane, like traffic and code violations, to the more serious, like domestic violence or murder.

Cunningham knows the judiciary isn't perfect, but it's important — and so are the people who are called to the profession.

However flawed you think the judicial branch is, its defenders like Cunningham say there's no better line of work or way of life.

"There's no greater boast in my estimation than 'I worked for justice today," he said. "You may not have got it done. You may have lost a case. You may have made a mistake. Somebody maybe not treated the way you thought they should have been treated, but you work for justice. And I don't think there's any greater boast than that."