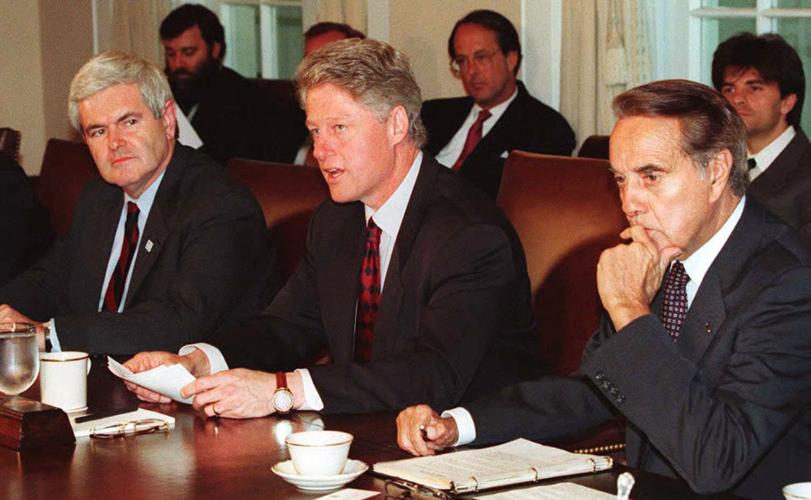 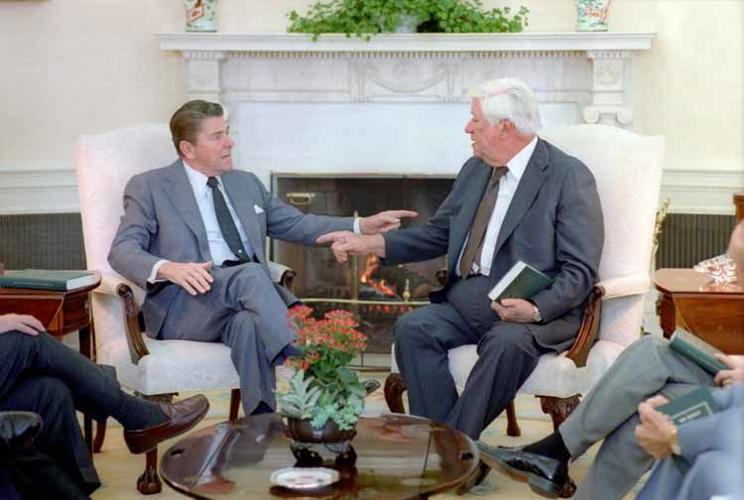 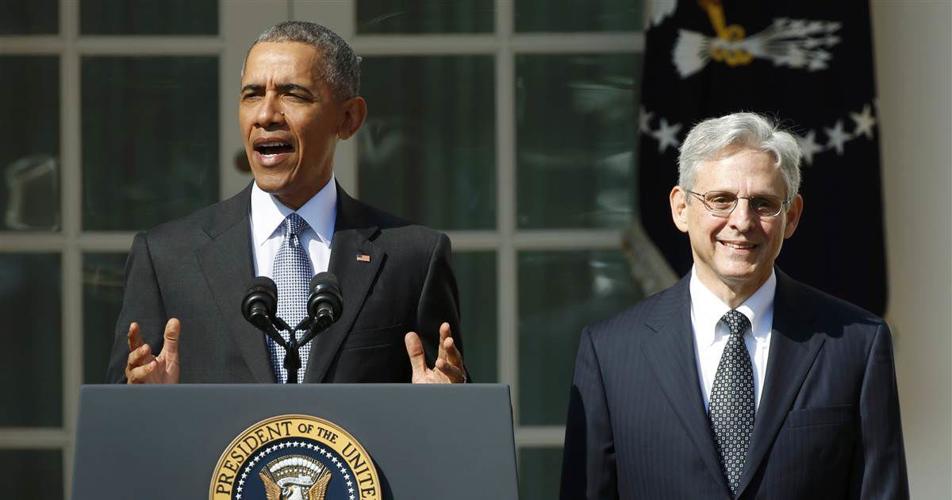 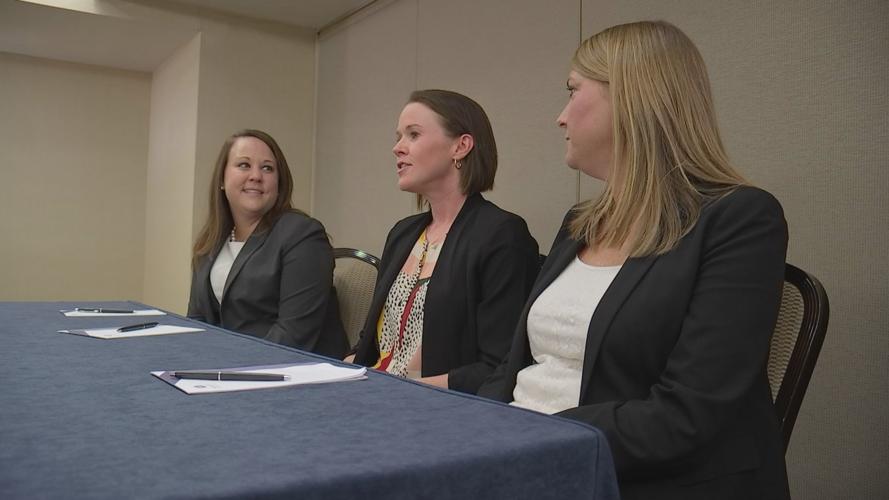 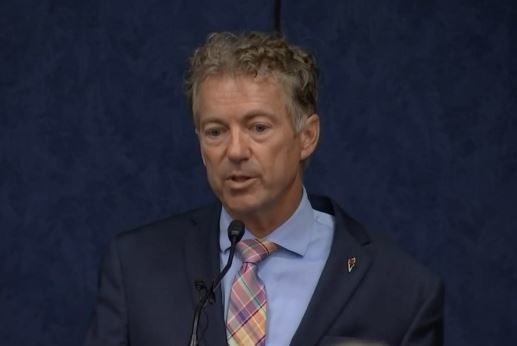 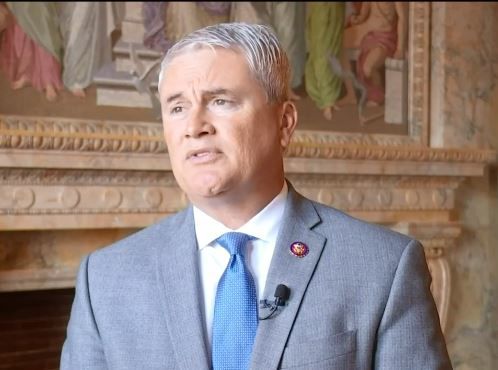 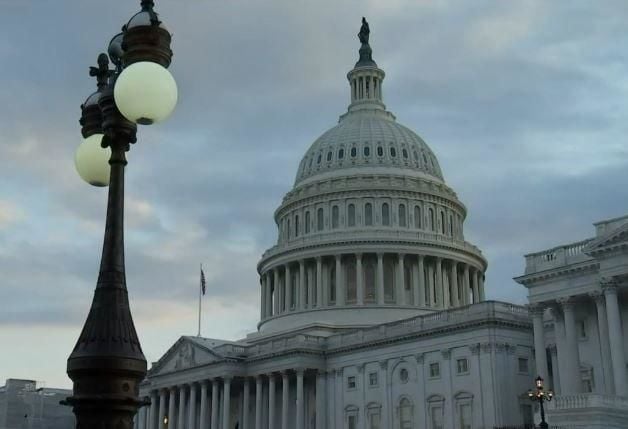 PADUCAH — Why does it seem lawmakers can't get anything done? You've probably asked yourself that question. Polling tells us Democrats and Republicans are frustrated — perhaps disgusted about the gridlock in Washington is a better description.

Public trust in the government is at historic lows. A Pew Research Center study shows only 17% of Americans today trust the government to do what is right "just about always" or "most of the time." How'd we get here? Is it really that bad? And, what's the path forward? To face those questions and the realities of our struggling democracy is an American Truth.

Ever consider the power countless people wield in Washington, D.C.? One newspaper columnist described it as 545 people telling roughly 325 million of us what to do whether we like it or not: Congress, the president and the Supreme Court. Decisions affecting your life are made in our nation's capital, but doesn't it seem our lawmakers are fighting more and accomplishing less?

All sides on all levels are responsible. The constant finger pointing is blinding, and the fierce rhetoric is deafening.

Cash added: "There is quite a bit of partisanship. We shift back and forth, but there's definitely bipartisanship that you don't hear about."

"The things that are covered in the national news media are always the flashy, big things and they like to focus on the things that make the country seem divided," Drake added.

Kentucky lawmakers later told the delegation that most arguments boil down to spending.

"I still worry a lot about the debt. We're going to borrow nearly a trillion dollars. And people ask me, 'Who's fault is it? Republicans or Democrats?' I say yes. Both parties are really at fault," Sen. Rand Paul said.

Spats over the budget have lead to 22 government shutdowns under both Republican and Democratic leadership.

In 1958, about three quarters of Americans trusted the federal government to do the right thing. Historians will tell you trust in the government started eroding in the 1960s as the Vietnam War escalated. It then worsened in the 1970s during the Watergate scandal involving President Richard Nixon.

It improved slightly in the 1980s before taking a fall again in the 1990s with President Bill Clinton and the Monica Lewinsky scandal.

A three-decade high in public trust for the government came just after the 9/11 attacks. Since 2007 the share saying they trust the government has not surpassed 30%.

A divided government can get things done, as Sen. Mitch McConnell of Kentucky said in a 2013 television interview.

Yet in 2016 when then President Barack Obama nominated Merrick Garland to the United States Supreme Court, McConnell refused to let the Senate take it up for a vote.

Perhaps no one characterized the current state of our politics better than the late Sen. John McCain of Arizona.

"Let's trust each other. Let's return to regular order. We've been spinning our wheels on too many important issues because we keep trying to find a way to win without help from across the isle. That's an approach that's been employed by both sides mandating legislation from the top down without any support from the other side with all the parliamentary maneuvers that requires. We're getting nothing done my friends. We're getting nothing done," McCain proclaimed before his death.

If nothing is getting done on Capitol Hill, the lives of our fellow Americans aren't improving. Elected lawmakers are servants of a great nation. A nation conceived in liberty and dedicated in proposition that all men are created equal, and that is an American Truth.