A citizen called Marshall County Dispatch around 6:15 pm about a man matching Becker’s description on Phelps Road near Symsonia Highway in Marshall County.

They took him to a local hospital for medical clearance, due to the fact he was outside overnight in the cold temperatures.

Once medically cleared, he will be lodged in the Graves County Jail. His charges, from the arrest warrant issued last night, will be First Degree Burglary, First Degree Unlawful Imprisonment, Attempted Murder, two counts of Fourth Degree Assault, and three counts of First Degree Wanton Endangerment.

Kentucky State Police are searching for a man in connection to a home invasion and shooting.

Investigators say 31-year-old Douglas A. Becker of Taylor, Texas unlawfully entered home on Bell Road in Symsonia, Kentucky Friday afternoon. While inside, they say Becker assaulted two people, held one against her will and fired at least one shot from a firearm he brought with him.

Kentucky State Police say he was spotted around 2:00 p.m. near the home of shooting in the area of Bell Road near Dooms Chapel.

People are still urged to keep their doors locked, stay inside, and if they see Becker to call 911.

He is now believed to be wearing a black t-shirt and dark sweat pants.

Police say Becker ran away after someone in the home called 911.

KSP and Graves County Sheriff’s Deputies have been searching through the night but have yet to locate Becker. Police say he’s armed and dangerous, and possibly still in the area. He’s described as a white male, 5’10”, 155 pounds with brown eyes and short dark hair. His picture is attached to this story along with updated photos of his tattoos.

A warrant has been issued for his arrest. Becker faces multiple charges including attempted murder.

No injuries were reported.

If you have any information, call police. 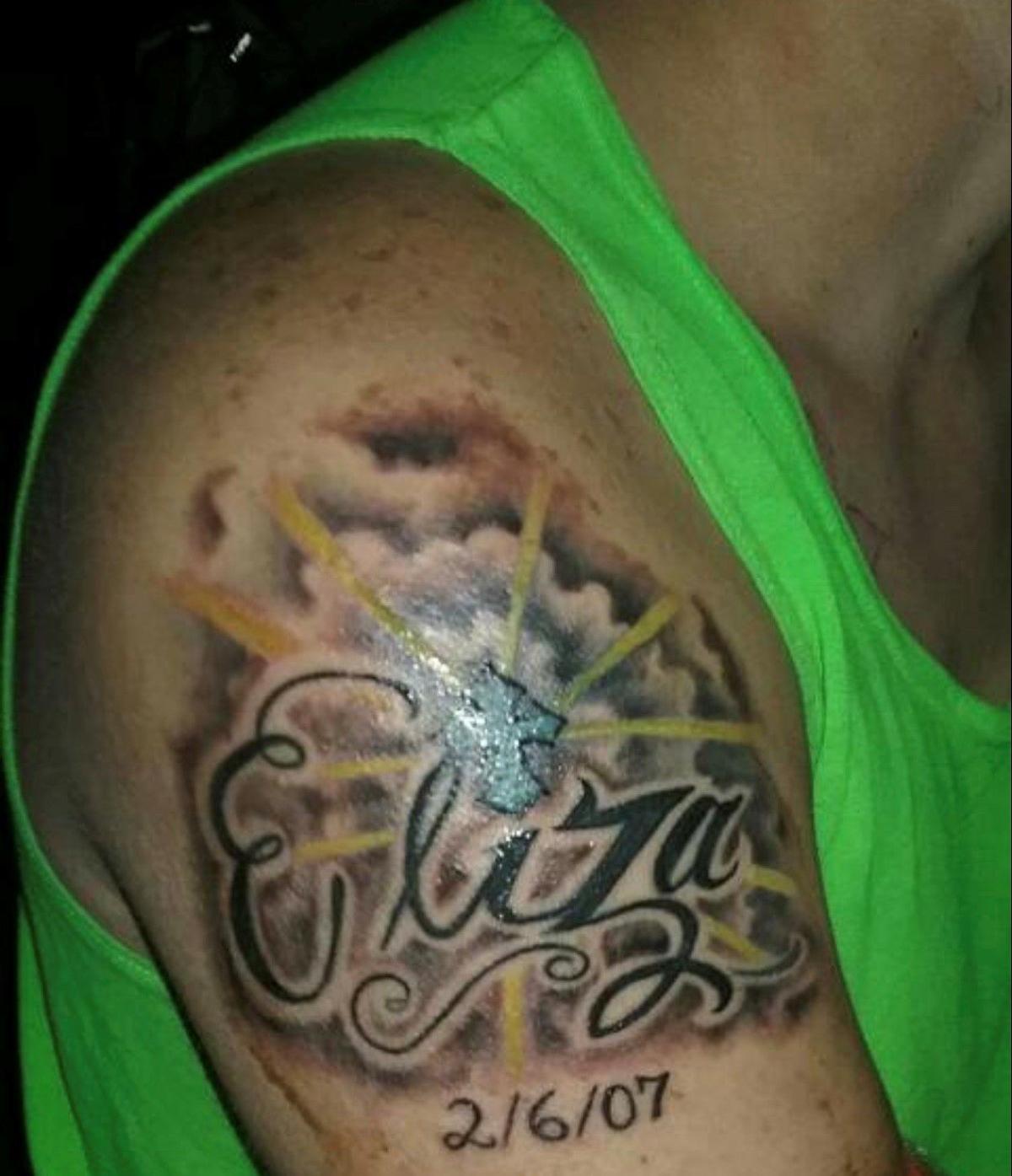 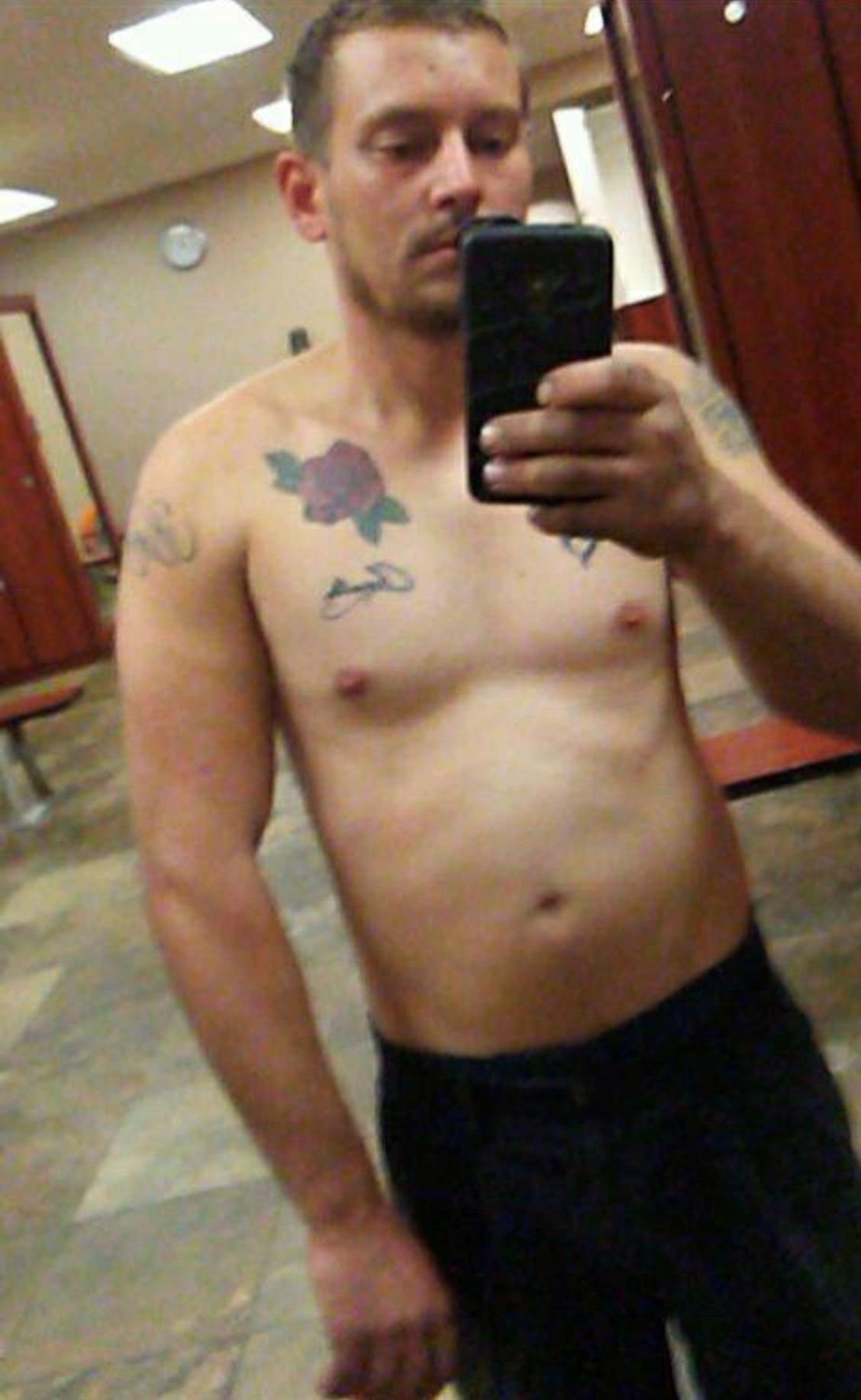 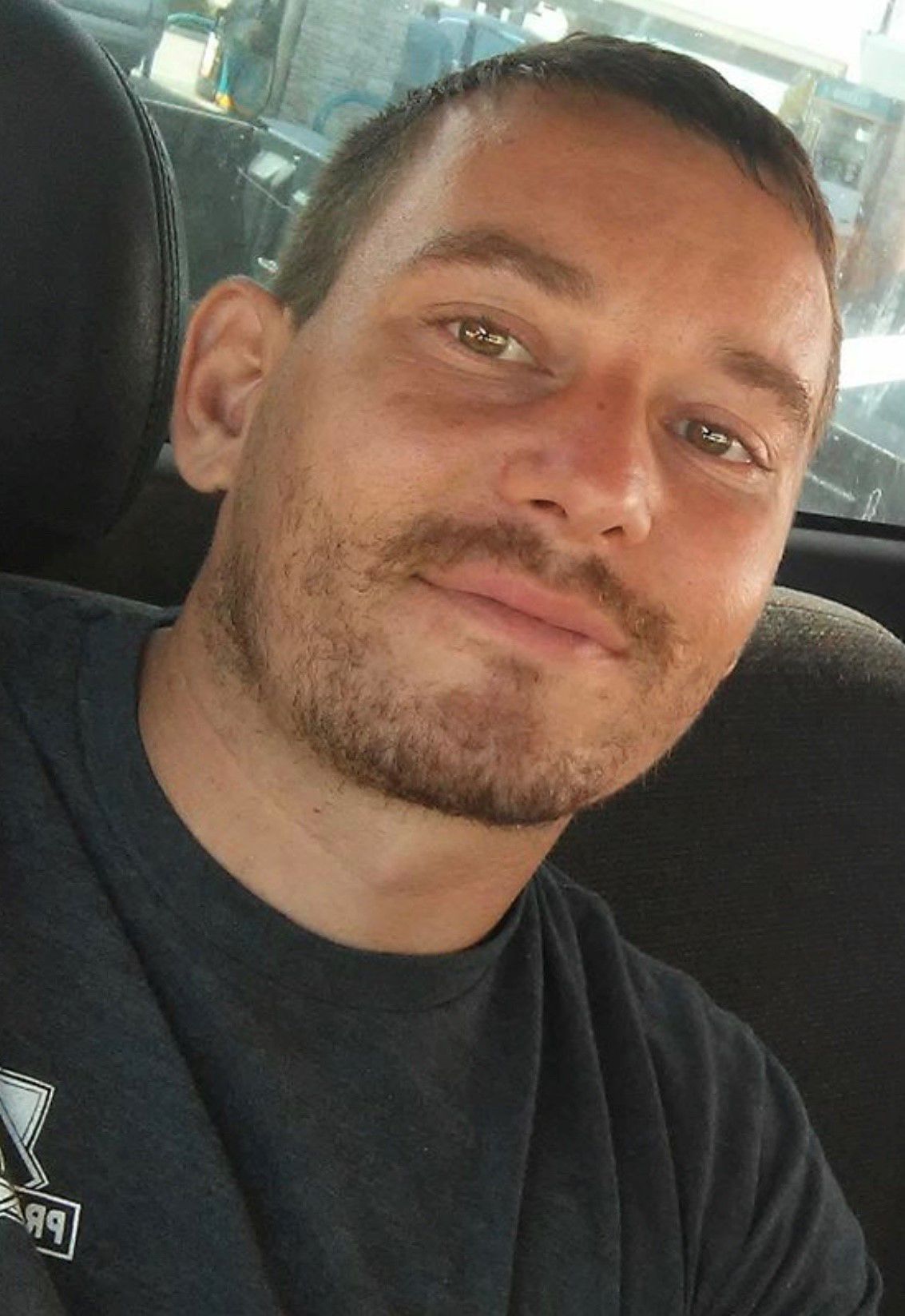 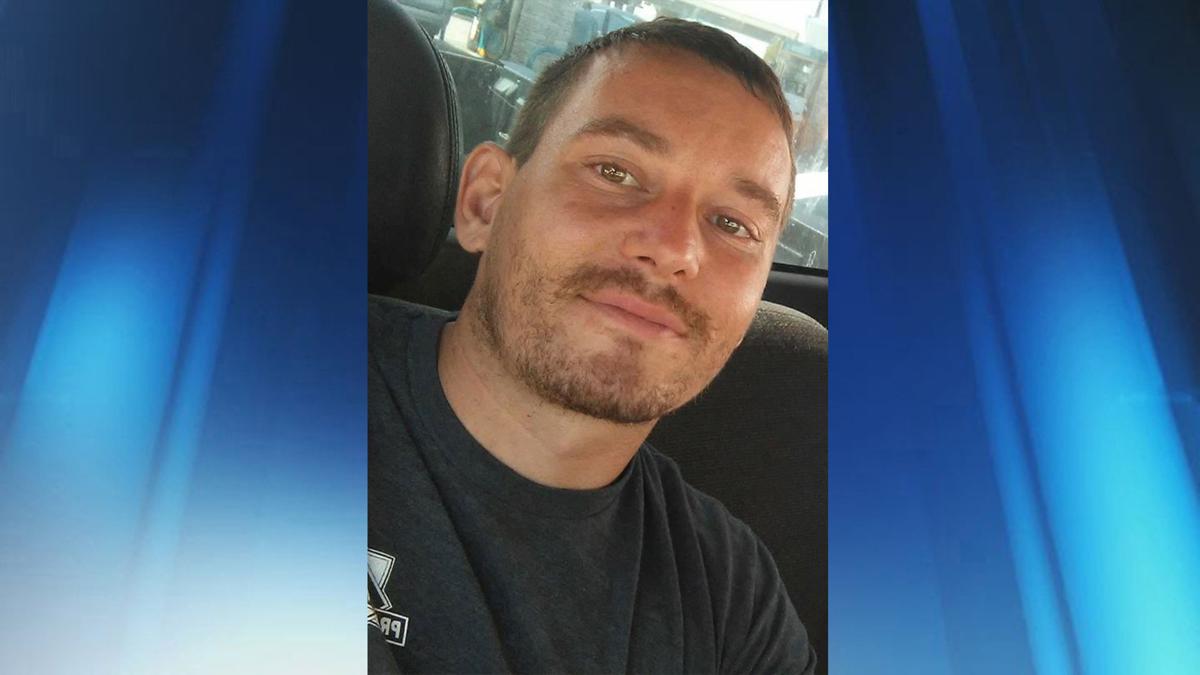