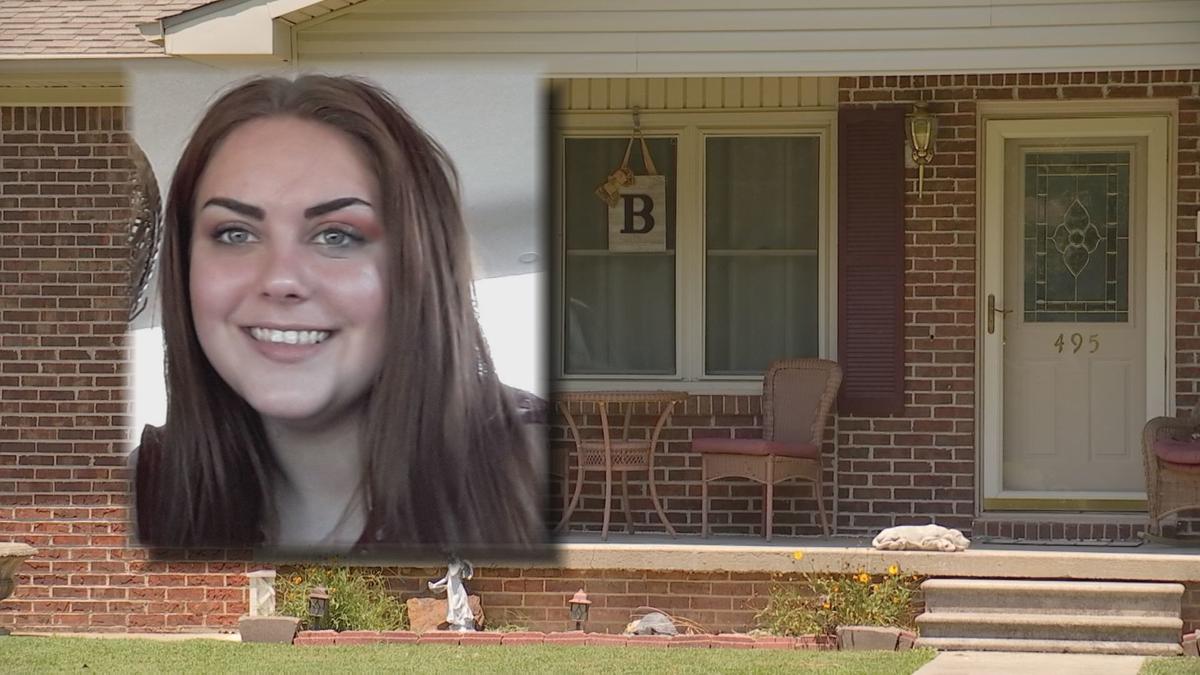 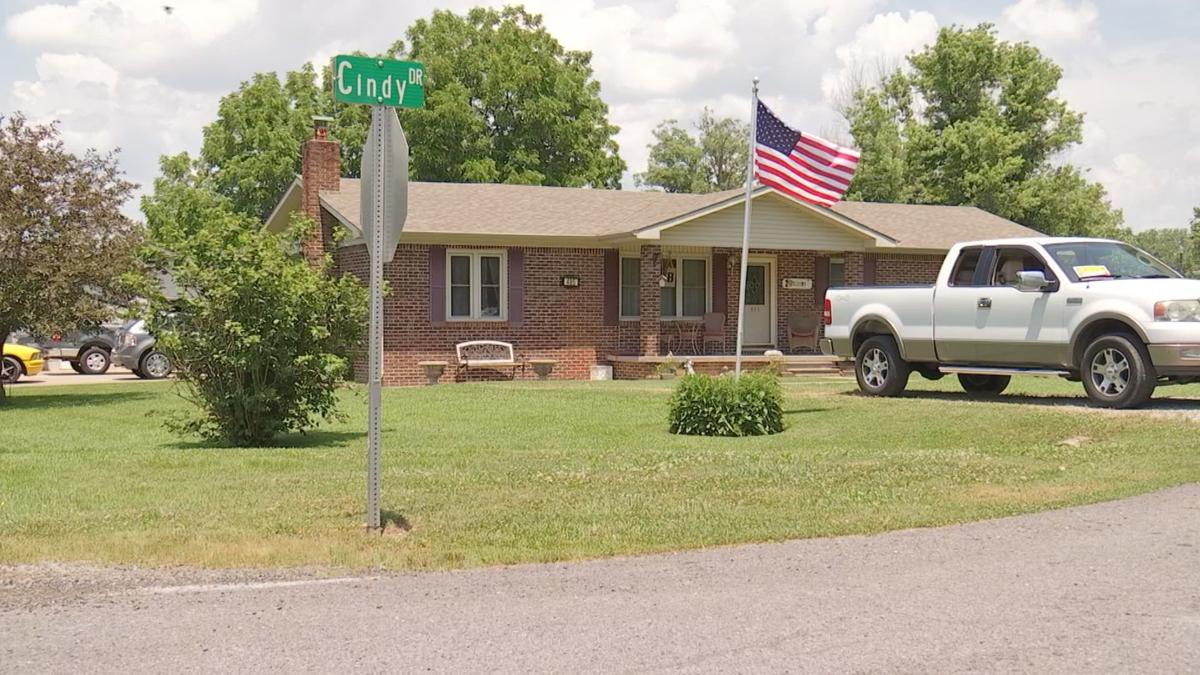 Police say the shooting happened at this home in Ledbetter.

Police say the shooting happened at this home in Ledbetter.

LEDBETTER, KY — The parents of 15-year-old Peyton Hurt are saying goodbye to their little girl Monday. Peyton was pronounced dead on Sunday, according to Kentucky State Police.

She’s been on life support to keep her organs for donation. Amy Hurt said her daughter always wanted to help people, and by donating her organs, she will be saving lives.

Police say she was shot at a party in Ledbetter, Kentucky on Saturday, June 9.

Tyler Jones and Alexis Johnson are charged in connection to the shooting. Jones is charged with first degree assault, but police are seeking to change that to murder. Johnson is charged with hindering apprehension.

Police report from their arrests state the two are engaged to be married.

The timeline leading up to the shooting is not clear yet, but the police report states Jones and Peyton had a “dispute” over accusations of Jones cheating on his fiance.

It’s a quiet neighborhood –so quiet you can hear the flag in a neighbor’s yard flapping in the wind.

“None of that stuff goes on around here,” Steve Lampley said. “You’re always surprised when that happens. It’s just a nice peaceful neighborhood.”

He lives just a few houses over. “I don’t know what went on in his head, but that’s just a shame something like that happened,” Lampley said. “But it happens all the time nowadays.”

There were several people at the home where the shooting happened, but no one wanted to talk to WPSD about it. Neighbors said the home was Jones’ grandparents’ house, and he may have lived here.

One neighbor said she was interviewed by police and can’t talk until the investigation is over.

A few doors down, Summer Grogan said she didn’t hear a party a going on. “It’s usually just family. It’s never been a partying house at all,” she said. But, she saw the aftermath.

“When we finally looked outside after we got a few messages asking what was going on on our road, we saw about eight to 10 police cars and an ambulance,” Grogan said. “They had the front yard cautioned off. That’s all that you could see from here.”

While it’s a small community, not all the neighbors know each other. Many of them didn’t want to talk on camera after a deadly shooting right next door.

“Yeah, it’s kind of scary that just two houses over a teenager got shot,” Grogan said. “I got three kids 5 and under and they play out here all the time, so it is scary to think that something happened so close to home.”

Spokesman Trooper Jay Thomas said KSP cannot tell us where on her body Payton was shot or any more details, because it is an open investigation.