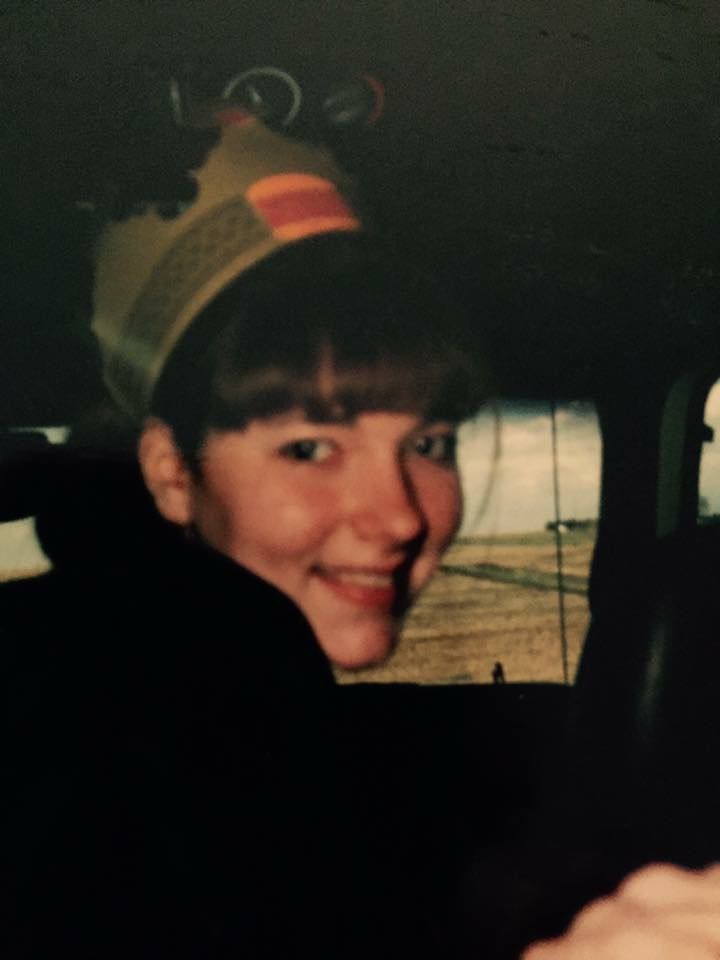 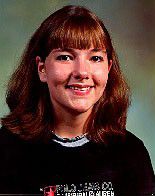 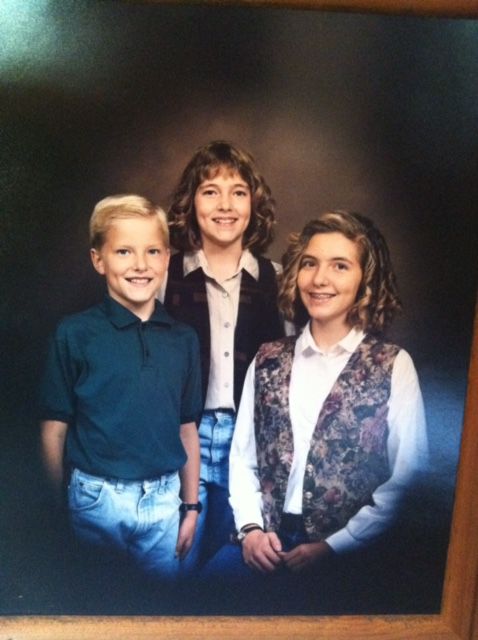 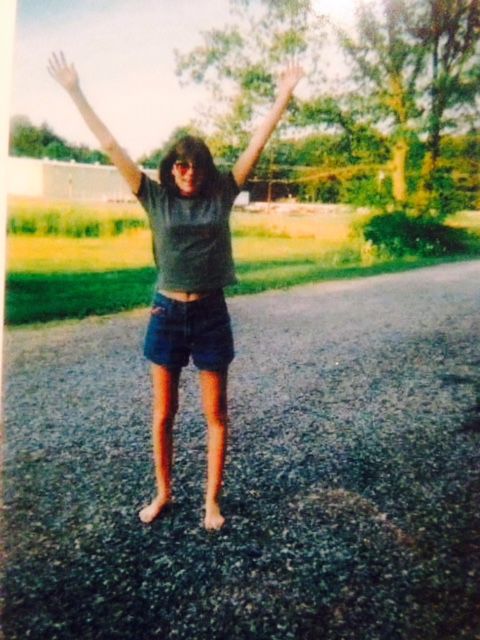 MCCRACKEN COUNTY, KY — The 20th anniversary of the Heath High School shooting is months away. On Tuesday, we showed you the groundbreaking for a new memorial honoring the victims, and the impact the shooting still has on the community.

One of the victims, Nicole Hadley, may be gone, but she’s still helping others live their lives.

“I think it took a good year or two before it started sinking in, and me realizing what really had happened,” Hadley’s sister Christina Ellegood said.

Ellegood said the only thing easy for the family was deciding to donate Hadley’s organs.

“It was because Nicole was very big on telling people that she wanted to be an organ donor,” Ellegood said.

Only weeks after Nicole passed, the family met the first person she saved.

“It was very neat to see him up walking around and knowing he’s breathing, because of my sister’s lungs, but also very emotional knowing my sister is not here with us,” Ellegood said.

“They’ve said things thanking our family for allowing them to have more time with their loved ones,” Ellegood said.

Ellegood said thinking about those people gets her through her darkest days.

“Her life was not lost for nothing. There’s still people alive because of her and her passion,” Ellegood said.

Ellegood continues to spread her sister’s message of the importance of organ donations, hoping it can save another life.

Of three of the recipients who reached out to the family, one is still living today. The woman who received her right kidney is a healthy mom, stepmother, and even competed in Olympics for people who received organs. She still keeps in touch with Ellegood.