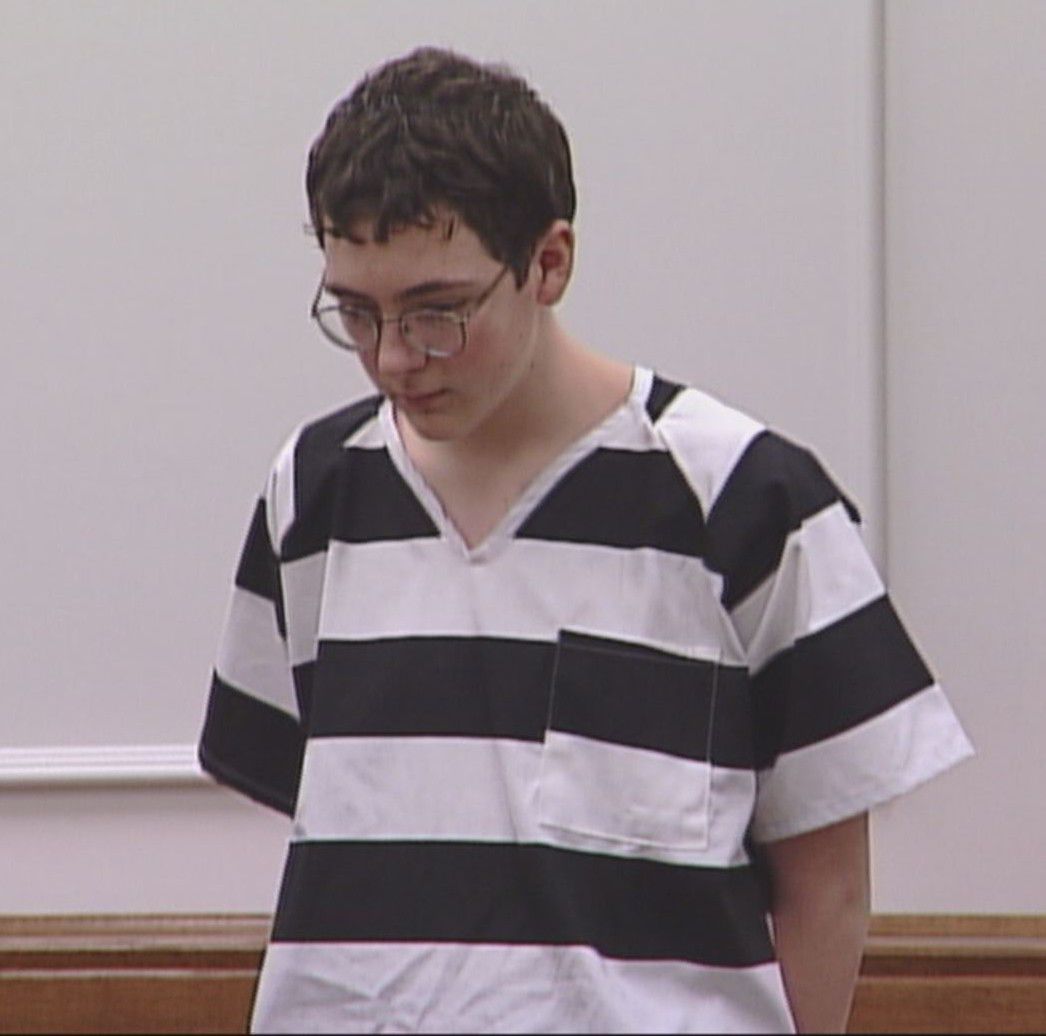 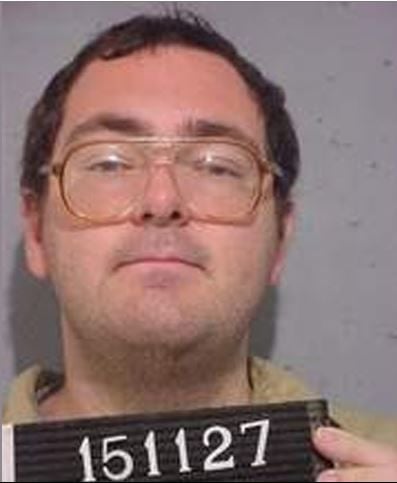 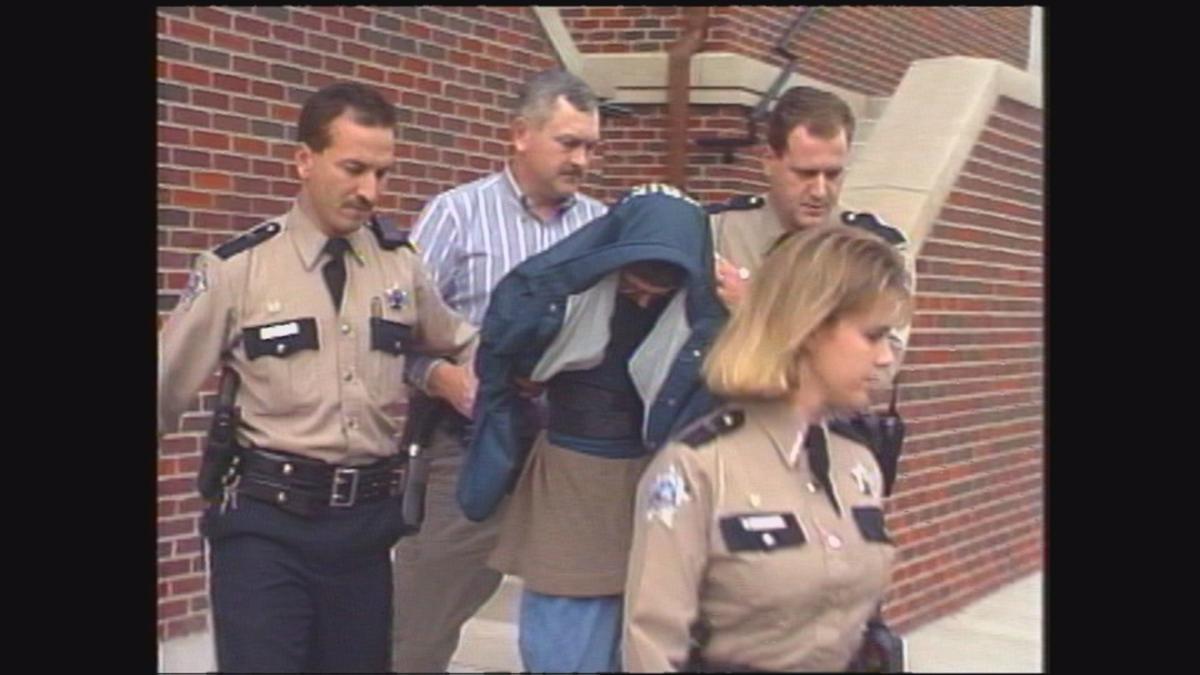 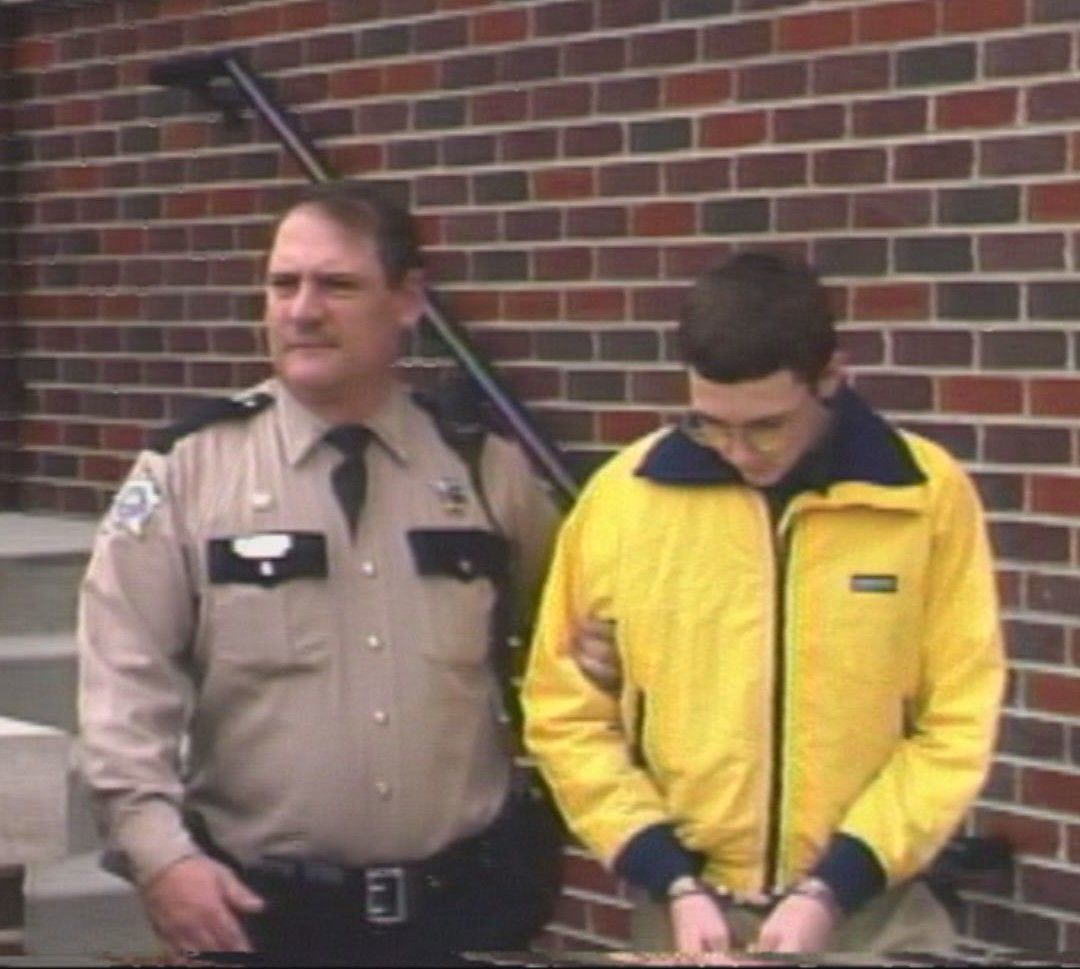 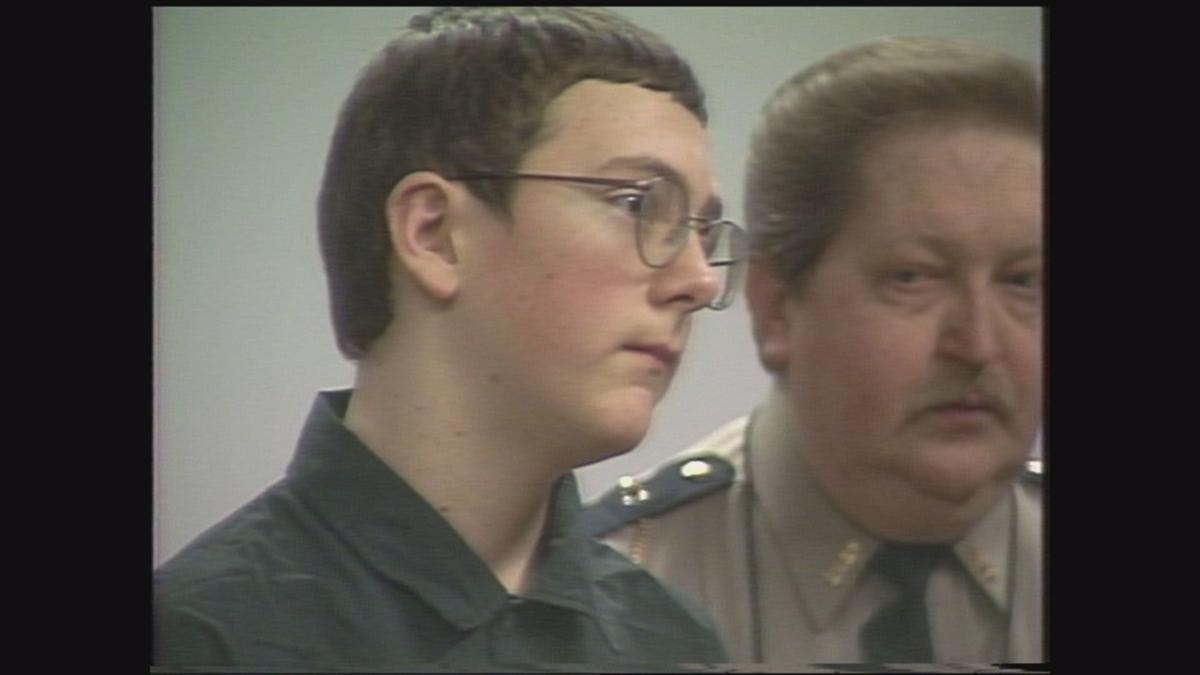 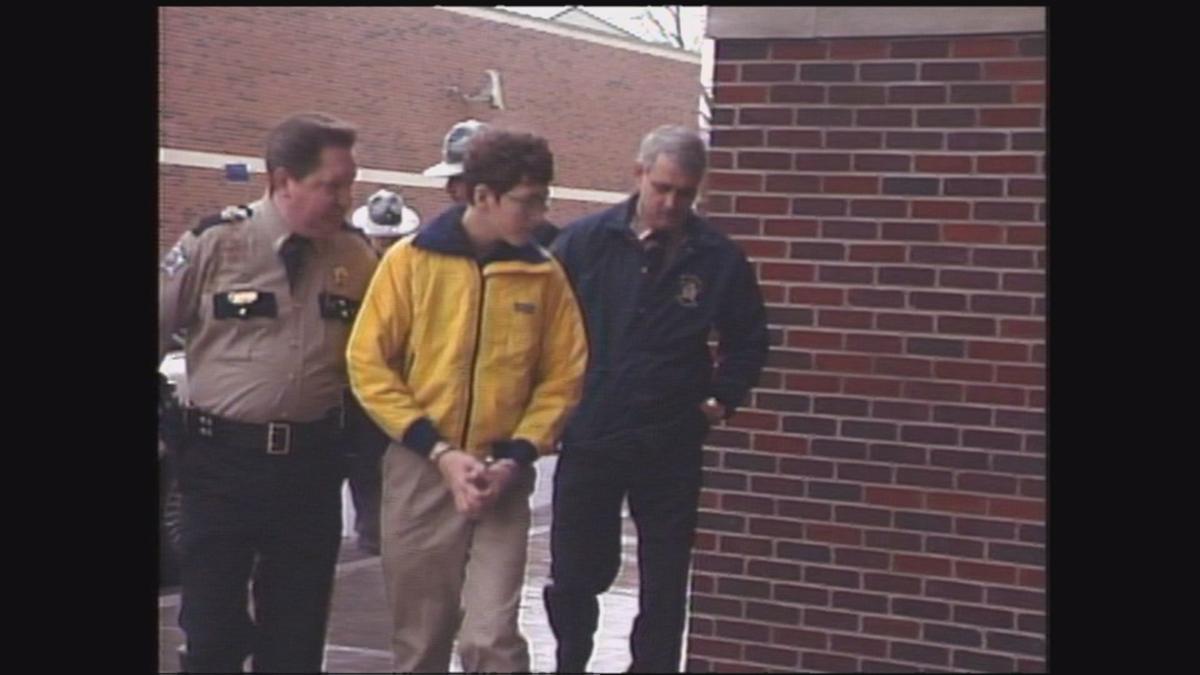 MCCRACKEN COUNTY, KY – On the morning of Dec. 1, 1997, then 14-year-old Michael Carneal arrived at Heath High School. While many thought it would be normal day, Carneal entered the school carrying a pistol, loaded clips, shot gun shells, and hundreds of .22 rounds, along with two shotguns and two rifles wrapped in a blanket. He told his sister the blanket was holding a school project.

He then approached and opened fire on a group of students praying. He killed three teenage girls and hurt five other classmates. Carneal then dropped the pistol and surrendered to the school’s principal.

He pleaded guilty a year later, and was sentenced to life in prison. He was also required to receive mental health care while in prison.

Investigators say Carneal had been bullied, and suffered from paranoia. After the shooting, he was diagnosed with paranoid schizophrenia, and had to be hospitalized several times due to psychosis.

In 2012, Carneal attempted to withdraw his plea, saying he was mentally ill at the time he made it. A month later, the U.S. 6th Circuit Court of Appeals denied his request, stating he could have acted sooner.