Detective Chelsee Breakfield says the two men used a fake ATM card to get cash from a bank ATM in Paducah.

They were able to take thousands of dollars from customers’ accounts in Texas.

Paducah police gave us two photos of each suspect and the van they are believed to be in.

Anyone with information on the identities of the two men are asked to call the Paducah Police Department at 270-444-8550. 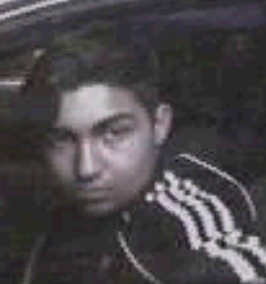 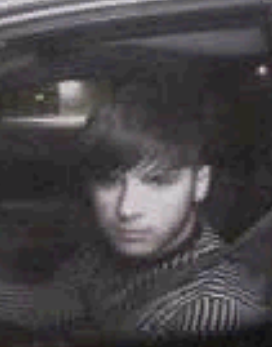 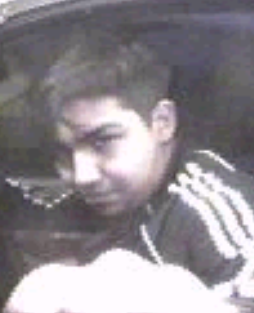 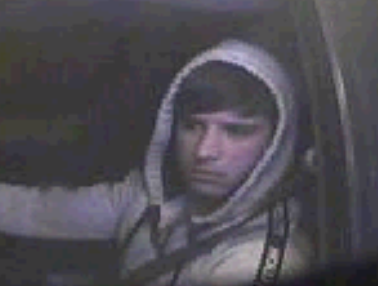 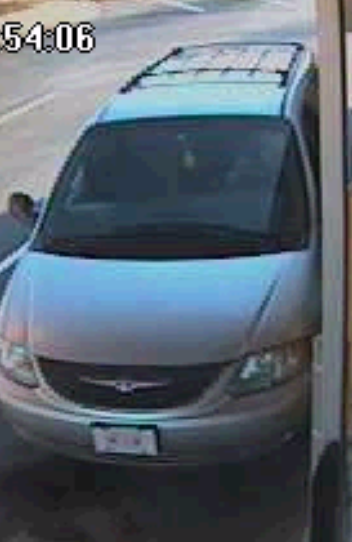 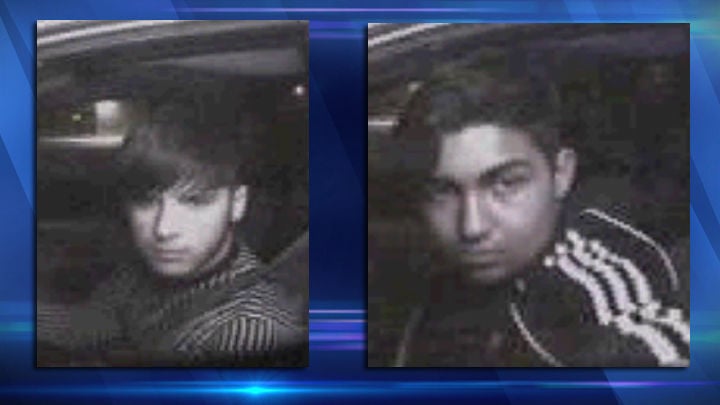