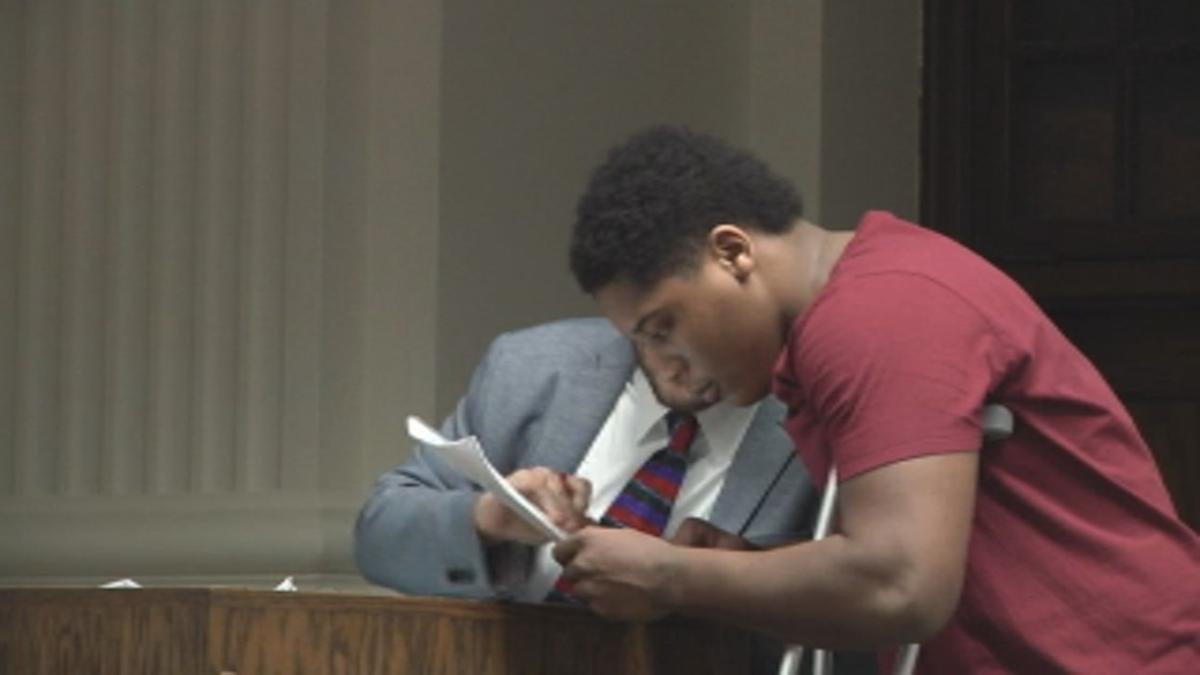 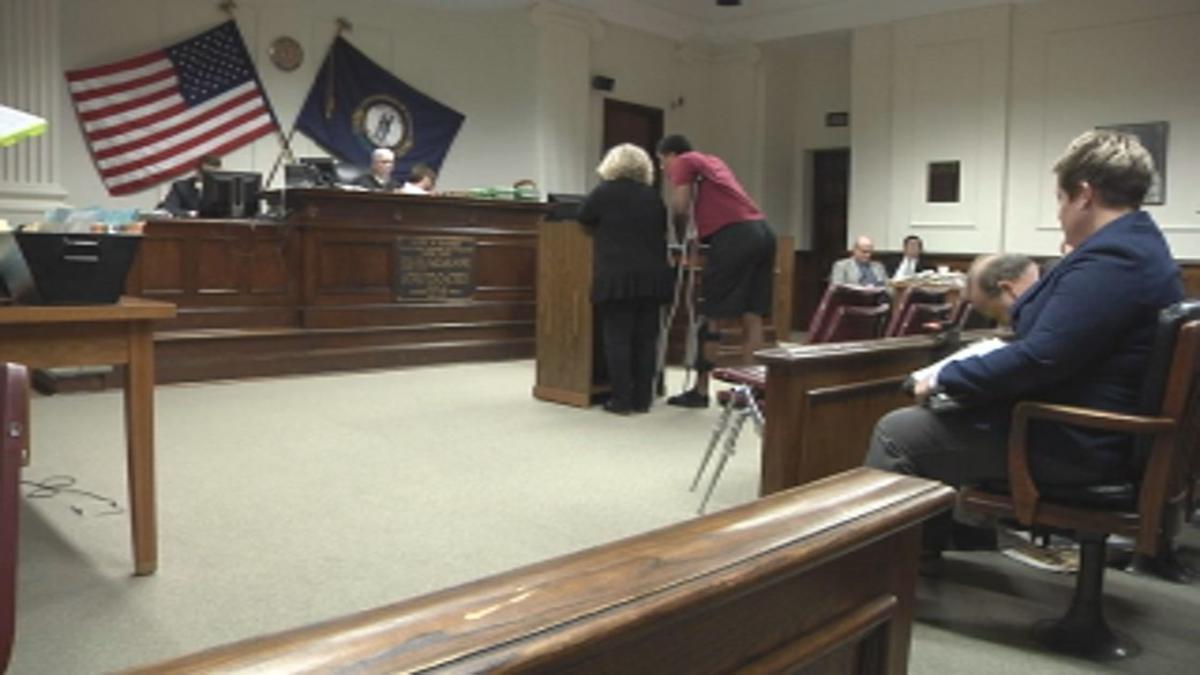 MCCRACKEN COUNTY, KY — Fake threats: whether you are joking or not, police are taking them seriously. Threats against schools and people increased in our region after the Marshall County High School shooting.

One of the threats came the same day of the shooting. Monday morning, 19-year-old Detaveon Day of Mattoon, Illinois, pleaded guilty to third degree terroristic threatening and harassing communications.

McCracken County Circuit Judge Tony Kitchen said on the day of the Marshall County shooting, which happened Jan. 23, police received reports that Day told a Paducah Tilghman High School student he committed the shooting, and she would be next.

Day pleaded guilty in court on Monday. As part of the plea deal, the prosecution is asking for a 12-month sentence.

Paducah police Detective Matthew Scheer, who helped investigate the case, said the department continues to take threat cases seriously. “Every threat is taken seriously, whether they think it is a joke or not. We’re going to look into it and take whatever actions have to be taken. Twelve months is not a light sentence, in my opinion, compared to somebody’s life,” Scheer said.