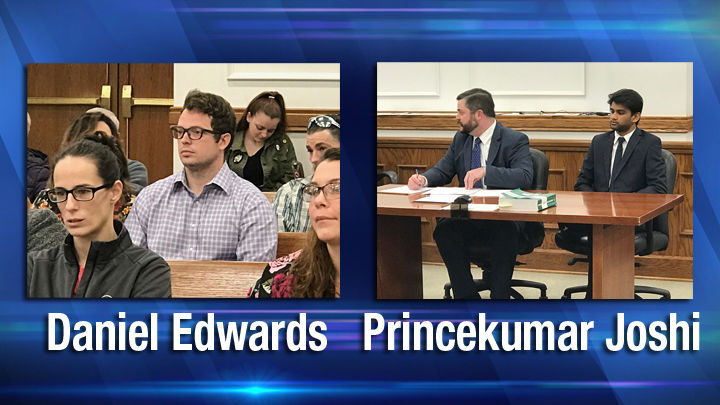 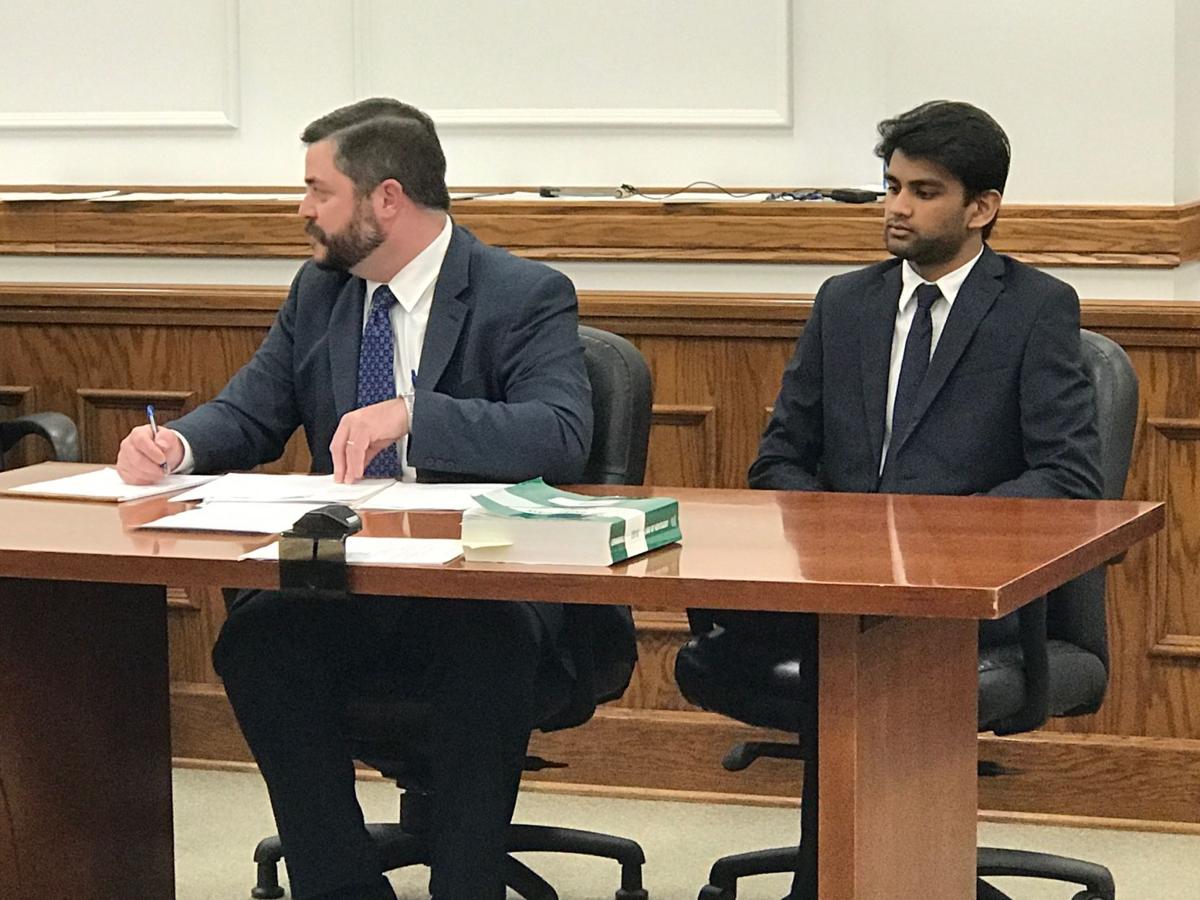 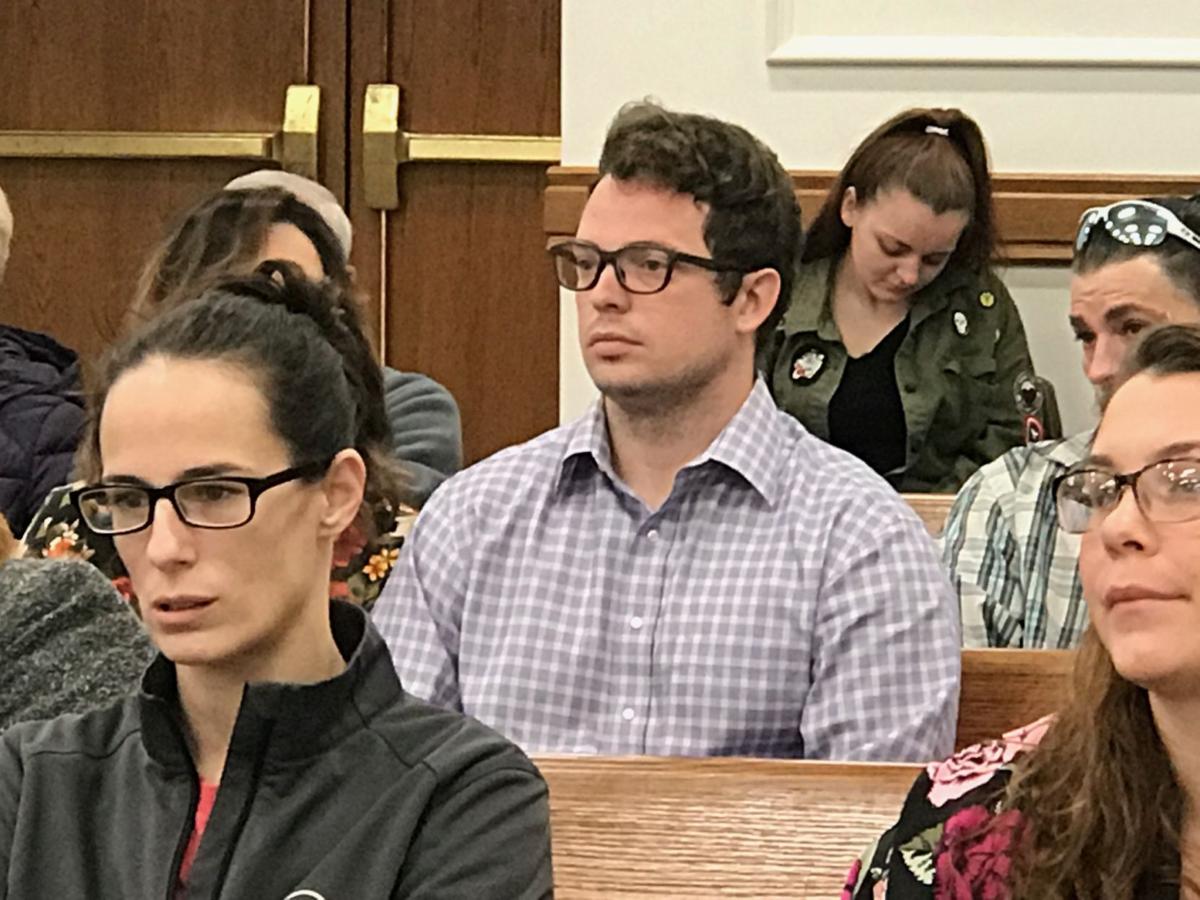 MCCRACKEN COUNTY, KY — The cases of two people charged in connection to the investigations at McCracken County High School are moving forward.

Both Daniel Edwards and Princekumar Joshi made court appearances on Thursday.

Edwards is the former teacher accused of asking a former student to send him nude photos.

His case was continued until Tuesday, March 28. His attorney says they will discuss a trial date at that upcoming hearing.

Edwards has pleaded not guilty to his charge.

Princekumar Joshi is the McCracken County High School student accused of forced an underage girl to perform oral sex on him while he filmed it. He has also plead not guilty to his charges.

Detective Sarah Martin testified in court on Thurday, saying they have his phone and are trying to recover the deleted videos.

The victim also told deputies that Joshi said if she didn’t perform sexual acts he would make up stories about her.

Joshi was arraigned and is set to appear in court on Thursday, May 2.