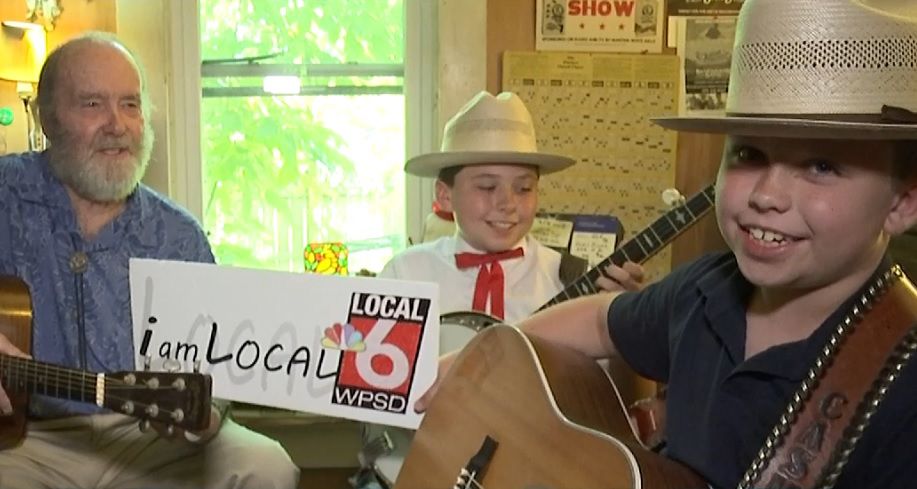 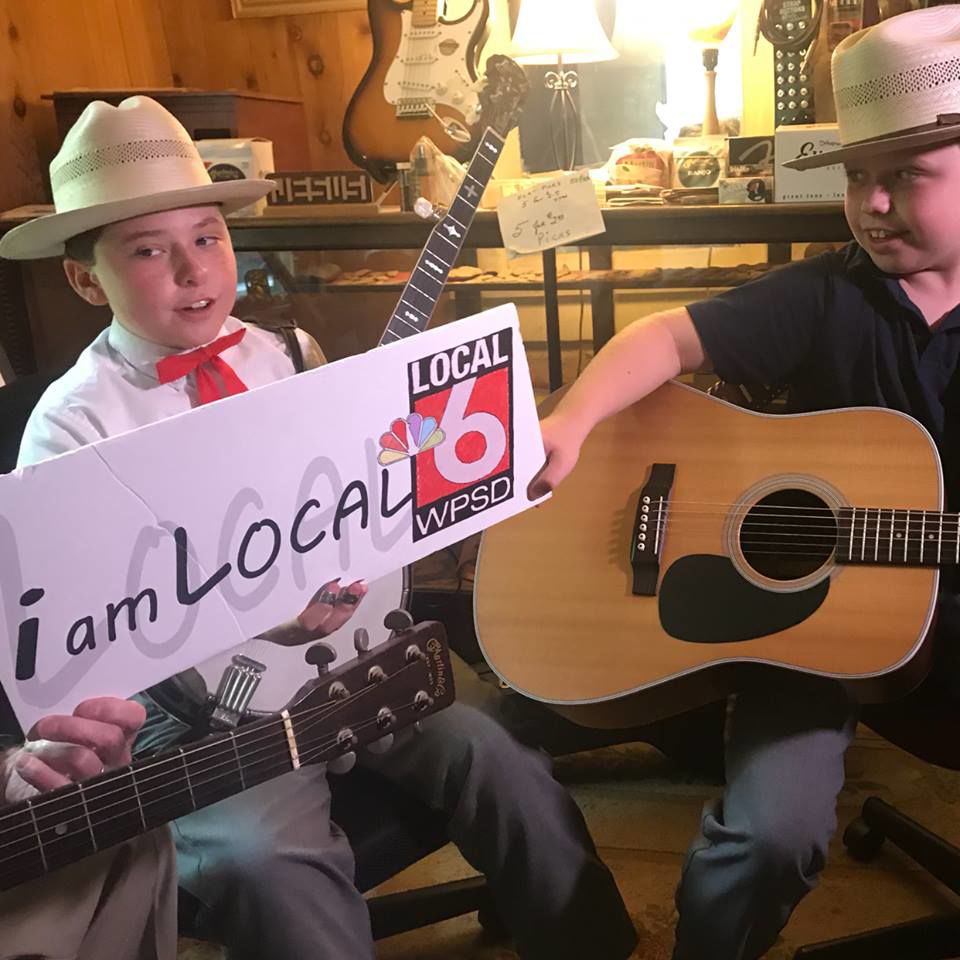 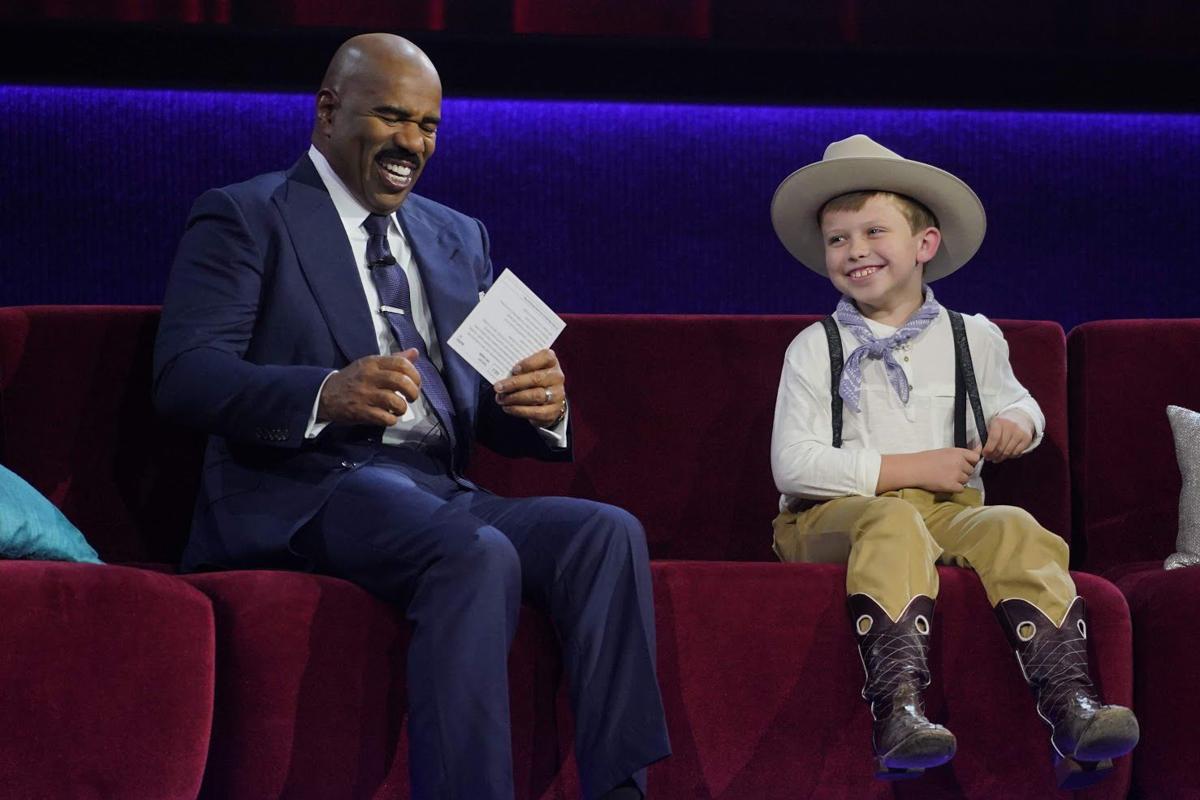 The brothers don’t read a lick of music —they don’t have to. Eight-year-old Cutter and 11-year-old Cash can pluck those strings like nothing you’ve never seen before.

Cutter, has been practicing for more than half of his life.

“I listen to the radio, you know? I don’t listen to any of the news stuff,” Cutter said. “I don’t like it.”

They’re two old souls, and his brother knows what the real music is. Some of his favorite artists include Johnny Cash and Buck Owens.

They’ve been taking lessons from Jack Martin, who has been teaching guitar for more than 50 years. His studio is in Paducah.

Martin considers the brothers to be his best friends. He hasn’t seen many like them. “Very few that have that drive and that ability,” Martin said.  “Just inborn.”

The brothers were scouted by the producers of NBC’s “Little Big Shots” back in October to showcase their talent.

“It was a lot of fun,” Cutter said. “A lot different out there, we learned a lot.”

So, who is better at what?

In finger picking, you use three fingers: your thumb, your index, and middle finger. In flat picking, you hold onto the pick.

Cash and Cutter are part of a band named Classy and Grassy, a traditional bluegrass band that formed in April 2017. They’ve played over 100 shows since. They simply just can’t put the banjo down.

Their segment on “Big Little Shots” will air at 7 p.m. Central Time on June 28 on Local 6.

Related: I Am Local 6: Local country stars make it to main stage