MURRAY, KY — A woman president, The Flintstones, and Big Foot are just some of the pictures you’ll see while flipping through a Hickory Woods calendar.

“Well, it’s fun,” says resident and model 95-year-old Eugene Waggoner. “You know, most people think when you’re living in an assisted living place, like this, that all you talk about are your operations, your pains and problems, but we want to show here that we have a lot of fun.”

Some residents describe it as one big happy family, all thanks to Executive Director Annita Peeler.

At a state meeting several years ago, Peeler came across a calendar put together by another senior living center in Kentucky. That’s where she got the idea to create a calendar for the residents at Hickory Woods in Murray and their families. Peeler says the first year they did the calendar, they sold out in two weeks. It’s now an annual tradition with a different theme each year.

“We want people to know that we’re here to live and have a good time while we’re here, because we don’t know tomorrow if we’re going to be here or not, no matter what age,” says Peeler.

The theme for 2018 is “The Times of Our Lives.” All the proceeds from the calendar sales go to the center. But Peeler says it’s not about the money.

“My main focus has always been: Give these people something to look back on,” says Peeler. “Priceless memories.”

They aren’t your typical models. Peeler says most of them are in their 80s or 90s.

“There are stories behind every picture,” says Peeler. “You know you think, ‘Oh that’s easy, let’s take them out there and put them on a dune buggy.’ Well, when you put somebody on a dune buggy that has a walker, and their arm doesn’t work just exactly right, and they’re just recovering from a broken hip, that’s not easy to do.”

“It gives you something to look forward to and something that you just enjoy doing,” says resident and model 85-year-old Sue Roberts. “I wouldn’t mind having two a year.” 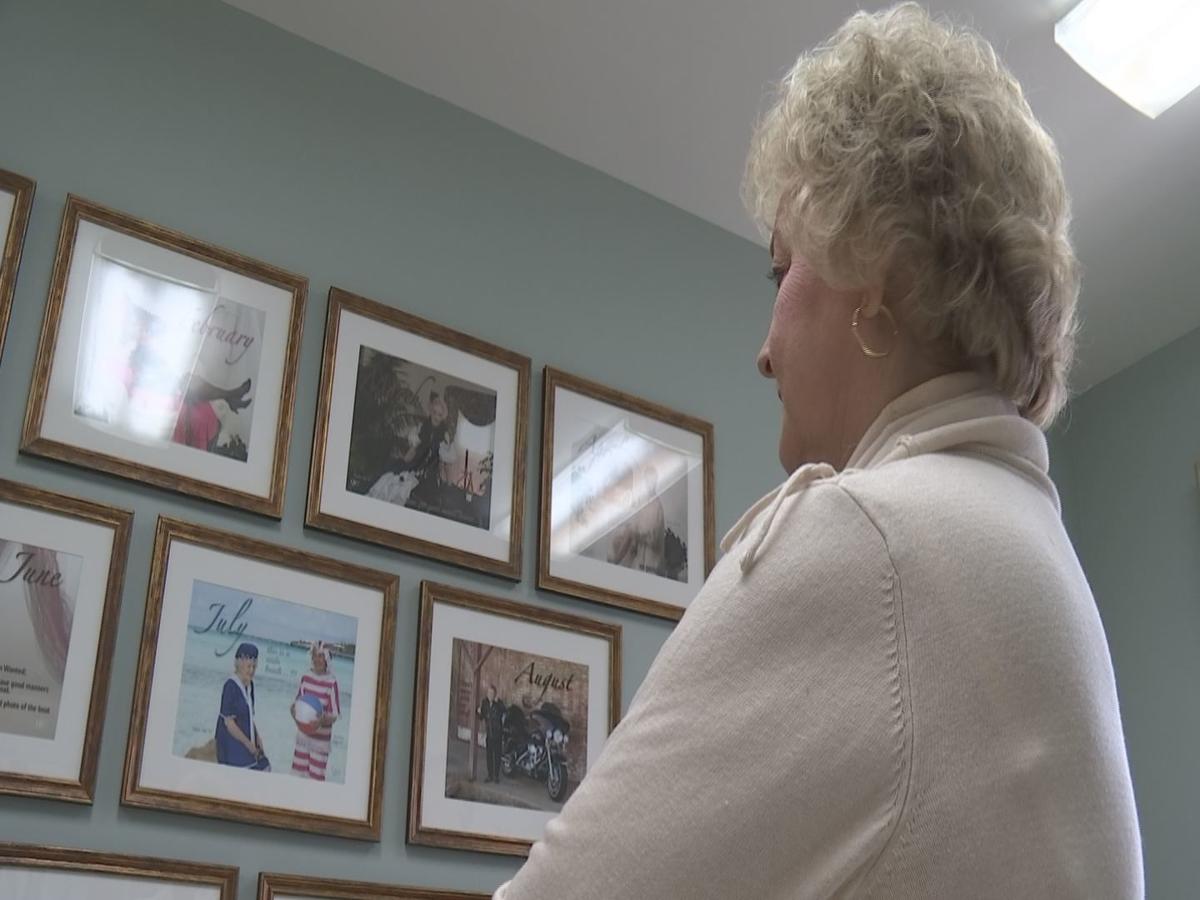 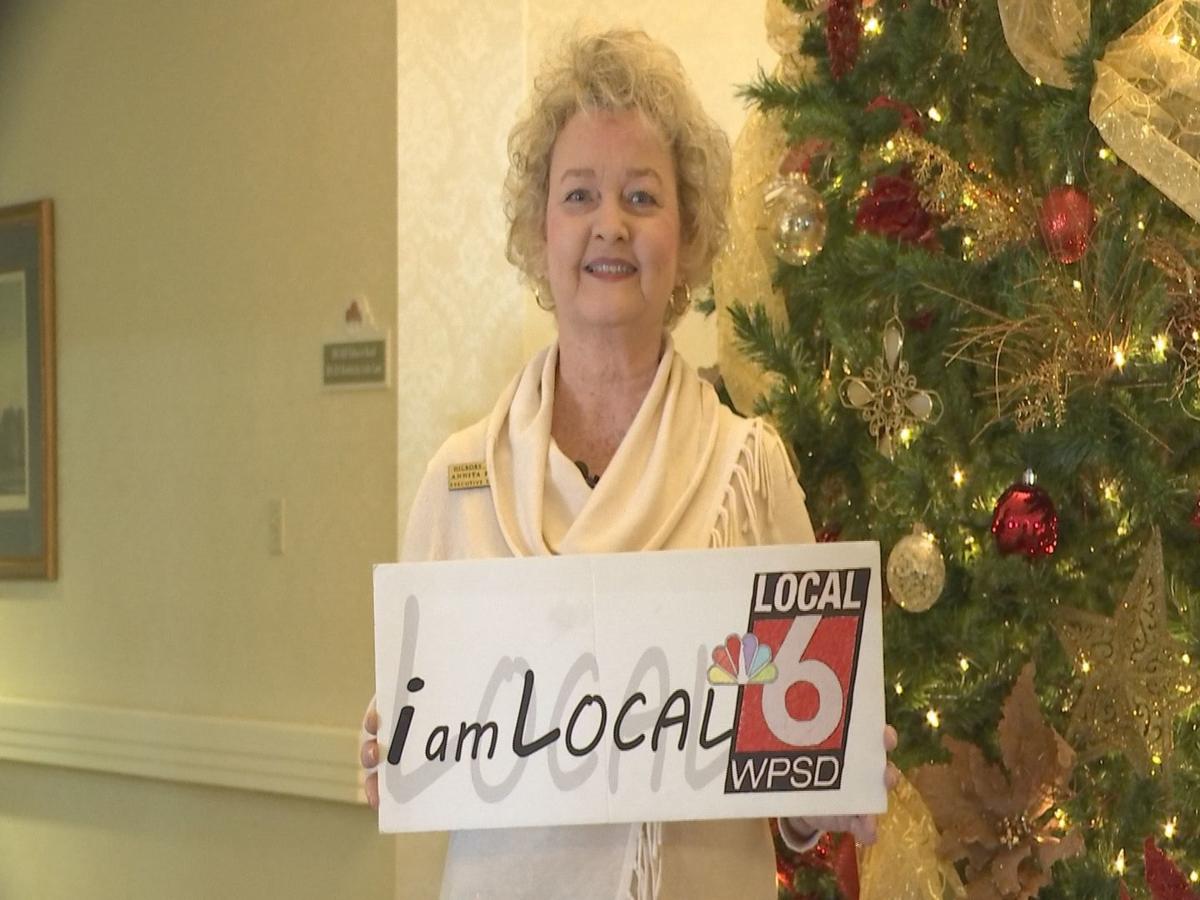 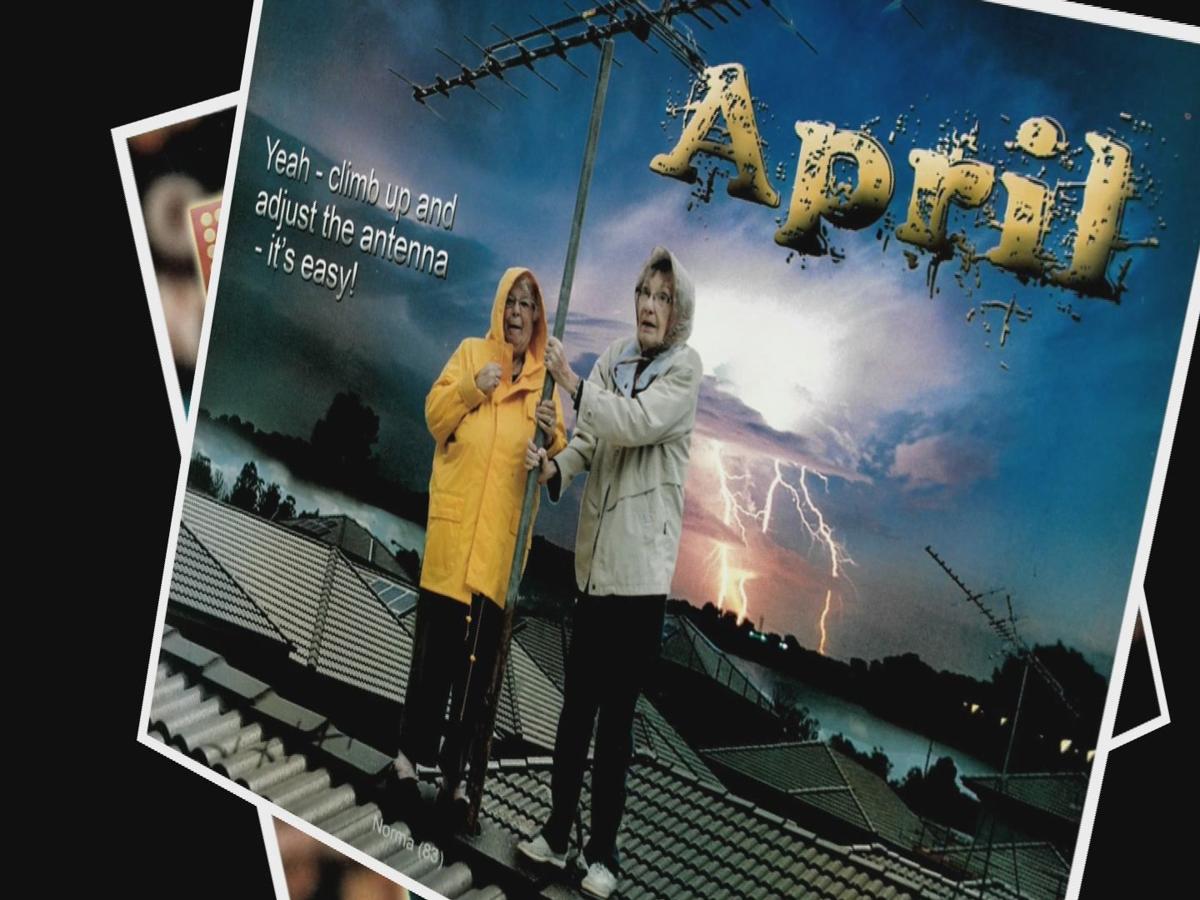