The new antenna installation is completed and tested. Our tower crew and Dielectric, the company that built the antenna, were on site Thursday, June 4, to test the antenna.

Wilson and Engineer Gary Parks have pulled the new transmitter from storage and moved it into the building and stood the three cabinets upright.

Wilson says he had one more load to take out to the Ballard County site and all the equipment would be there.

The company that built the new transmitter, Gates Air, will be on site Monday, June 8, to begin installation, then hook the transmitter to the transmission line leading to the antenna.

It is our HOPE to be operating at full power by Monday, June 22, which is a week ahead of schedule.

A reminder: we are in the process of installing a new transmitter, as mandated by the federal government during the process we are forced to broadcast on a temporary low-power transmitter connected to an antenna that is at a reduced height.

This has caused our broadcast coverage area to shrink and is causing pixelation for some viewers and loss of signal for others. This is temporary. 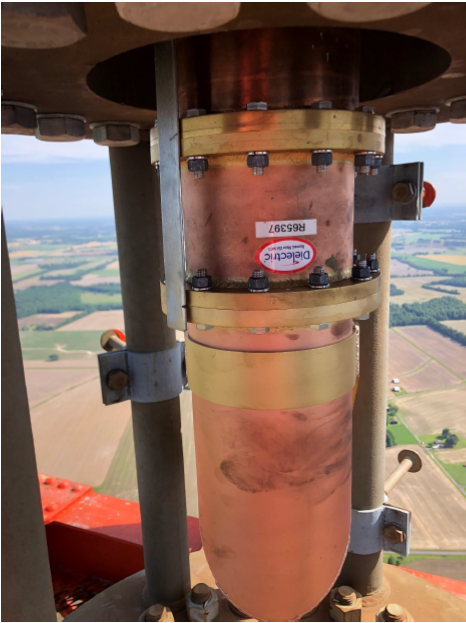 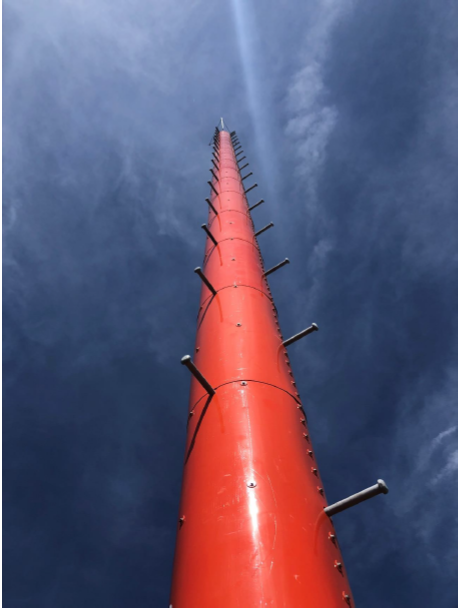 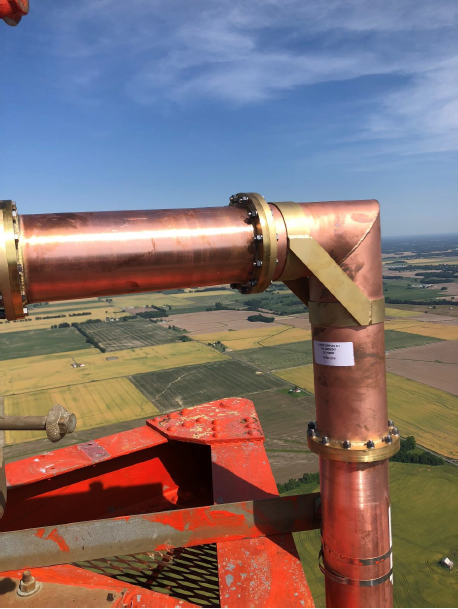 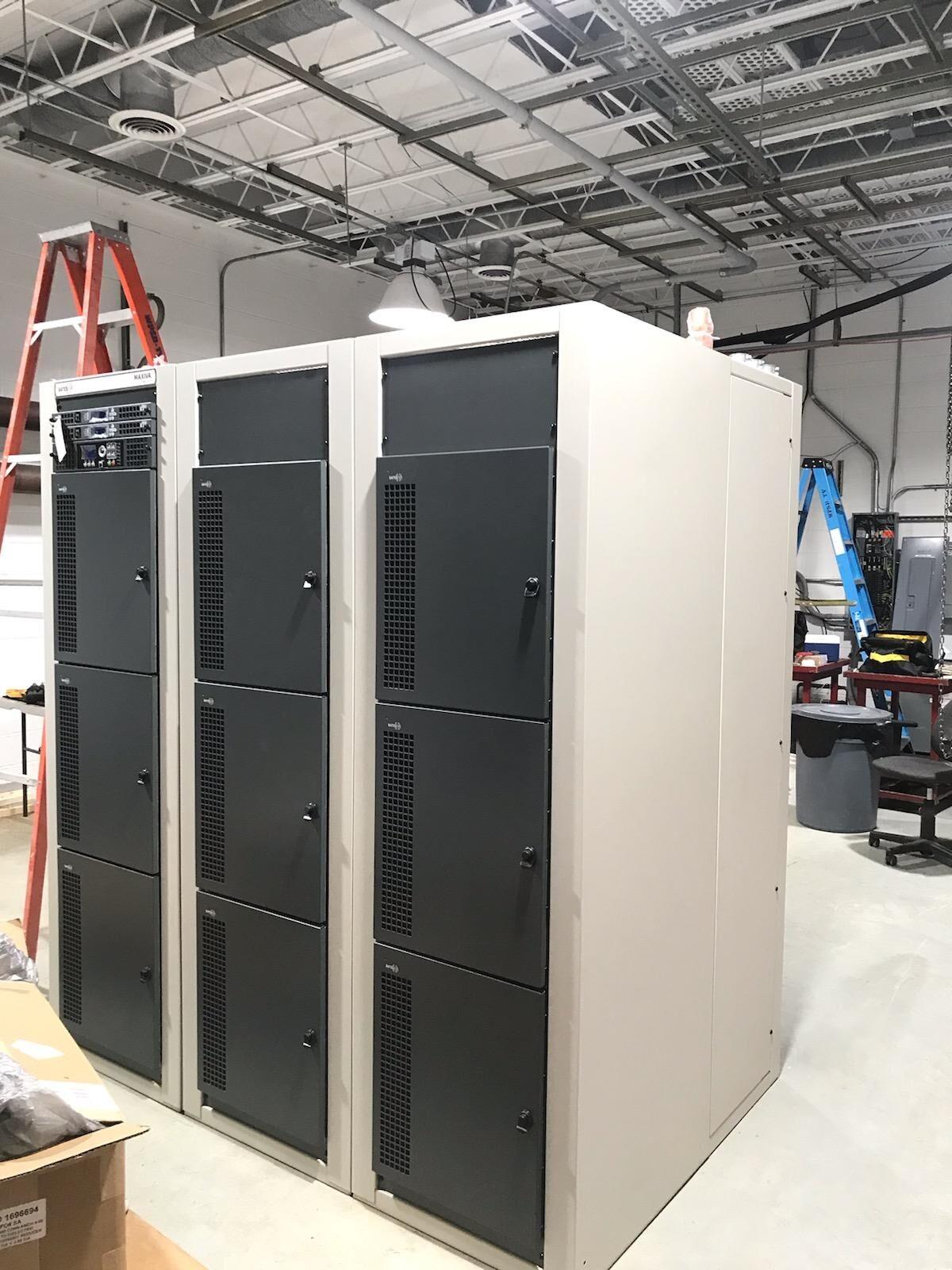 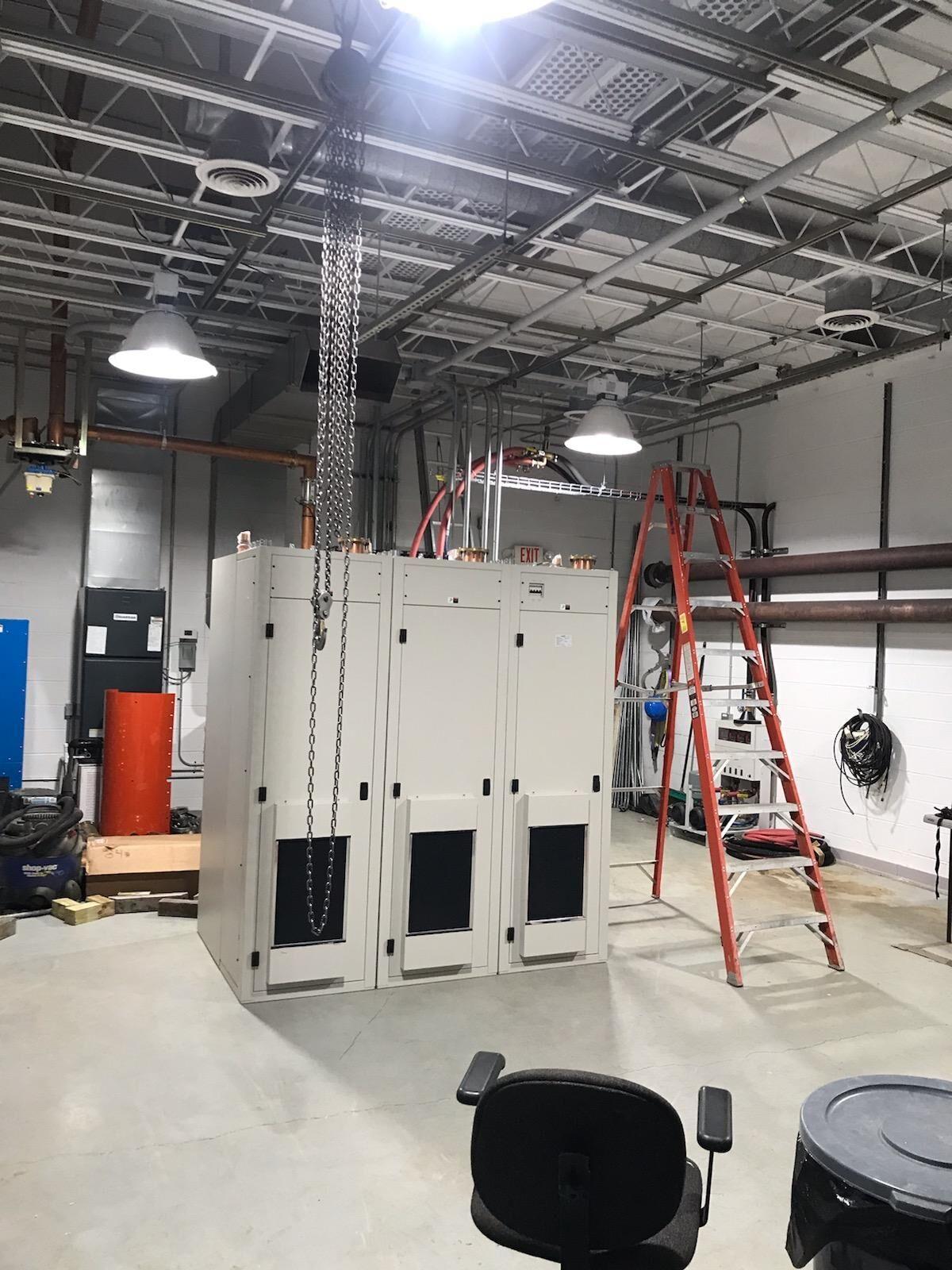 Chief Engineer Dan Wilson and his team made two trips Tuesday to bring most, but not all, of the new transmitter from storage to the site in Ballard County. They have a couple of more trips set for tomorrow. Their responsibility is to have the new transmitter in the building when the company that built the transmitter arrives June 8 to begin installation. That is expected to take two weeks.

Dan tells us that the tower crew completed the hanging of the antenna and all associated cabling on the 1,600-foot tower to the transmitter building. The company that built the antenna arrives Wednesday morning to test the installation—a process they call “pinging.”

Bottom line, we are on schedule.

I remind our viewers that during the process we must broadcast on a temporary low-power transmitter connected to an antenna that is at a reduced height. This has caused our broadcast coverage area to shrink and is causing pixelation for some viewers and loss of signal for others. This is temporary.

WPSD Local 6 is currently broadcasting on a temporary transmitter at a lower power and with an antenna at a reduced height. These two elements, low-power and lower antenna height mean that our broadcast coverage area has shrunk.

This is temporary as we install a new high-power transmitter mandated by the Federal Communications Commission as part of the nationwide repack of broadcast television frequencies. Almost every TV station in America is undergoing, or has undergone, this process.

We understand this disruption of your normal viewing habits is frustrating. But, it must be done.

This change impacts all viewers who use an indoor or outdoor antennae to receive WPSD. Below you can see a map that shows the new, temporary, reduced coverage area. If you live inside the smaller red dashed circle a simple rescanning of your TV should pick up WPSD on our new frequency. However, some variables do exist—if you have an indoor antenna or live in a low spot sheltered by surrounding hills—you may not receive the signal. It is best to have an outdoor antenna with a booster.

Tower crews are installing our new broadcast antenna over the next two weeks. Once that is completed, engineers will dismantle our existing full-power transmitter, haul it off, and install our new full-power transmitter. All of this should take about 30 days if the weather and other variables don’t impact our timeline.

Your TV viewing will return to normal once all of this is completed.