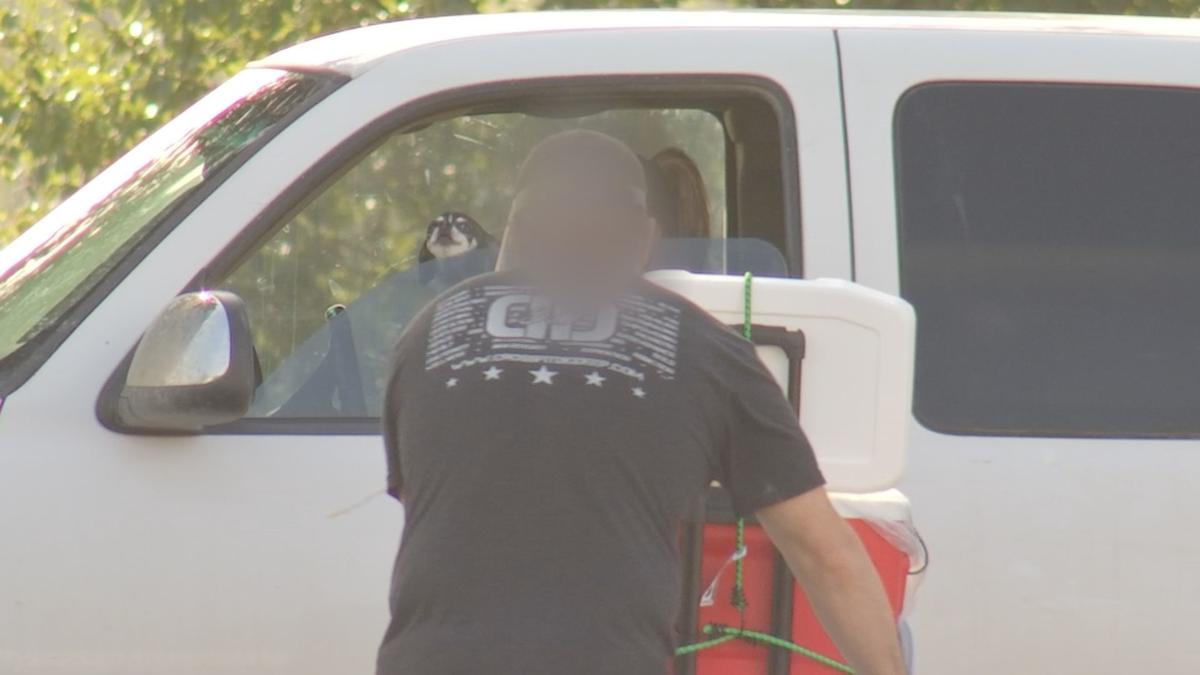 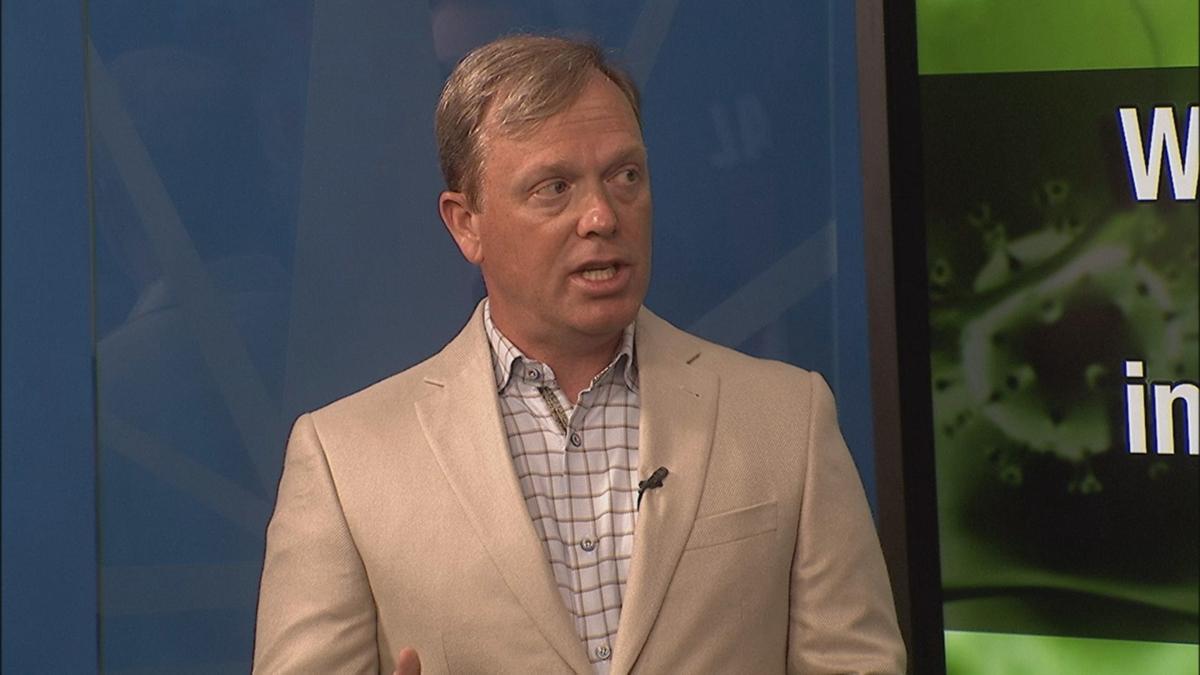 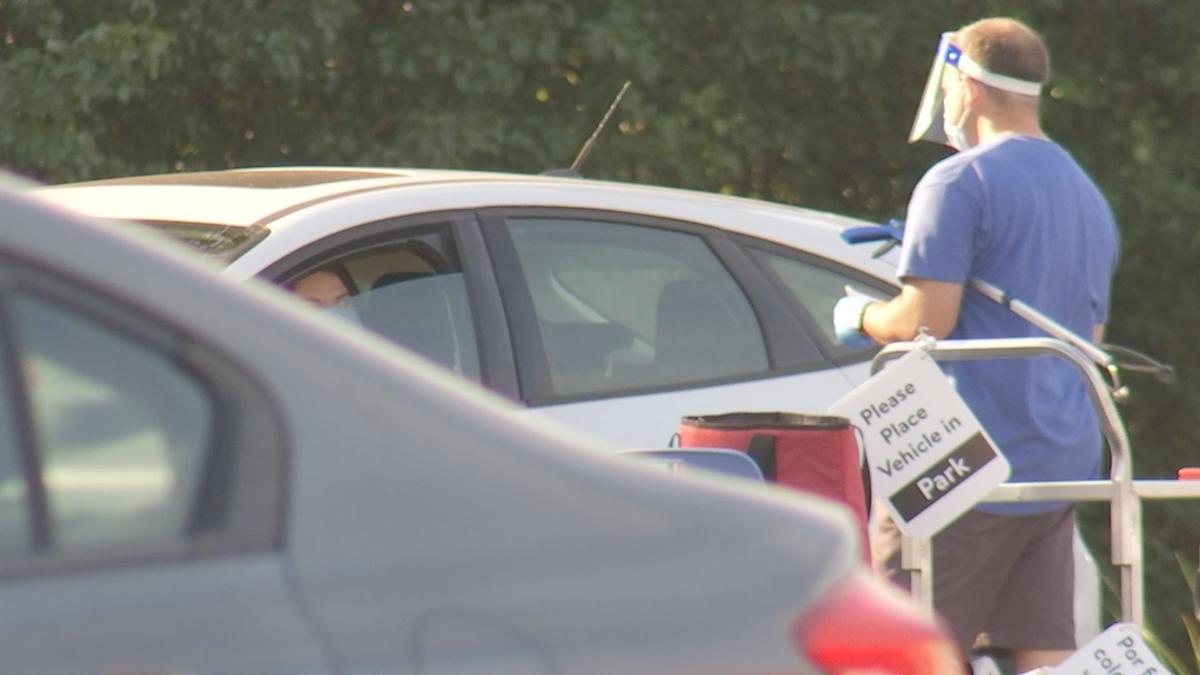 PADUCAH — There has been a surge in new COVID-19 cases across the country this past week. Texas and Florida are two states that have seen the biggest increase in cases. Florida reported more than 8,500 new cases on Sunday alone.

Locally, case tallies have not been increasing at quite the same rate, but cases are increasing. McCracken County now has more than 150 cases.

"This really is not surprising," says Dr. Kyle Turnbo.

The Paducah doctor says cases were bound to increase as we reopen the economy. The key, he says, is how we handle that increase in cases.

"We're doing a lot more testing, so there's been nearly 40 million tests preformed in the United States. The percentage of positive remains relatively low. As a country, we're about 9%. In Kentucky, about 5% of people tested are positive," says Turnbo.

Turnbo says the majority of positive cases we're seeing now are in young people, not people in the vulnerable category. He hopes young people will build immunity to the virus.

"I think that as we see more people have gotten the virus, recovered from it, the presumption is they would have, if not complete immunity, at least relative immunity, which would mean it would make them less likely to spread it to other people. And if they were to get it again, it would be a less severe cases," says Turnbo.

Turnbo also stresses that it's important for people to not get lax in following CDC guidelines. He says people should continue to practice social distancing, and wear masks when out in public.