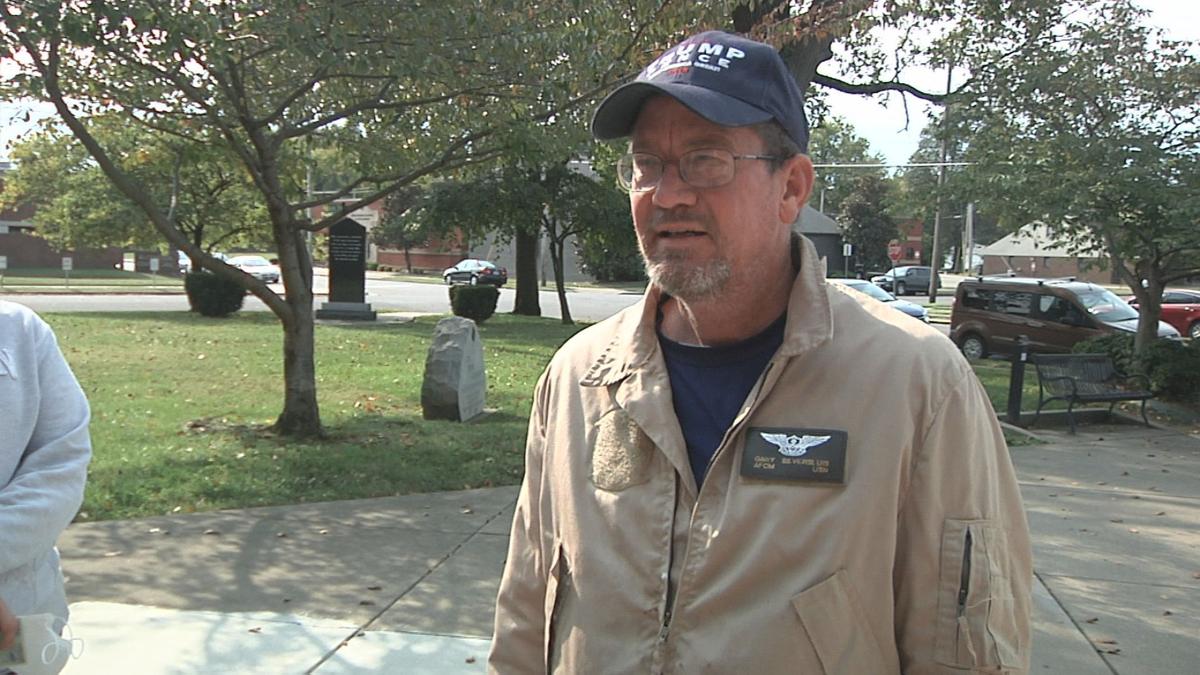 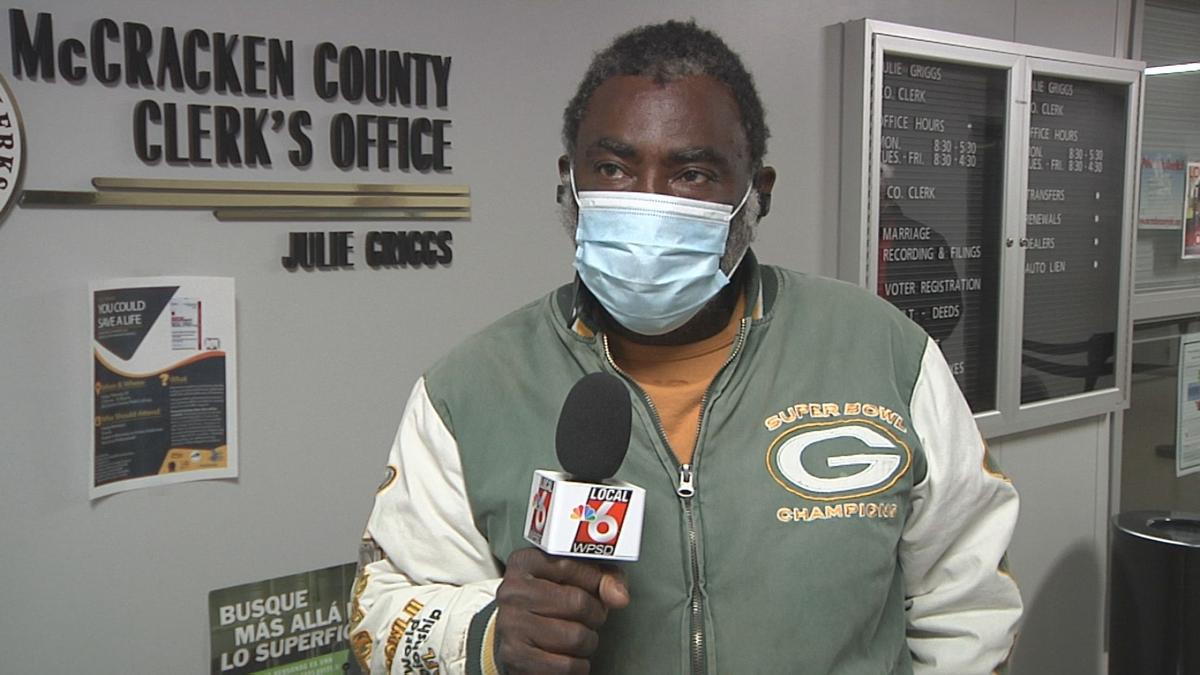 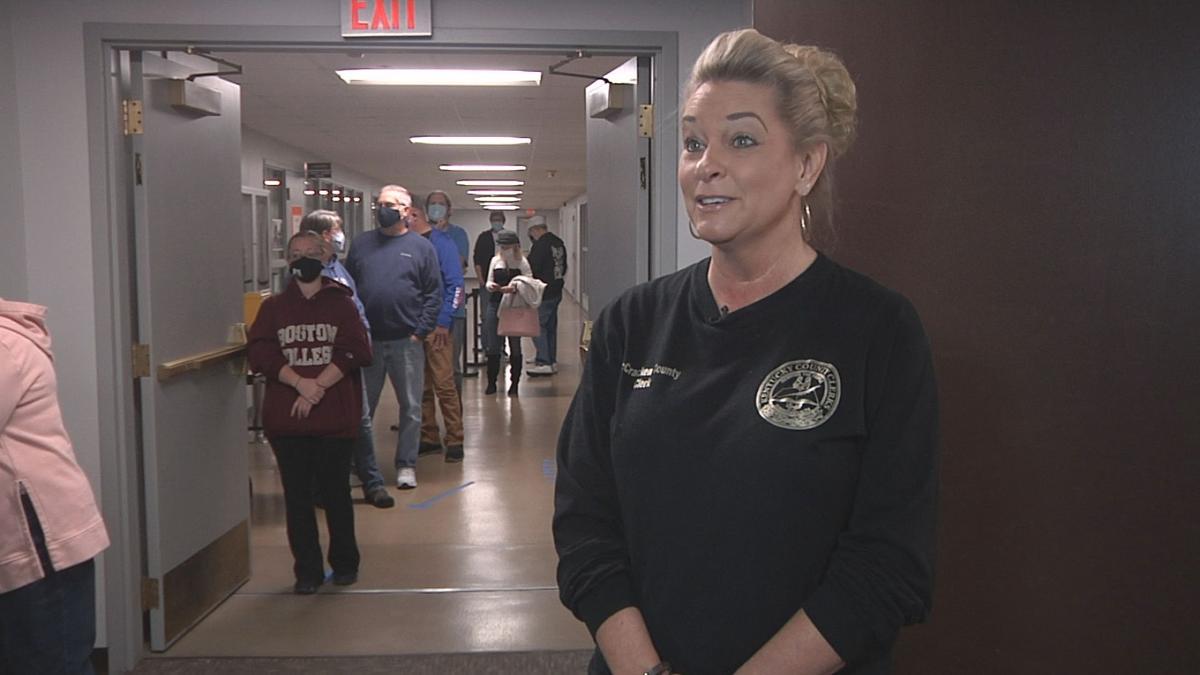 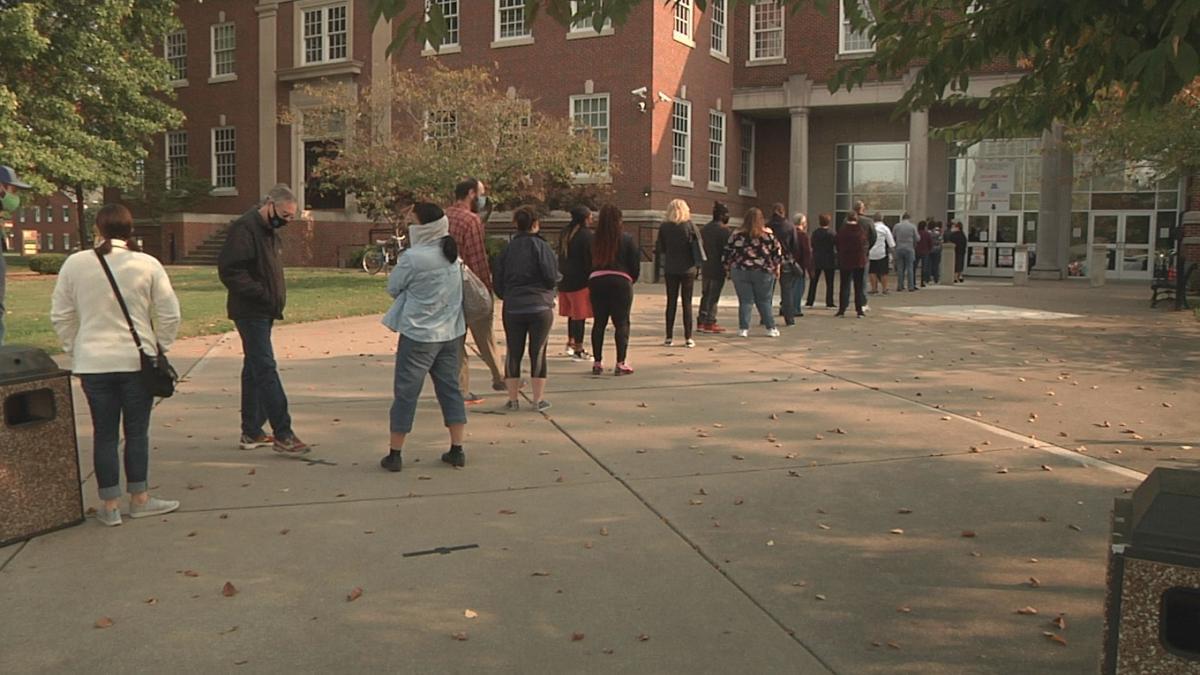 Griggs said more than 2,500 people cast their ballots early during the first week of early voting in the county. Griggs attributes the large turnout to great voter enthusiasm and engagement this election cycle.

"I think people have got their mind made up, and they're interested in voting this election," said Griggs.

Bramley voted Saturday, and he said he is supporting Democratic candidate Joe Biden. he says he's looking for a change in leadership.

"I believe Biden will do what he says he's going to do, and I don't think Trump has ever done what he said he's gonna do," said Bramley.

Gary Beversluis is voting for President Donald Trump. "I have no faith in the polls whatsoever, especially after last time," said Beversluis.

Beversluis said, as a veteran, Trump's support for the military and economic policies are two big reasons he's supporting the president in his bid for reelection. He says health care costs are another reason he's casting his vote for Trump.

"When I retired from the military, we were supposed to be basically guaranteed free health care. And after the Affordable Care Act came out, we ended up having to pay deductibles for insurance, and our insurance rates went up," said Beversluis.