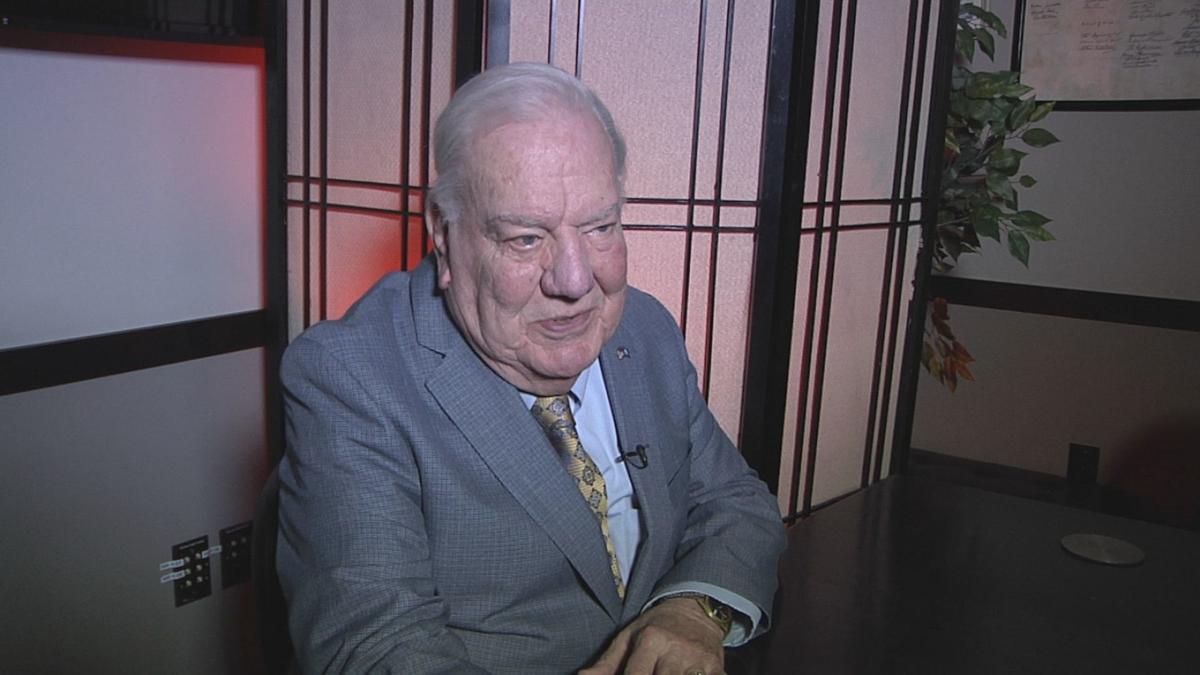 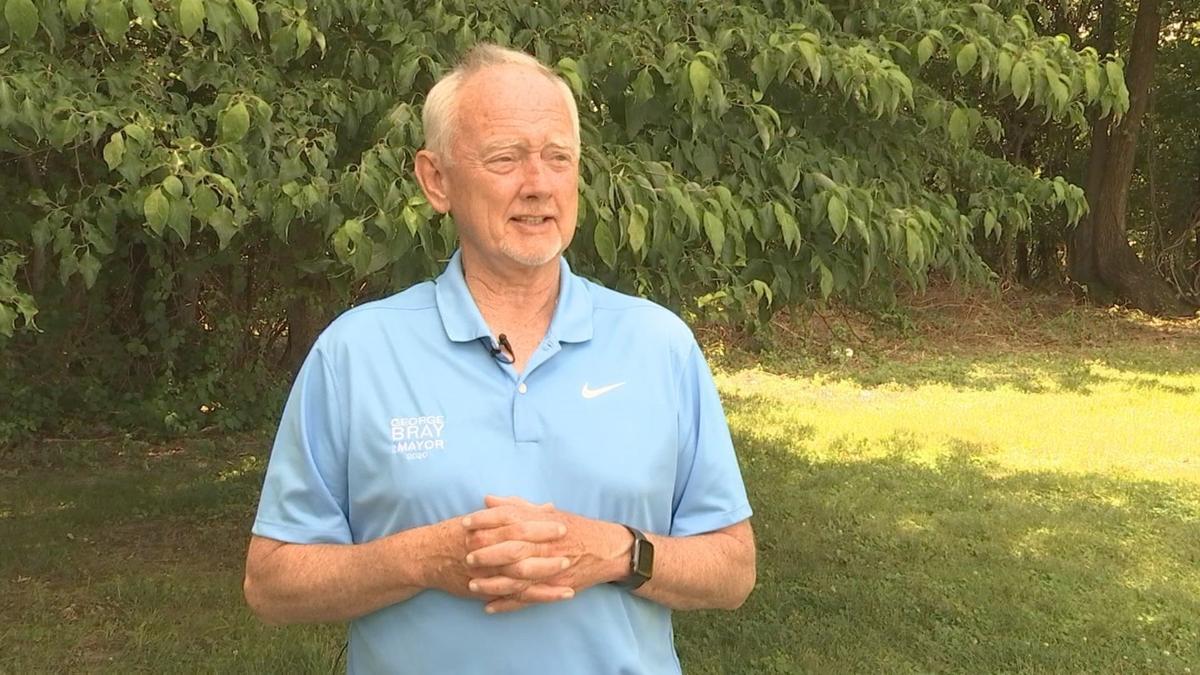 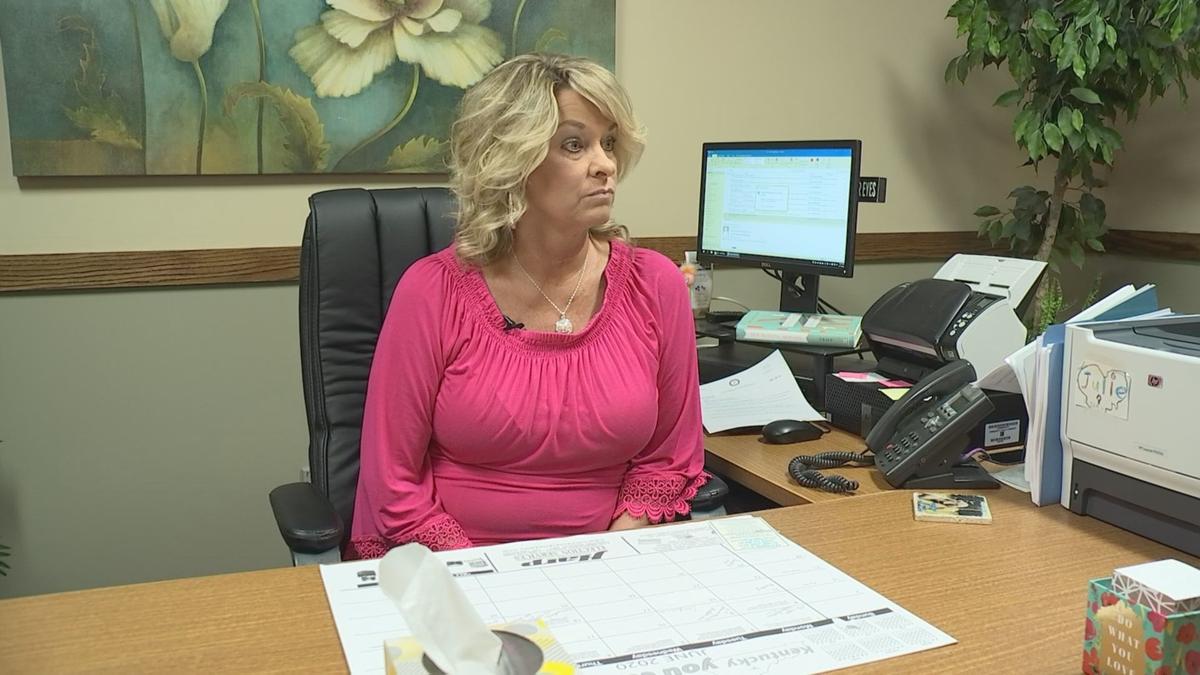 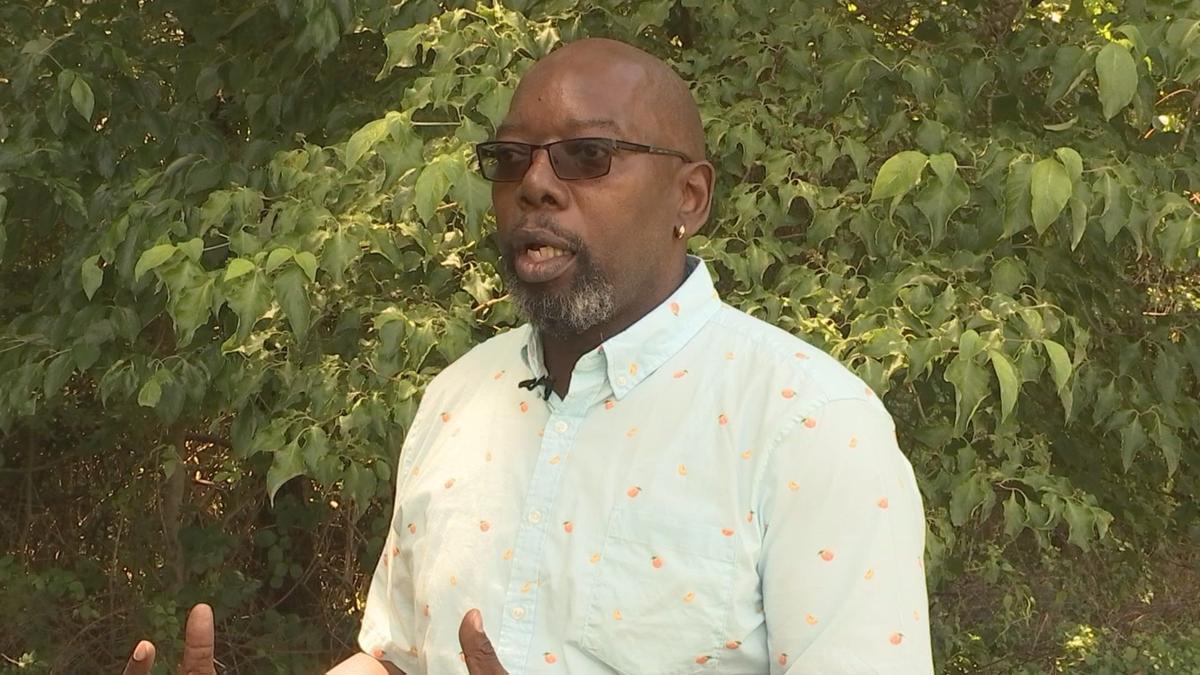 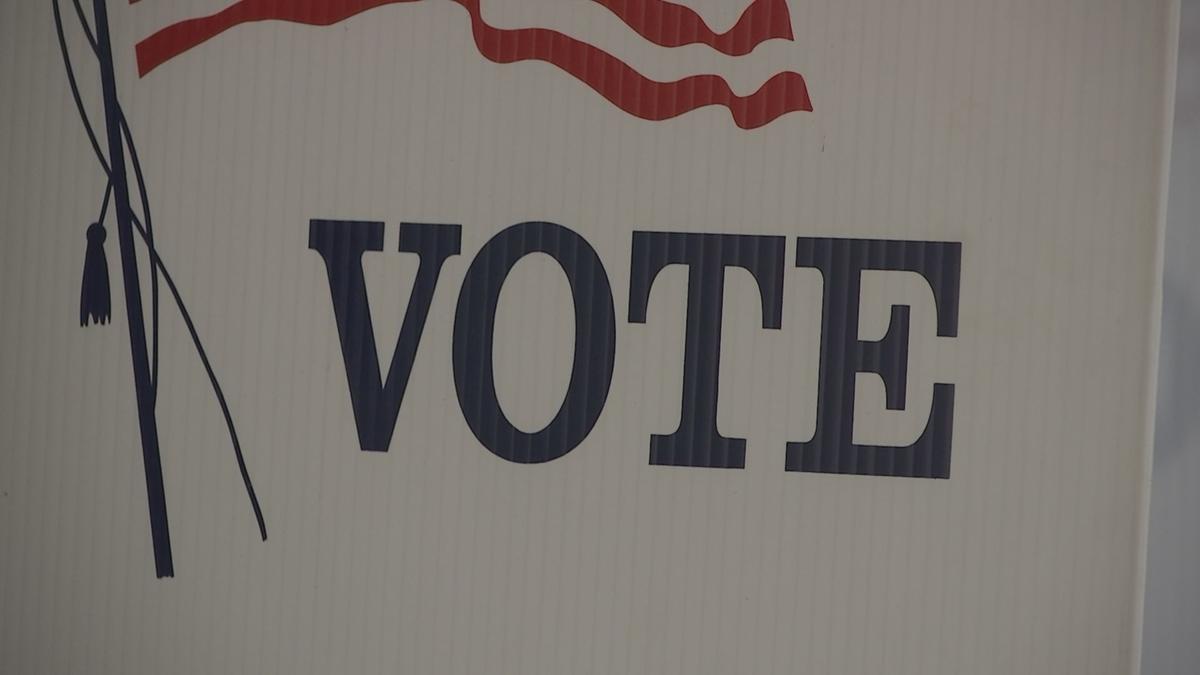 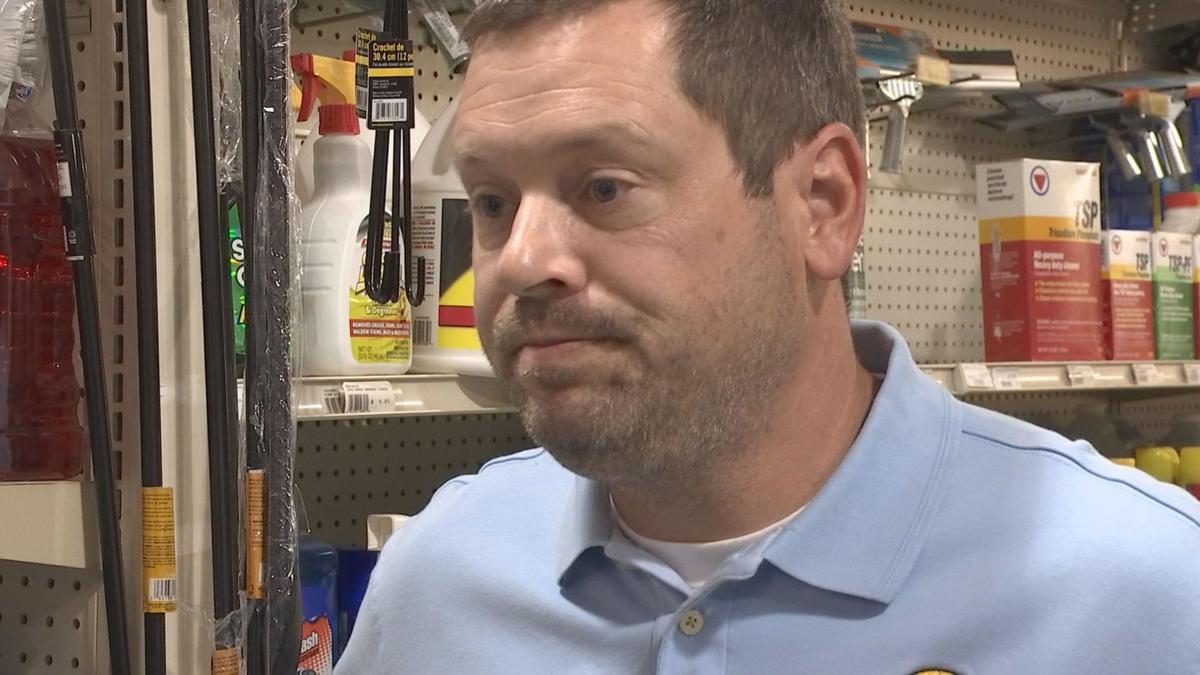 MCCRACKEN COUNTY, KY — The way you let our voice be heard will be different this election. Due to COVID-19, many voters will be casting their vote by mail. Some people say they haven't gotten their ballot though, and the Kentucky primary election is less than a week away.

While getting the wrong ballot sent to you is unlikely, Griggs says it could happen. If that happens to you, you'll need to contact your local clerk's office immediately.

"There's just so many safeguards that try to protect from that sort of thing, but you have to allow for human error. I mean, it's humans stuffing envelopes with these ballots, and it can happen — and it does," says Griggs.

"The state is saying don't come out; mail in your ballot. Now, that's going to create some issues that we talked about earlier," says Abraham.

"Is it concerning to me? Yes, but I have confidence in our clerk," says Bray.

"Just the nominating process I understand, but when it comes to electing the officials there on Election Day in November, it must be done the traditional way," says Rudy.

Mail-in votes will slow down getting results, too. Most counties won't have final results until a week after Election Day. Rudy's primary opponent, Carroll Hubbard, says that will be a long wait for him.

"It's so tempting to call Julie Griggs and say 'You can't tell me if I was winning or not?' No, I won't know until the 30th," says Hubbard.