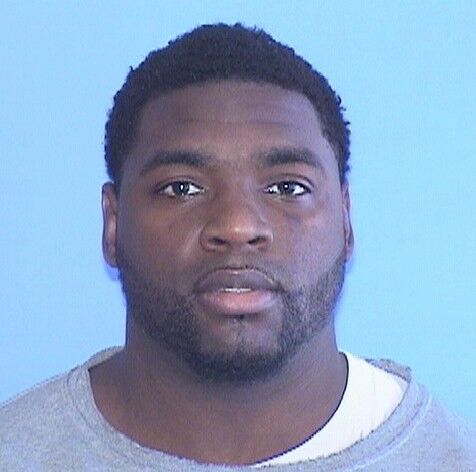 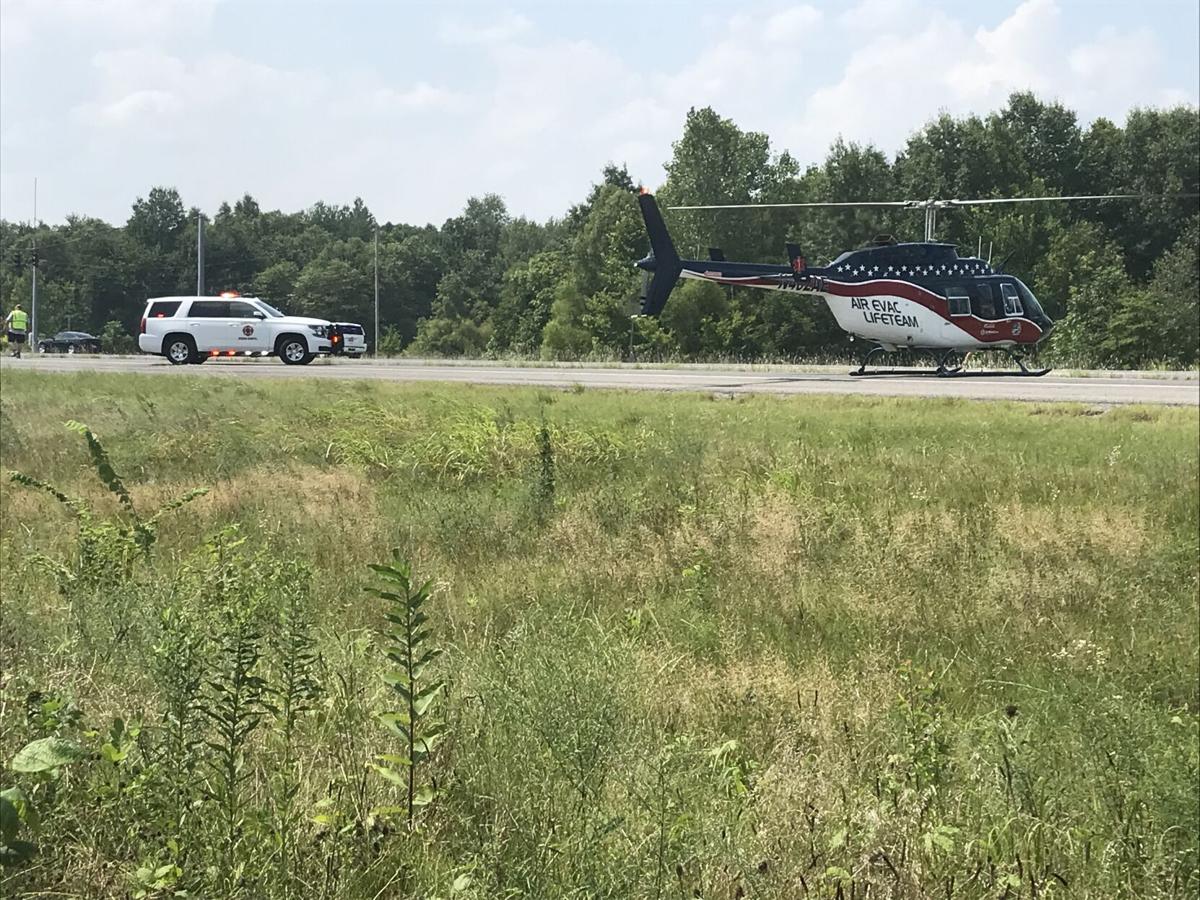 MCCRACKEN COUNTY, KY — The McCracken County Sheriff's Department has released more information regarding a vehicle pursuit that resulted in a crash that led to one death and one hospitalization Monday.

The sheriff's office says detectives were conducting a drug investigation on a man from Cairo, Illinois, Monday. The man arrived at a hotel on the 5100 block of Cairo Road to deliver meth. When the man began pulling his vehicle out of the hotel parking lot, detectives attempted to block his vehicle with their own. The man avoided the detectives' cars and a pursuit began.

The man, who was later identified as 27-year-old Lamont Young, began driving west on Cairo Road. As detectives attempted to catch him, the sheriff's office says they saw Young throw items out of the car, including meth.

During the pursuit, the detectives discovered Young was the only person in the vehicle, and was not the registered owner of the vehicle.

As Young neared U.S. 60 on Cairo Road, detectives began decreasing their speed to ease the pressure on Young, the sheriff's office says. However, Young maintained speed, and as he rounded the curve approaching U.S. 60, he crashed into another vehicle heading eastbound on U.S. 60.

The sheriff's office says detectives immediately left their cars to check on Young and the other individual involved in the crash.

The sheriff's office says the other person involved was a women driving a Ford Explorer. Life saving measures were attempted to save the women, but she died.

Young was taken by an Air Evac helicopter to an out-of-state hospital. The sheriff's office says Young has a criminal history that includes a conviction for armed robbery, and arrests for aggravated assault, battery, home invasion and murder.

MCCRACKEN COUNTY, KY — One person was killed in a crash on U.S. 60 west near the intersection with KY 305/Cairo Road in McCracken County, Sheriff Matt Carter confirms. A second person who was injured was flown to an out-of-state hospital. The extent of their injuries is unknown at this time.

The McCracken County Sheriff's Office said in a Facebook post that the crash happened following a pursuit.

The two-vehicle crash happened at 1:44 p.m. at mile point 6.172 of U.S. 60 near the entrance to Barkley Regional Airport. The road was blocked to allow an Air Evac Lifeteam helicopter to land at the crash site. The McCracken County Sheriff's Office, Kentucky State Police, and Concord and West McCracken County fire departments responded as well.

The Kentucky Transportation Cabinet advised drivers to avoid the area as investigators conduct crash reconstruction efforts. At about 3 p.m., the McCracken County Sheriff's Office said U.S. 60 would be restricted to one lane at the intersection for about six hours, and eastbound traffic would be rerouted to Cairo Road. But, shortly before 6:30 p.m., the sheriff's office said all lanes had reopened to traffic.

Also on Monday, a deadly crash was reported on another section of U.S. 60 in McCracken County. In that crash, which happened in Southside Paducah, five people were killed.