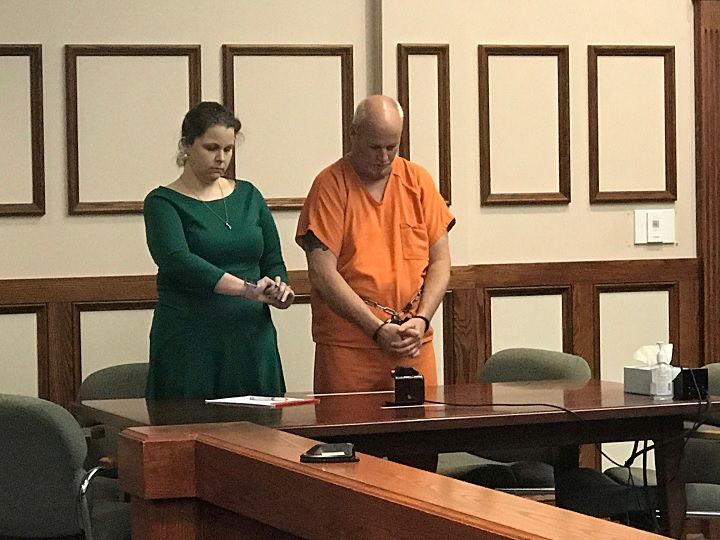 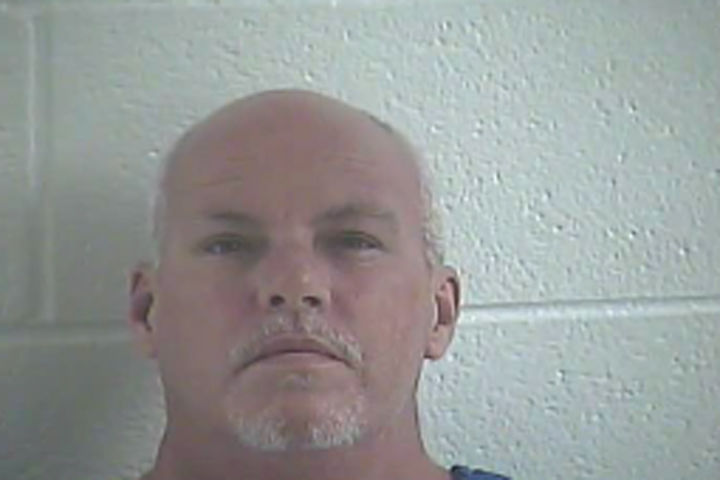 CALLOWAY COUNTY, KY — A new trial date has been sent for a man accused of murdering two women in Calloway County last year.

Scott was indicted by a grand jury in 2019 on two county of murder, one count of cruelty to animals and a count of evidence tampering. Scott's trial was set to begin in September of this year, but that trial date was taken off the docket earlier this month.