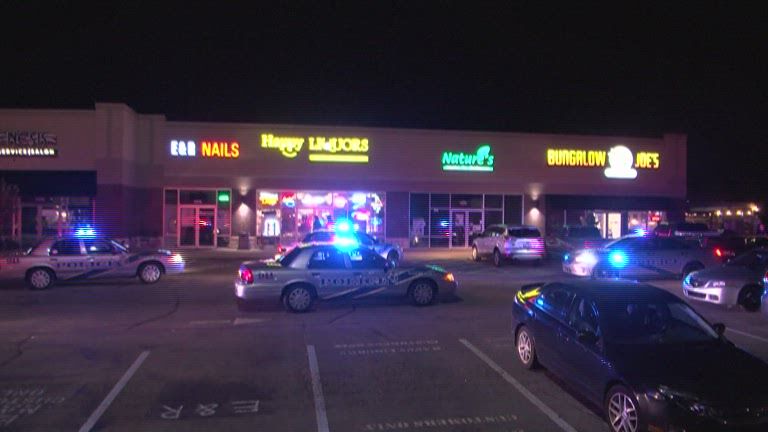 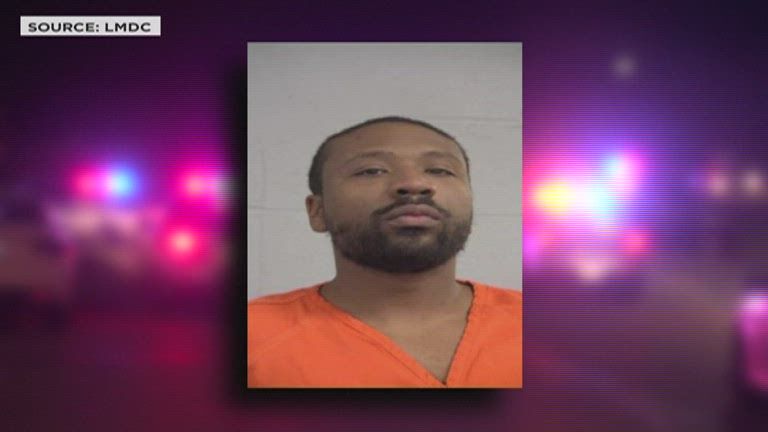 LOUISVILLE, Ky. (AP) — Authorities say three men have died in a shooting at a restaurant in Louisville, Kentucky.

A Louisville police spokeswoman says three men were found by police to have gunshot wounds. Two died at the scene of the shooting and another died at a hospital.

The Jefferson County Coroners Office identified one of the men Saturday as 24-year-old Steven Matthew Head, of Louisville. The other two men were later identified as 26-year-old Toreon Jermaine Hudson and 48-year-old William Scott Smallwood.

WDRB-TV reports that a man has been arrested in connection with the shooting. Police arrested 33-year-old Michael E. Rhynes Jr. around 12 a.m. Saturday, the news outlet reports. He faces three counts of murder.