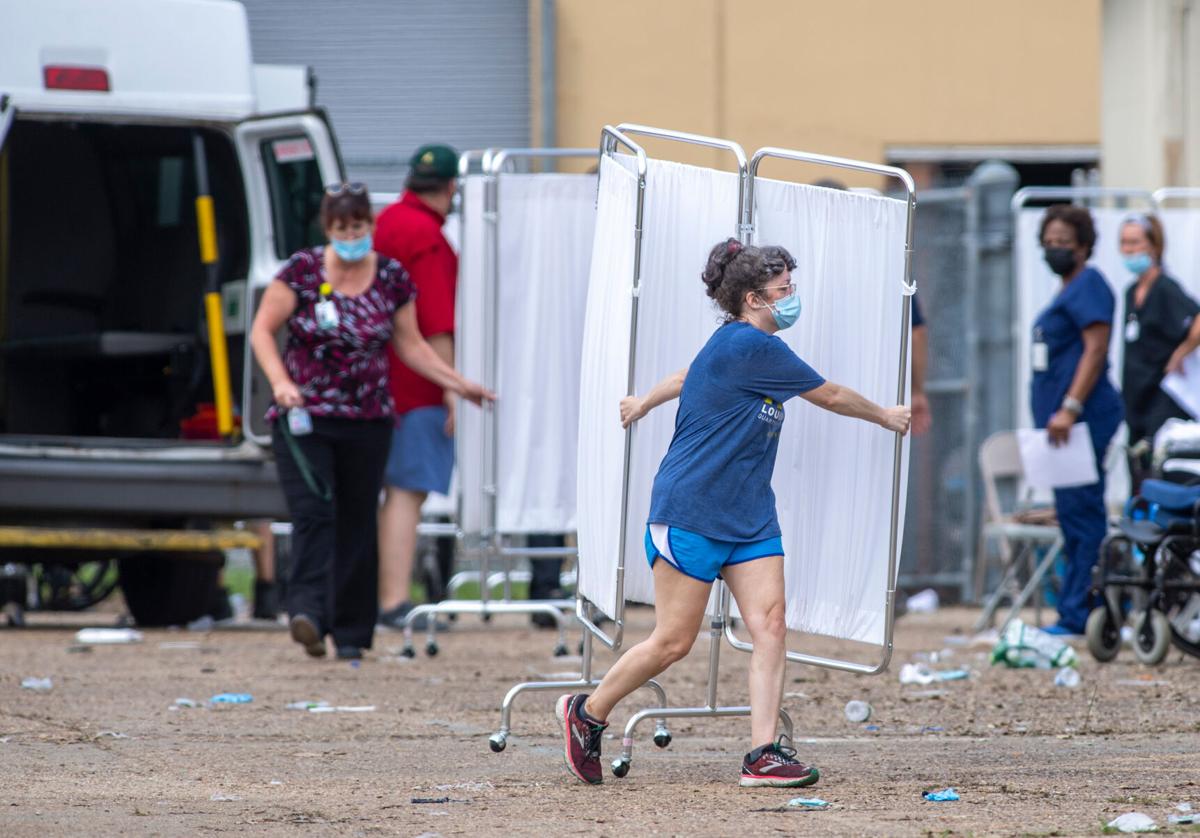 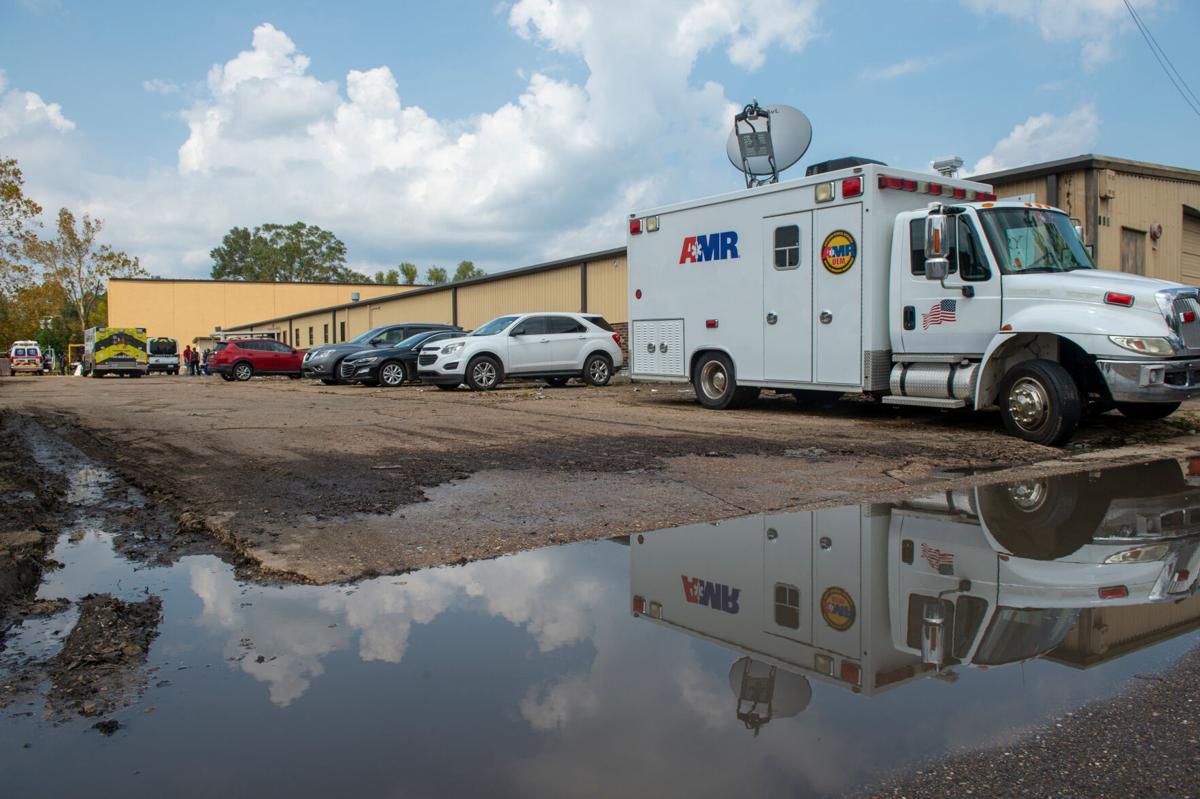 The Louisiana Department of Health reports the deaths of four nursing home residents who had been evacuated to a facility in Tangipahoa Parish ahead of Hurricane Ida on August 27, and pictured emergency vehicles in Louisiana, on September 2.

(CNN) — The Louisiana Department of Health on Thursday reported the deaths of four nursing home residents who had been evacuated to a facility in Tangipahoa Parish ahead of Hurricane Ida on August 27.

Three of the deaths were classified as storm-related by the coroner, the health department said in a news release.

After Ida made landfall, the health department said it heard reports about "deteriorating conditions" at the facility the residents had been transferred to. Inspectors were sent to visit the site on Tuesday but were expelled from the property and kept from doing a full assessment, according to the state's health department.

"We have significant concerns about conditions in this facility," the release added.

Louisiana Gov. John Bel Edwards is expected to address the incident in a Thursday afternoon news conference, according to Kevin Litten, communications strategist with the Louisiana Department of Health.

Health department officials are working to find safe placements for the more than 840 patients at that facility, starting with the most vulnerable.

So far, 721 residents "have been rescued from the facility," the department said, 12 of whom were found to be in conditions that required hospitalization.

Operations to transfer residents out of the warehouse are ongoing, Litten said.

"This is a serious and active investigation. We will be taking action against these nursing facilities, and will be making appropriate referrals to law enforcement," the health department said in their news release, added that it is working with other state agencies and local officials to quickly place the remaining patients.