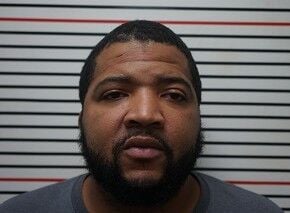 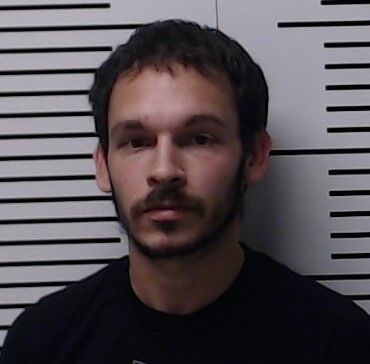 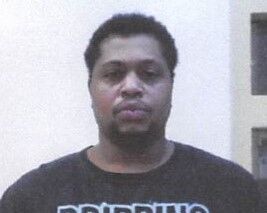 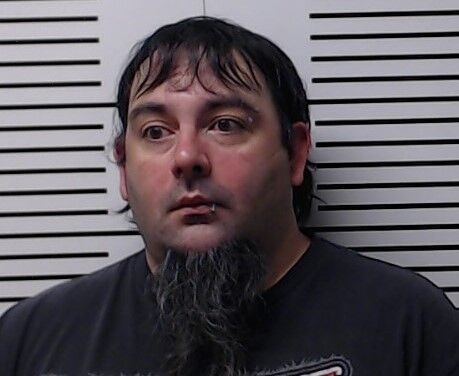 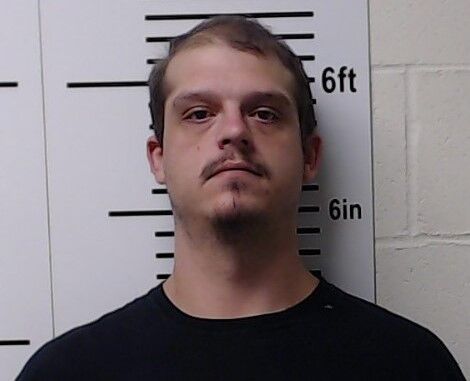 Illinois State Police investigators say 38-year-old Kevin Jackson of Carbondale is charged with aggravated battery stemming from an investigation that began on Jan. 23. Jackson, who is accused of harming a resident at Choate Mental Health Developmental Center in Anna, was arrested on Oct. 6.

ISP also announced Wednesday the arrest of four other Choate employees in connection to a separate investigation. That investigation, also regarding an aggravated battery complaint, began May 18, and resulted in Sept. 30 indictments for 33-year-old Bobby L. Lee of Marion, 40-year-old Johnny Brimm of Jonesboro, 29-year-old Dalton Anderson of Jonesboro, and 28-year-old Mathew Wiseman of Marion. The four men were also arrested on Oct. 6.

"The dedicated men and women of the ISP Division of Internal Investigation are committed to conducting investigations which identify criminal misconduct in state facilities," ISP Col. Jamal Simington said in a statement Wednesday, Oct. 14. "It is imperative those who reside and work at these institutions are able to enjoy a safe environment which contributes to the best quality of life, free of any wrongdoing."

A Union County, Illinois, judge set bond at $30,000 for each of the five men, with 10% to apply. ISP notes that the aggravated battery charge may result in a sentence of two to five years, and the obstructing justice charge carries a possible sentence of one to three years.

The Choate Mental Health Developmental Center is also facing a COVID-19 outbreak. For more information about the outbreak, click here.