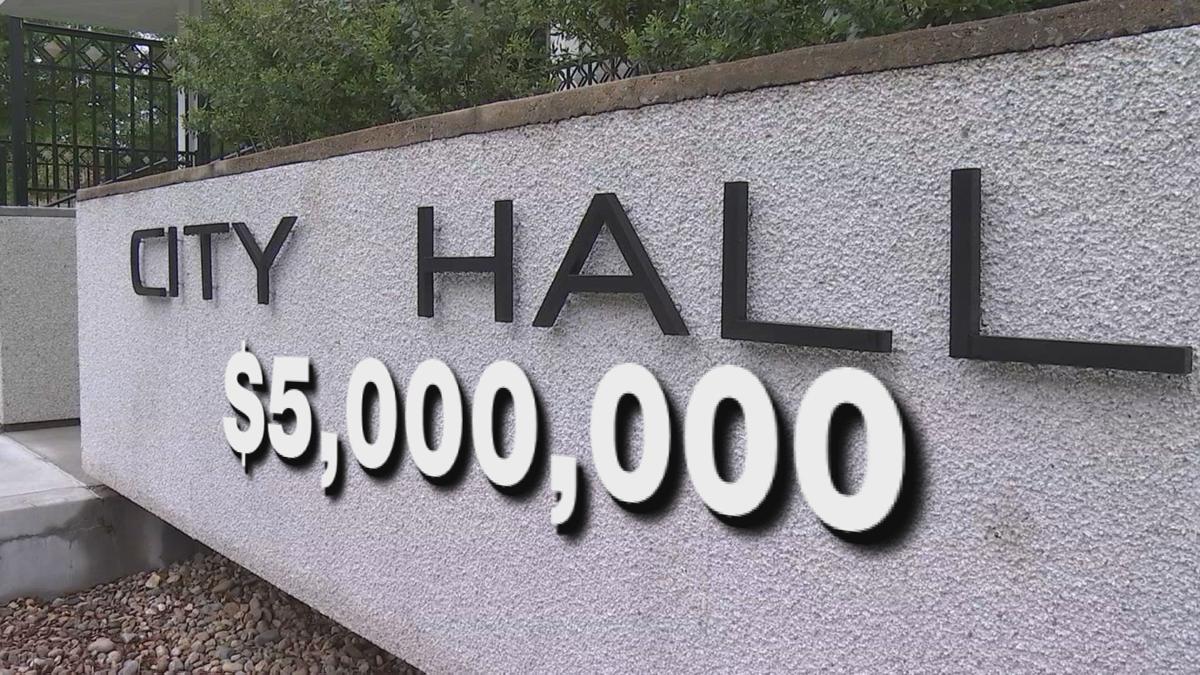 Arndt said the projected shortfall for the 2021 fiscal year is $5 million. 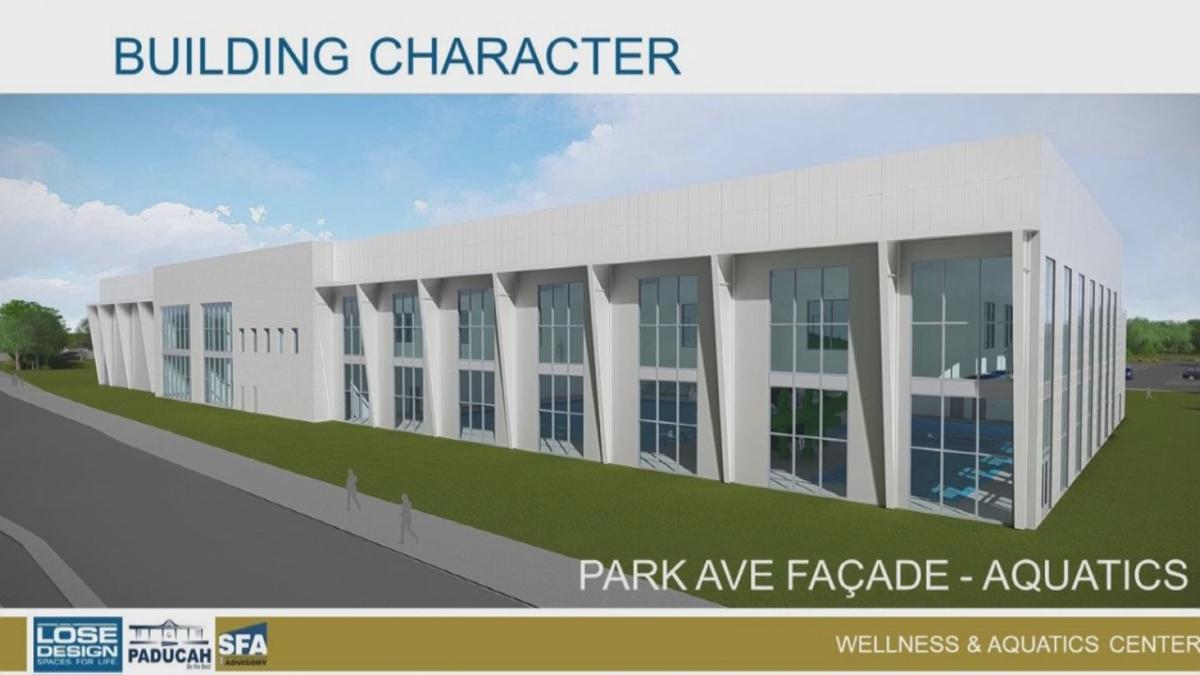 Arndt said, for now, projects like the aquatic center will not be affected. 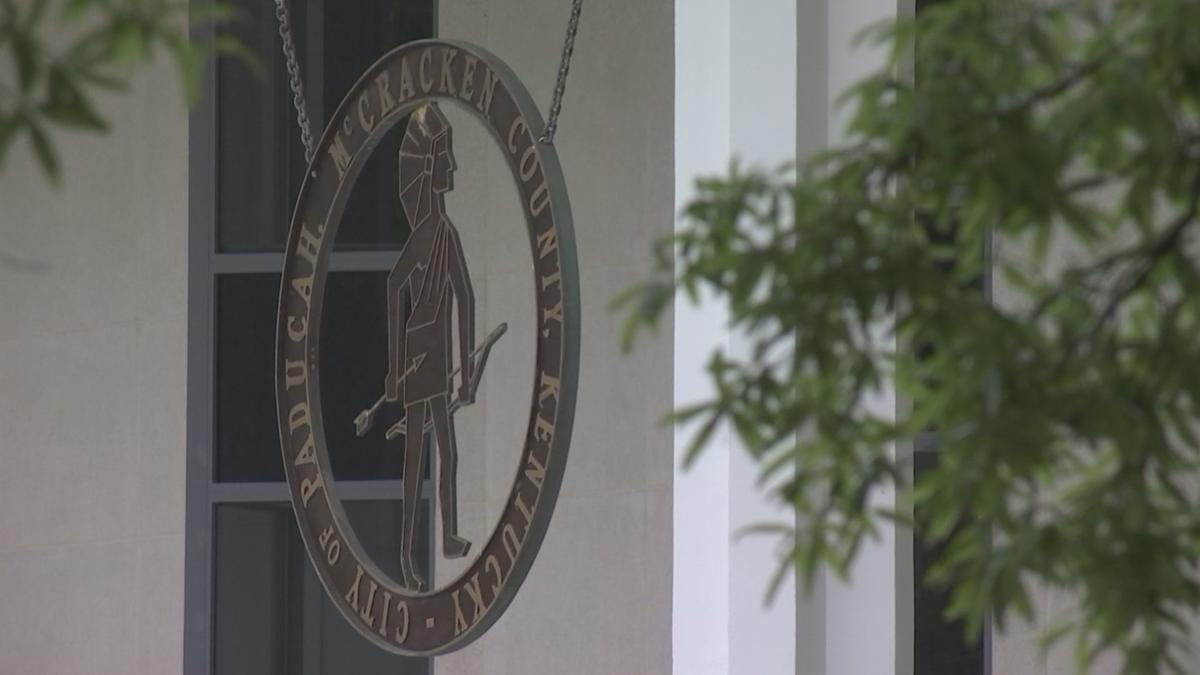 PADUCAH — COVID-19 is hitting communities hard, financially. Lexington, Kentucky, is facing a $9-million deficit for the rest of the fiscal year and could see a $40-million deficit next year, according to the Lexington Herald Leader.

The city of Paducah is facing a $2.9-million shortfall for the final quarter of the 2020 fiscal year. City Manager Jim Arndt said the city is taking steps to deal with the loss. One of those steps is holding off on hiring for 19 open positions.

Paducah is already preparing for another shortfall in next year's budget.

"At this time, we anticipate to be right at $5 million," Arndt said.

Arndt added that, right now, COVID-19 won't have an impact on some of the city's larger projects like the aquatic center. He says the city has already paid just over $280,000 to Lose Designs for the design phase of the project.

The city is currently working with its finance department in a series of workshops. That means some of its projections are subject to change.

"We hope this is just a year-long impact and not five years of an impact. So for now, that's what we're going to count on," Paducah Mayor Brandi Harless said. "But again, it's going to be a month to month, quarter to quarter analysis and adjustment as we go forward."

Harless acknowledges some of the decisions the city commission will need to make in response to COVID-19 won't be easy.

"I think that it's definitely a reasonable expectation that we as an elected body are going to be making some tough decisions. I want to make those decisions with the data in hand, though," Harless said.