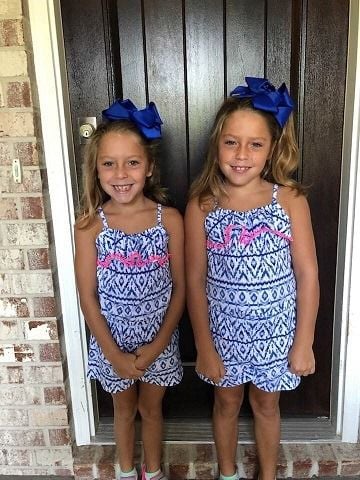 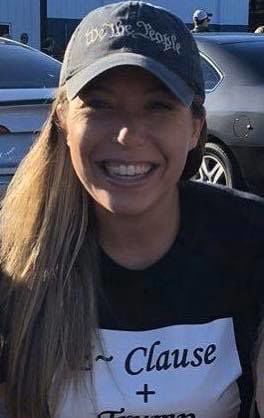 The girls have been located and are safe. Their mother was arrested early Thursday morning.

LOGAN COUNTY, KY — An Amber Alert has been issued in Kentucky for 7-year-old twins Isabella and Audriana Blanchard, Kentucky State Police investigators say. Investigators say the Logan County girls are believed to be with their mother, who is not their legal guardian.

The sheriff's office says Neely Blanchard has been described as "extremely unstable" and has a handgun. She is described as a white woman with brown hair and hazel eyes, standing 5 feet, 5 inches tall and weighing about 140 pounds.

Investigators say she was last seen driving a black 2014 Ford Escape with a Florida specialized plate that reads "ECLAUSE." The sheriff's office says she has family in Kentucky, Florida, Pennsylvania and South Carolina.

The twins are each about 4 feet tall and weigh 75 pounds. The girls have green eyes and brown hair.

KSP says if you have information about where the girls are, you should call 911 immediately. You can also call the Logan County Sheriff's Office at 270-726-4911.