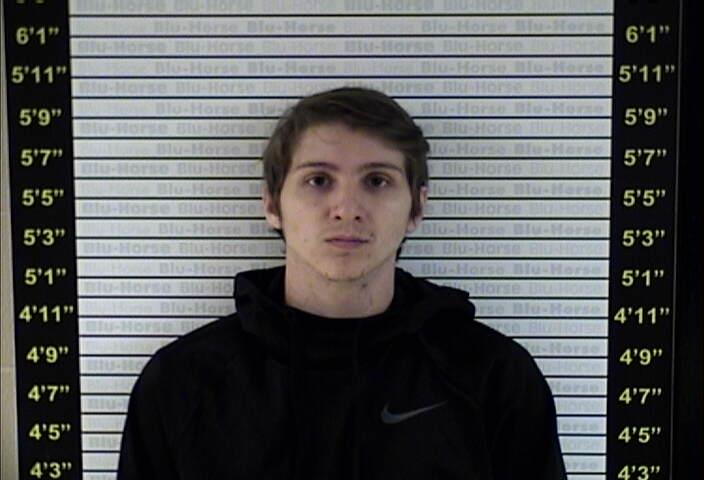 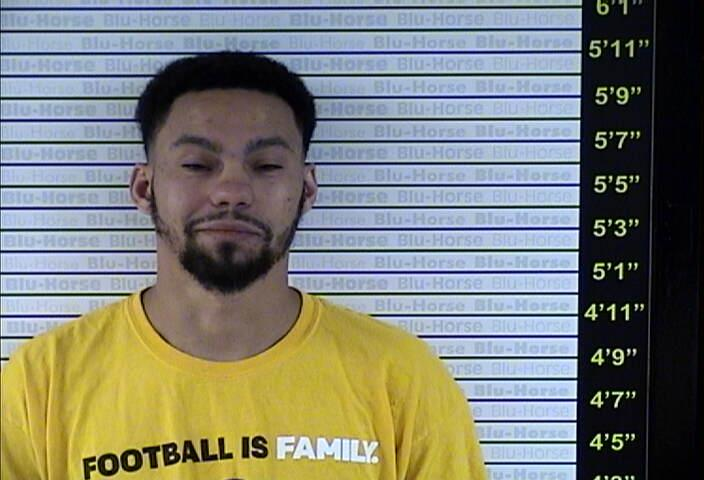 The news release says warrants were issued for 22-year-old Zachary Courtney and 25-year-old Mitchell Webb in connection to the seized drugs. Both men are charged with third-degree trafficking in a controlled substance, first degree trafficking in fentanyl and possession of drug paraphernalia.