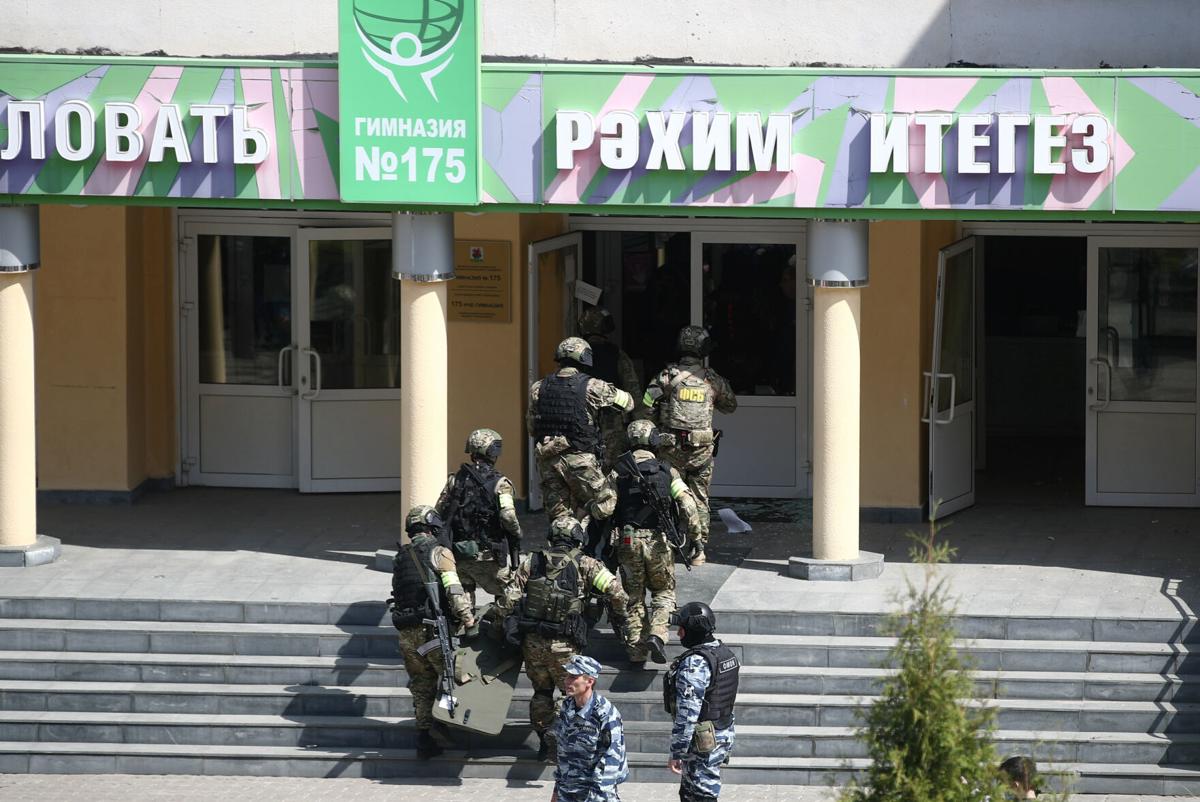 Eight children and a teacher were killed in Russia on Tuesday as two gunmen opened fire at a school in the western city of Kazan, according to state media reports. 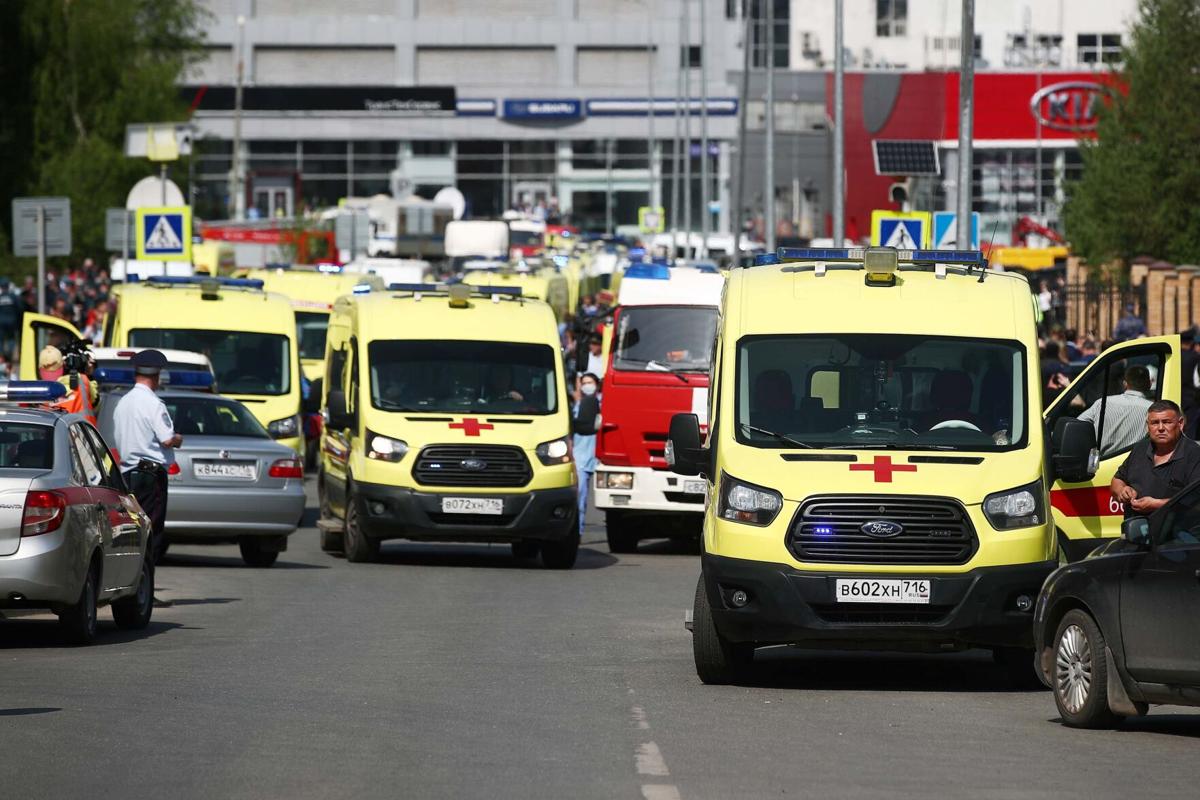 Eight children and a teacher were killed in Russia on Tuesday as two gunmen opened fire at a school in the western city of Kazan, according to state media reports.

(CNN) — Seven children were killed and at least 16 people injured on Tuesday after a gunman opened fire in a school in the Russian city of Kazan, according to the country's National Anti-Terrorism Committee.

Svetlana Petrenko, an official representative of Russia's Investigative Committee, was quoted by the TASS news agency as saying that an armed young man was detained after he burst into a school. Petrenko added his identify has been established and that he is a local resident born in 2001.

TASS initially reported that two attackers were involved in the incident, but later quoted the head of the press service of the President of Tatarstan as saying there was only one gunman.

TASS also reported that the Investigative Committee has opened a case of mass murder after the shooting. RIA had earlier cited an emergency services source as saying that at least nine people were killed.

Kazan is the capital of the Tatarstan Republic, a federal Russian region. Images from the area showed armed officers from the Federal Security Services (FSB) storming the school building, while the area was cordoned off with police tape.

Witnesses also told state media that there had been an explosion during the attack before the shooting began, although it was not immediately clear what caused the blast. Several children jumped out of the school window to escape.

"There is heavy smoke," an emergency services source told RIA.

Twenty-one ambulance teams and doctors have been sent to the school in Kazan.

Russian President Vladimir Putin was briefed on the incident by the FSB Director Alexander Bortnikov, according to Kremlin spokesman Dmitry Peskov. Putin has expressed his condolences to the families of victims of the incident.

Peskov also told journalists that Putin has asked the head of the National Guard of Russia Viktor Zolotov to "urgently" come up with new gun control measures that would regulate the types of weapons that can be owned by civilians. The National Guard is an internal Russian security force.

A Ministry of Emergency Situations plane with doctors, equipment and psychologists had been dispatched to Kazan, Peskov said, adding that the Russian Ministers of Health and Education are also both on their way to the city.

Security measures have been strengthened in all educational institutions of Kazan, TASS reported. The mayor's office also said entrance to schools has been limited.