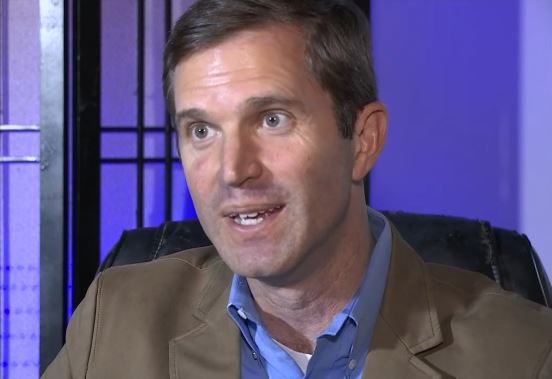 Andy Beshear talks with Local 6 in a September 2019 interview. 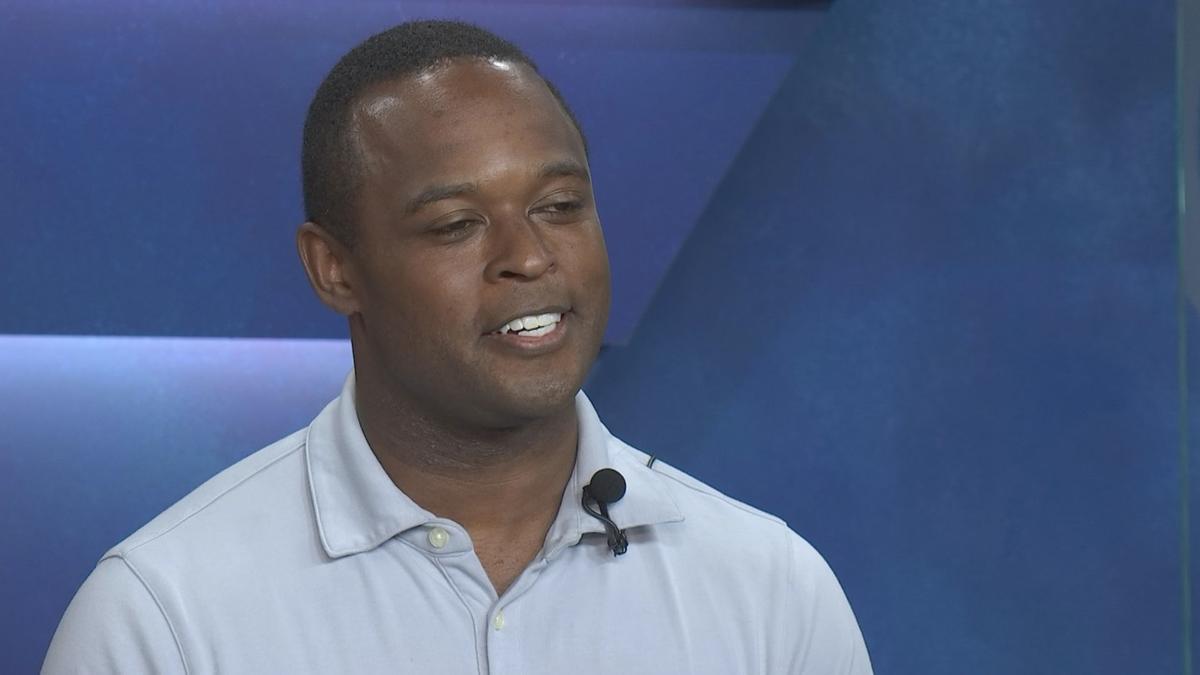 Daniel Cameron talks with Local 6 in an August 2019 interview.

Beshear takes office as governor next Tuesday.In a news release about the appointment, Beshear said, "I have had the privilege of knowing Attorney General-elect Daniel Cameron for years. The people of Kentucky elected him to serve as their attorney general, and I will therefore be appointing him Dec. 17. I am confident that Daniel and I will be able to work together and find common ground to move Kentucky forward."

Cameron said Friday he appreciates Beshear for giving him the opportunity to take office early. Cameron has been assembling his staff.