FRANKFORT, Ky. (AP) — Gov. Andy Beshear said Wednesday that his budget plan will include funding for increased scholarships and a loan forgiveness program to try to lure more Kentuckians into nursing.

The Democratic governor will present his two-year budget proposals to the Republican-led legislature in a Thursday evening speech shown on statewide television. In a break with tradition, House Republicans filed their own budget bill before receiving the governor’s recommendations.

Revealing his plans for heath and human services, Beshear outlined steps to deal with the nursing shortage. To help recruit and retain nurses, the governor proposed spending $6 million each year to increase the number of scholarships awarded to potential nurses. His budget also proposes $5 million each year for five years to provide student loan forgiveness up to $3,000 annually for each year a nurse or nursing faculty member is employed in Kentucky.

Calling health care a “basic human right,” the governor said his budget plan “promotes our Kentucky value of caring for our neighbor.” 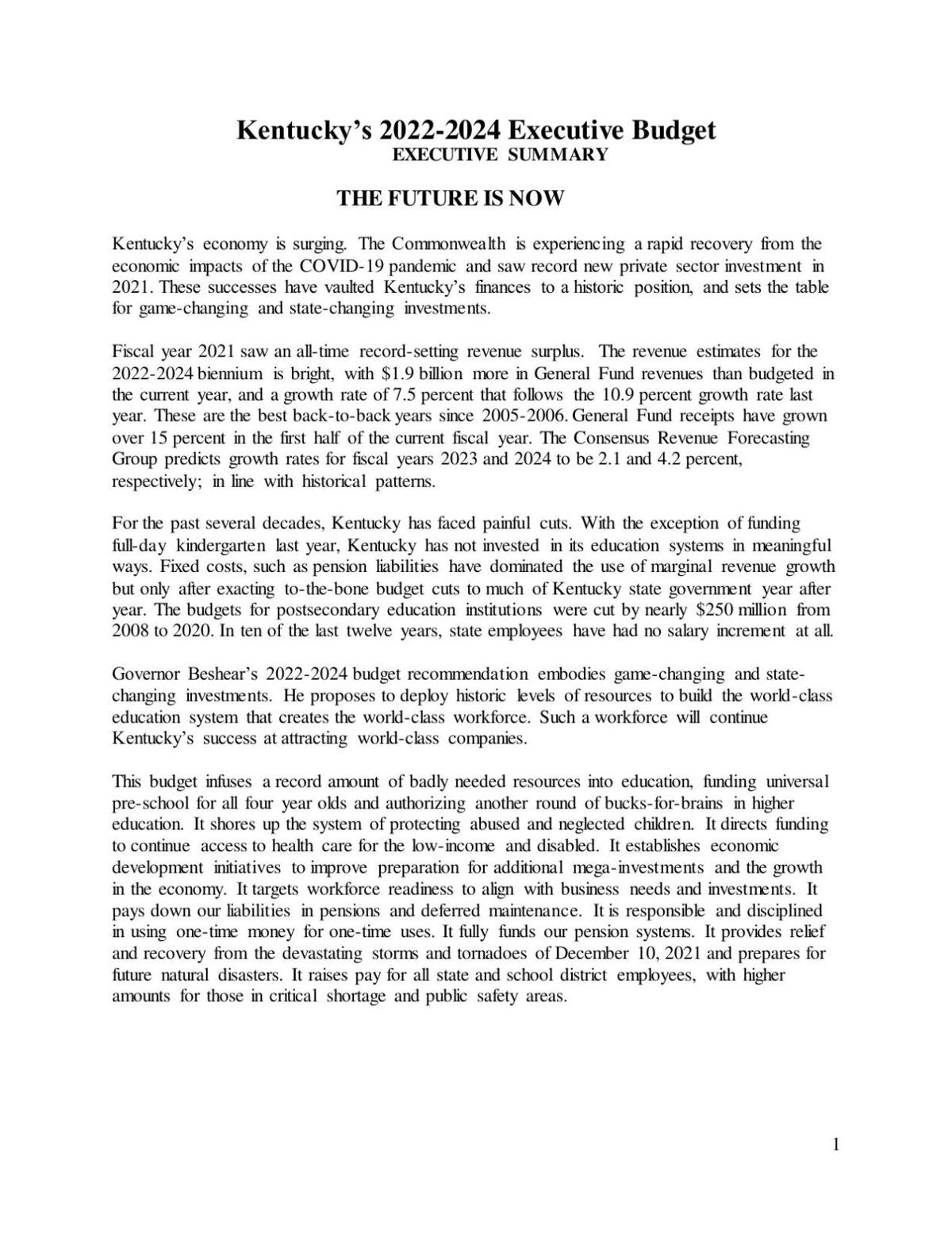