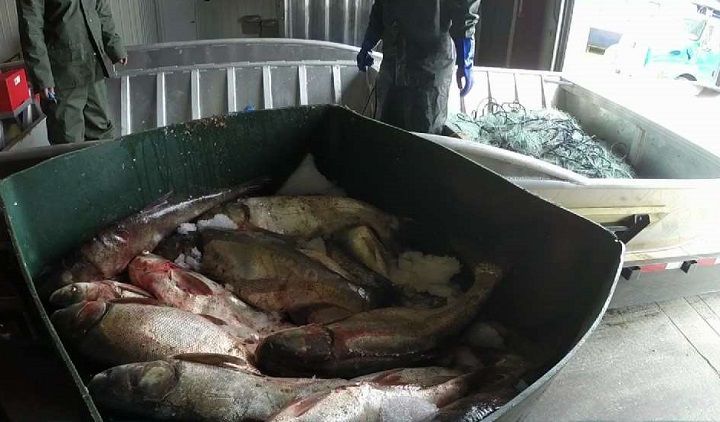 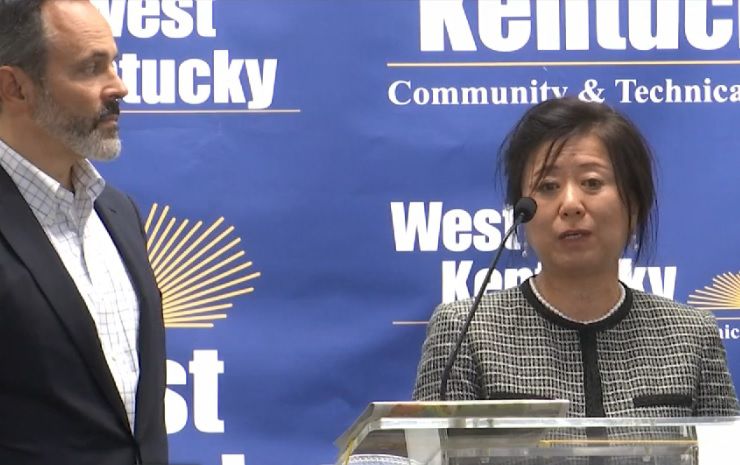 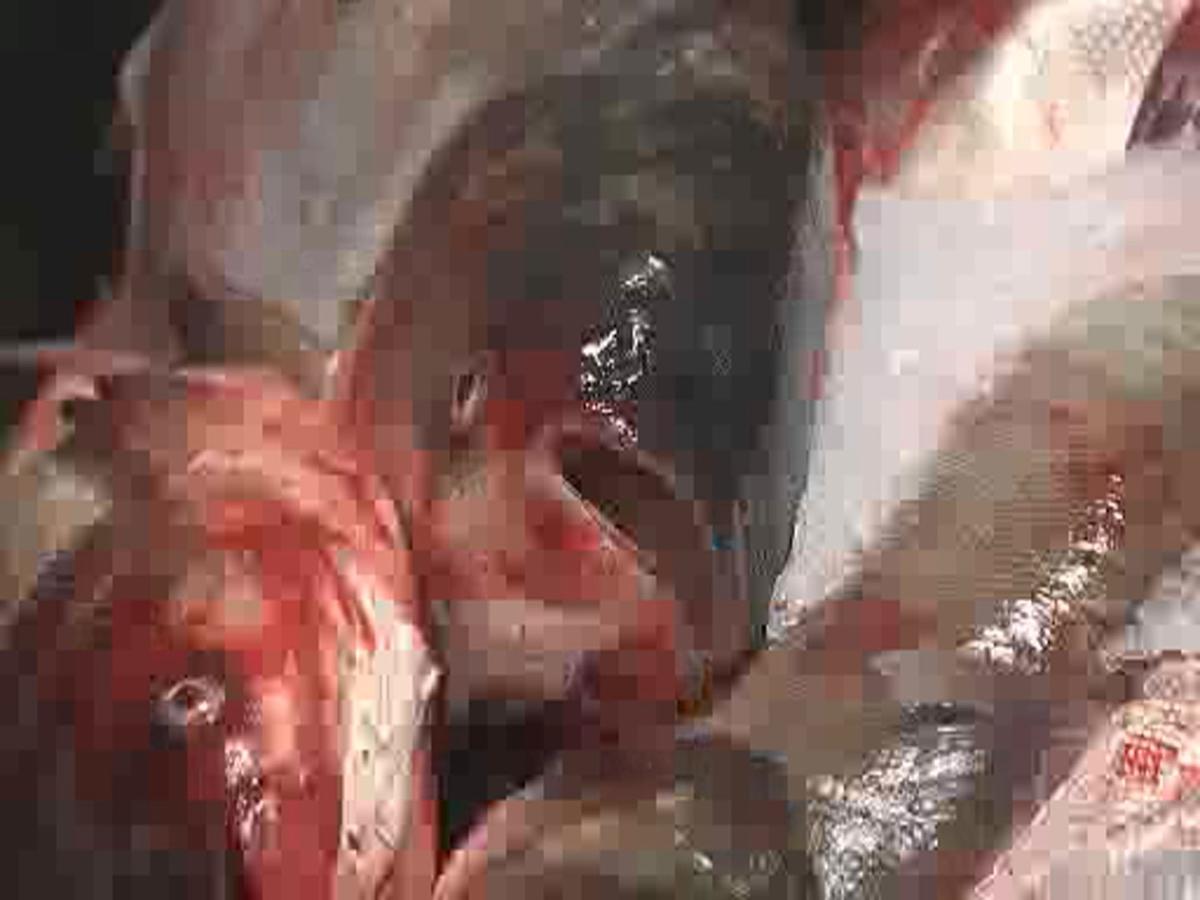 PADUCAH — Asian Carp have been a problem in Lake Barkley and Kentucky Lake for a few years now. Commercial fishermen have not been willing to catch the invasive species, because of the lack of a market for the fish. The state of Kentucky hopes that will change soon.

“We are going to have what we call a fish center, and it’s going to go out and buy all the fish that fishermen can bring in at a marked price,” Secretary of Tourism, Arts and Heritage Don Parkinson said.

Parkinson joined Gov. Matt Bevin in Paducah Tuesday to announce a partnership with Two Rivers Fishery in Wickliffe. The new program will allow commercial fisherman to sell Asian carp at stations on the lake that will take them to the fish market in Wickliffe for them. That’s something Two Rivers Fishery owner Angie Yu said will be a major asset to fishermen.

“It’s convenient for fishermen to ship it locally, not to drive to Wickliffe and spend an hour,” Yu said.

Another incentive the state is creating for fishermen to catch Asian carp is to give them an additional five cents per pound on top of what they get at the market.

Two Rivers Fishery says the locations for the drop off will depend on where they are needed. The program will be open to all commercial fishermen.