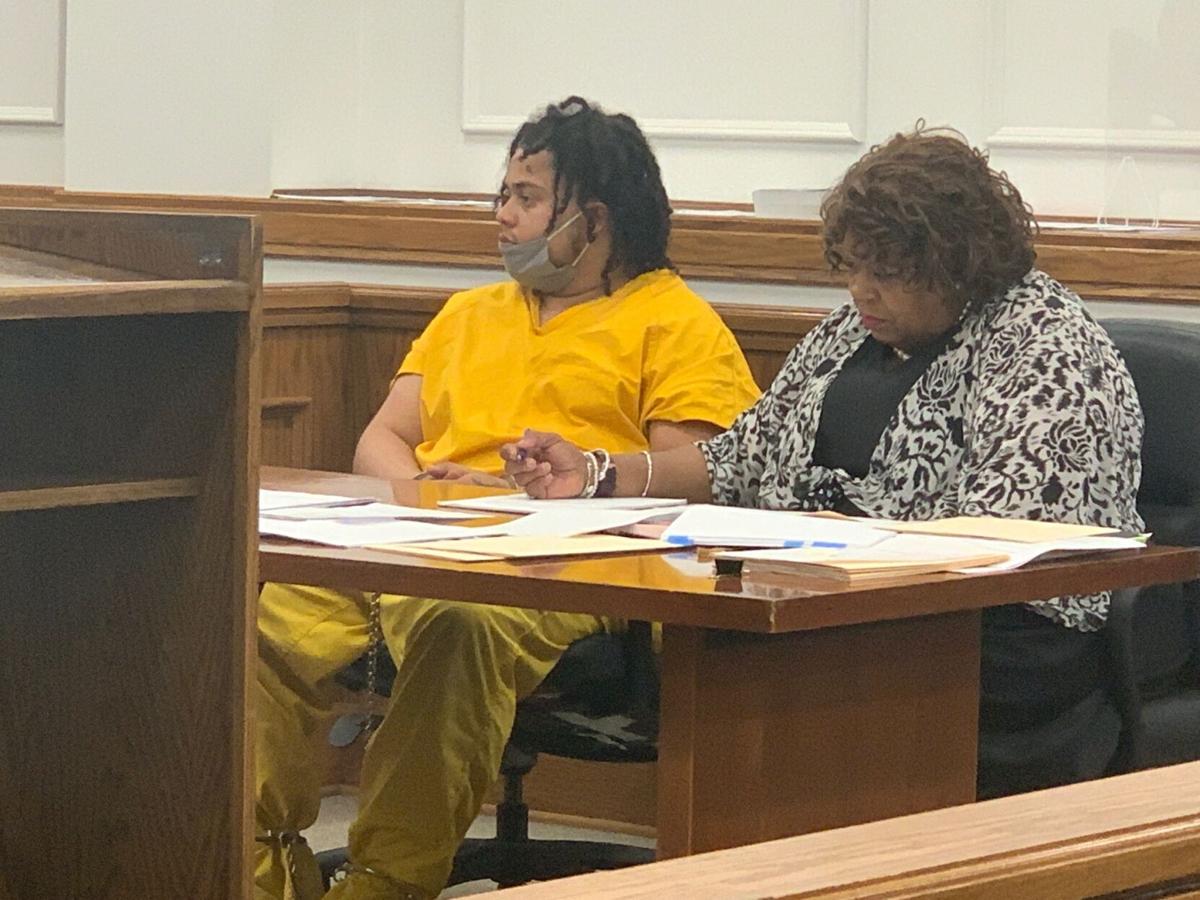 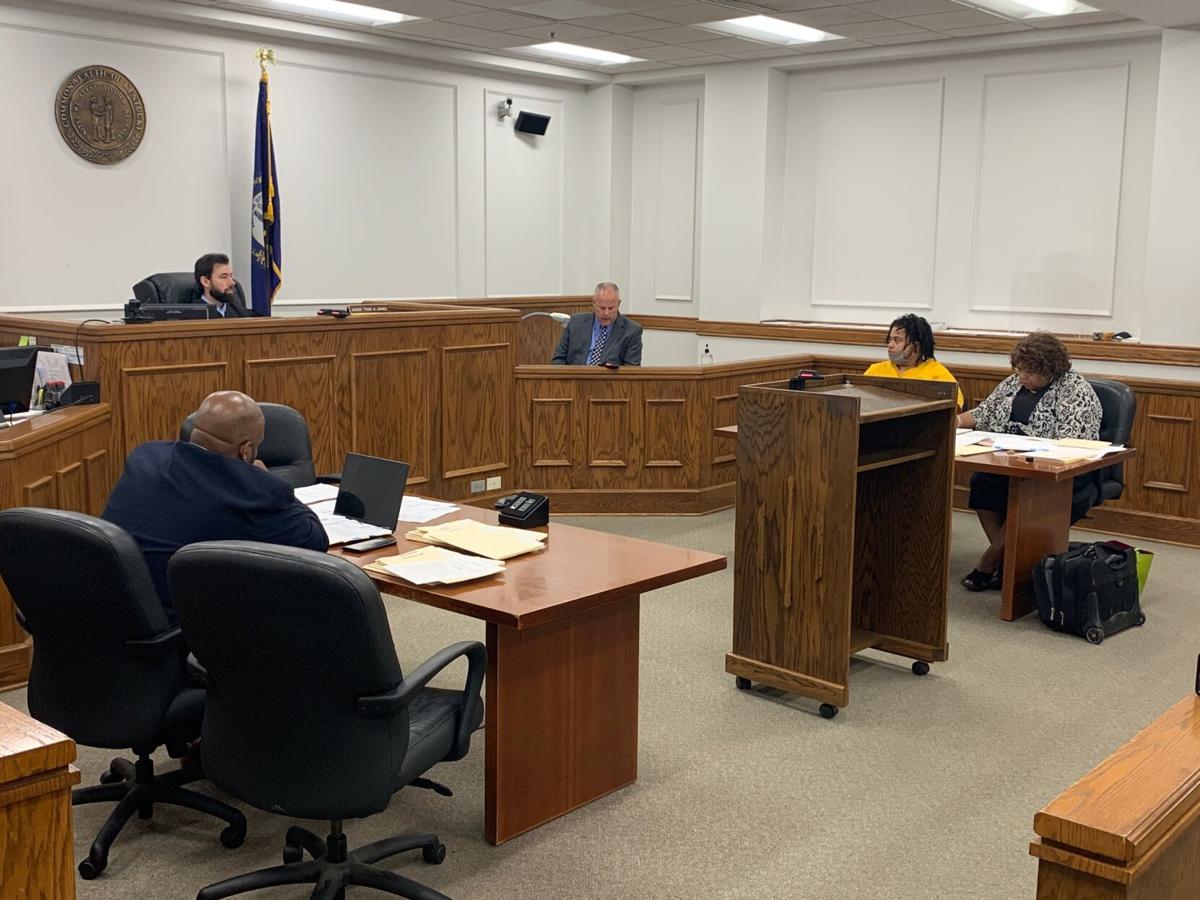 PADUCAH — Bond remains set at $1 million for a Paducah man charged with murder and assault in a deadly June 8 shooting on Colony Drive and with wanton endangerment and criminal mischief in a June 5 shots-fired incident at Cardinal Point Apartments on Joe Clifton Drive.

In court for a preliminary hearing Thursday, June 17, the judge declined to reduce Moore's bond.

Investigators have said Moore fled to Arkansas after the June 8 shooting. The McCracken County Sheriff's Office said investigators provided authorities in Blytheville, Arkansas, with photos of Moore and a possible address, and he was arrested by police officers there around 9:28 a.m. on June 9.

Moore's next court appearance is scheduled for June 29.