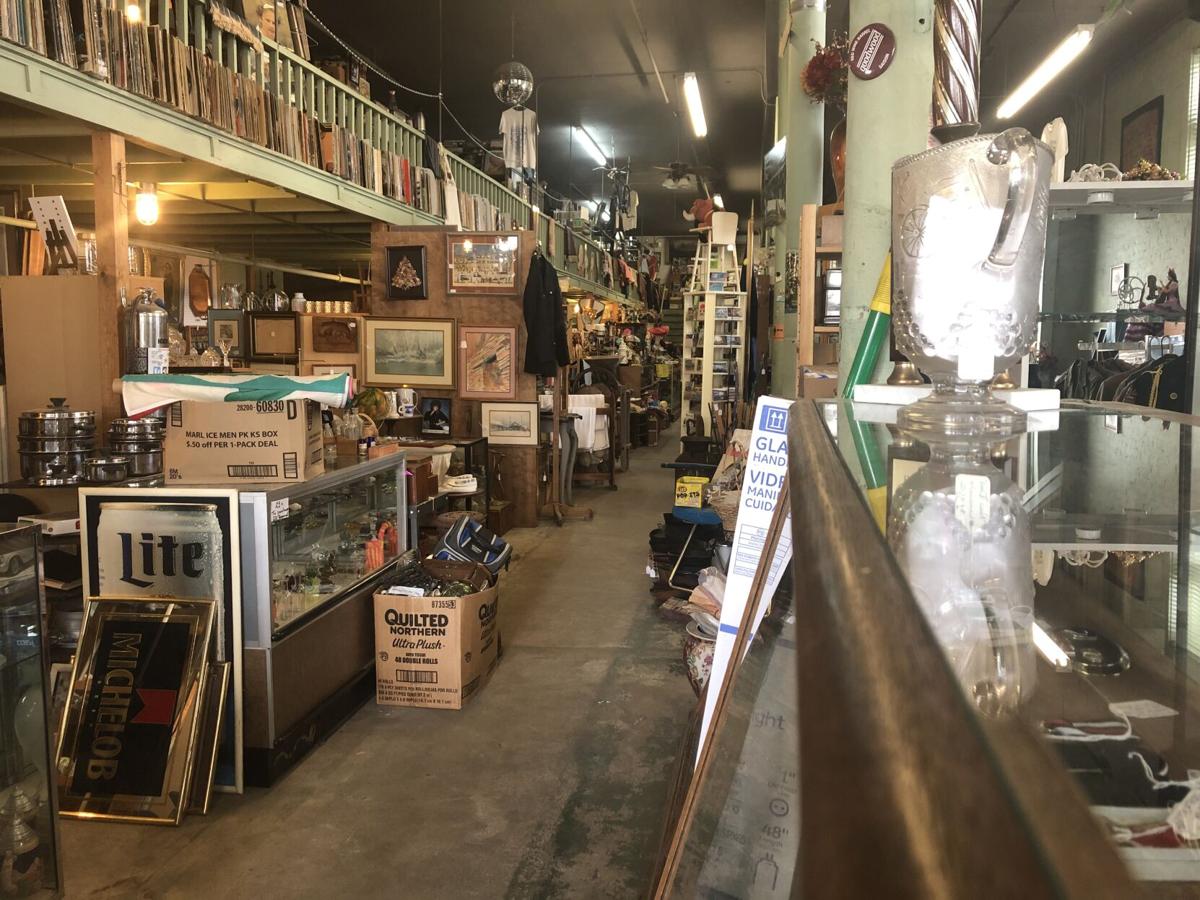 Antique Galleria is located a block from the riverfront at 401 Jefferson St. in Paducah. 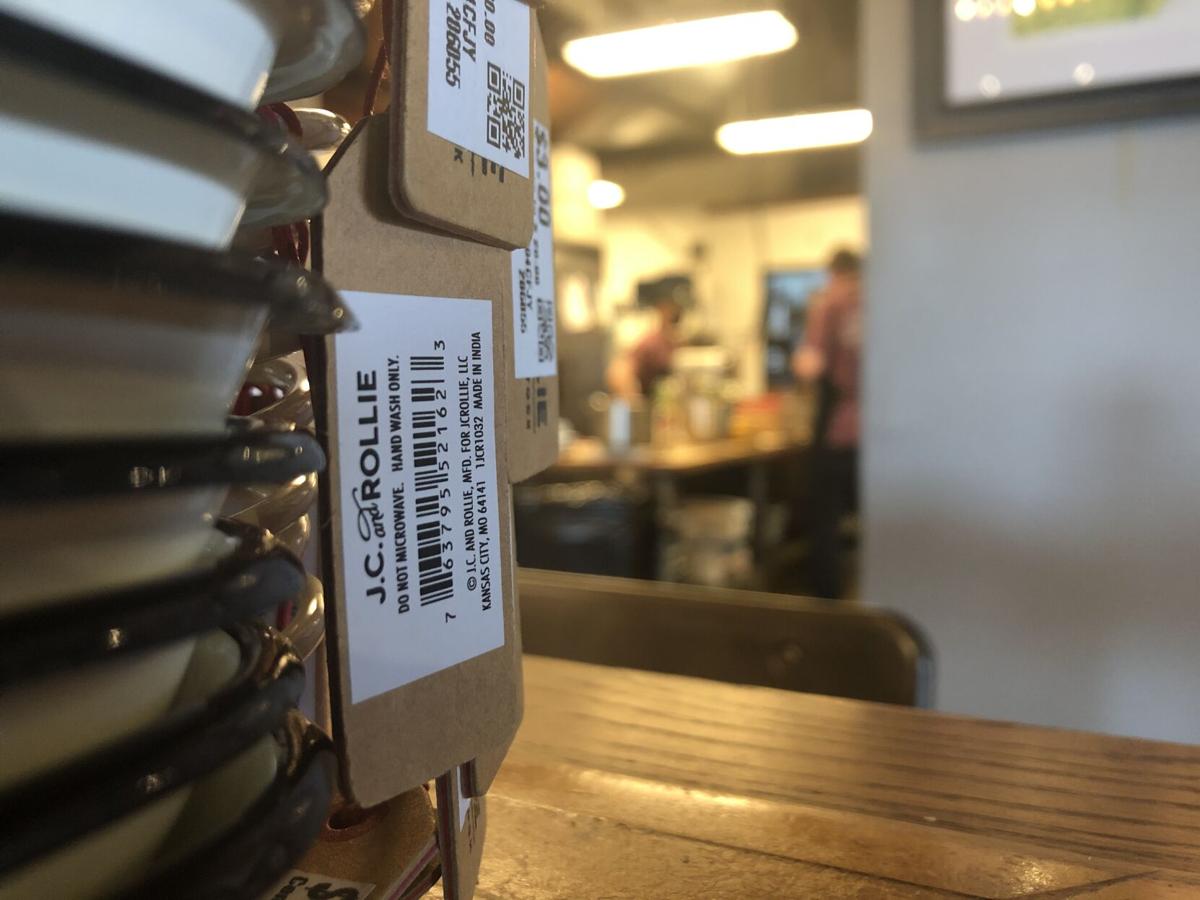 PADUCAH — The first major project in the Paducah tax increment financing district is set to break ground by fall.

"We're just at the beginning of it," said Paducah City Manager Jim Arndt. " We've had some incremental investments in the area since the preliminary approval was secured. One of the biggest ones was the Broussard's addition and what they did with their facilities that's inclusive in this project."

The owner of Freight House in downtown Paducah, Sara Bradley, said she wants the city to be aggressive in recruiting and retaining public and private capital investments.

"Having things like the TIF district happen right now, when the tourism industry has been so adversely affected by COVID, I mean, goose bumps," Bradley said.

Bradley stayed in Paducah after competing on "Top Chef" and growing national acclaim. She said she wanted to come home and be a part of growth, like the TIF district.

Bradley is just one of multiple downtown business owners in favor of the TIF district and its goal of giving state tax dollars back to the area.

"It's not just one developer that's going to see this incentive. This is for anyone that wants to do a project that improves the infrastructure," Bradley said.

Currently, a $10.4 million federal grant and the $21 million multi-purpose retail, housing and hotel space will tip the city over its minimum capital investment required by the state.

Nonetheless, Arndt said he expects the city to reach the capital investment goal in three years. The city can ultimately extend for four years.

Randall Knight, the owner of Antique Galleria downtown, still can't come to terms with the details of the City Block Project.

"Making a special TIF district to the benefit of one developer and that's all that's going to benefit from this, I don't see that I'll be benefiting from this," Knight said.

Knight is still not convinced parking availability won't be negatively affected by the City Block Project. He said he is also worried about the possibility of losing the historical charm of downtown Paducah, and he thinks the city is overselling the possibility of future investments.

The city has spent tens of thousands of dollars toward securing the TIF district — including parking studies, environmental studies, lawyer fees, and consultant fees.

We've previously reported about three different emails we uncovered through an open records request that showed high appraisals for the value of the future location on the City Block Project. We found documents regarding an $800,000 value assigned to the downtown public parking lot where the development will take place. We also uncovered a second undisclosed appraisal that put a significantly higher value on the project location. That appraisal, one email said, was for $2.5 million.

"They can spend their money and their efforts and fix the drainage. Our building actually floods about once a year," Knight said.

After the city reaches the $20 million mark, it will have to start working on an even steeper goal. The city will need to invest $150 million of capital investment in the next 20 years to receive its full $21.4 million of state taxes back.