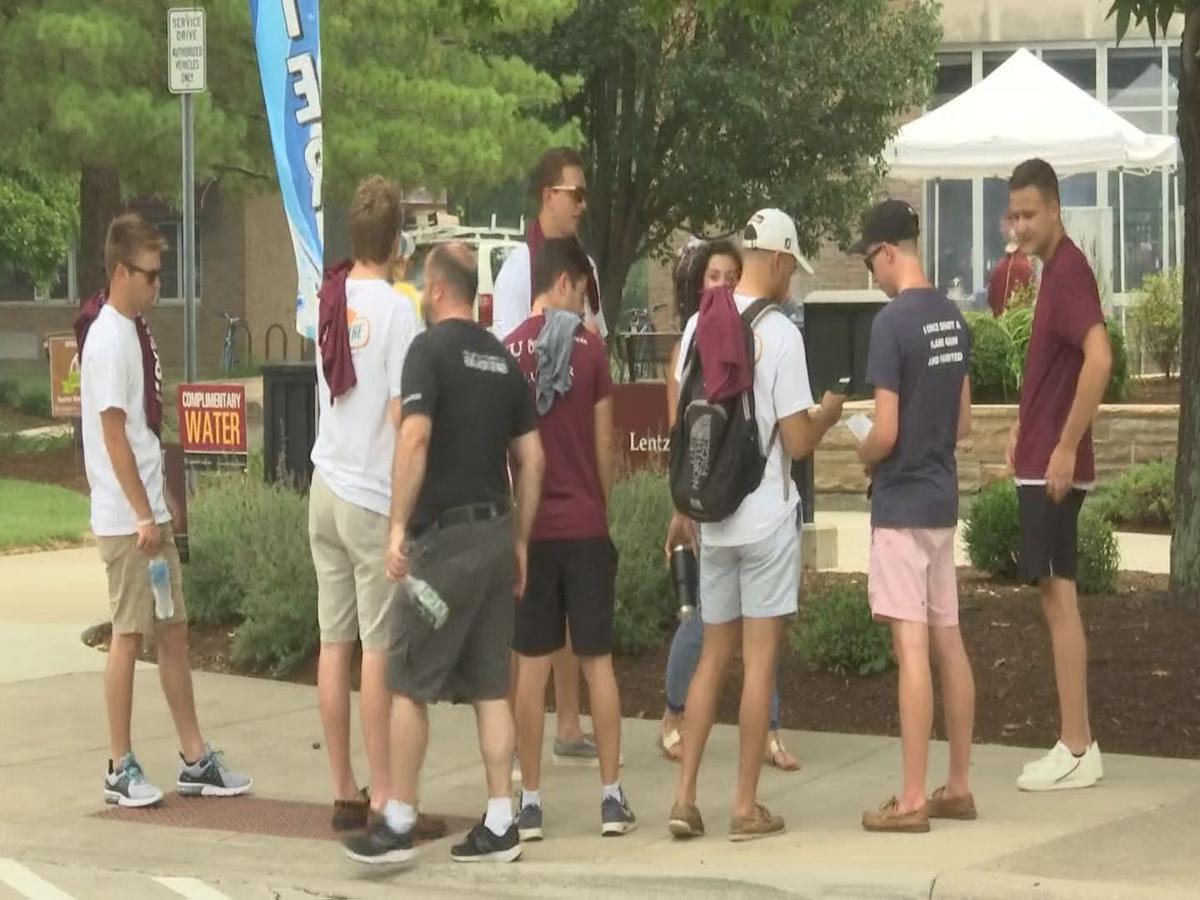 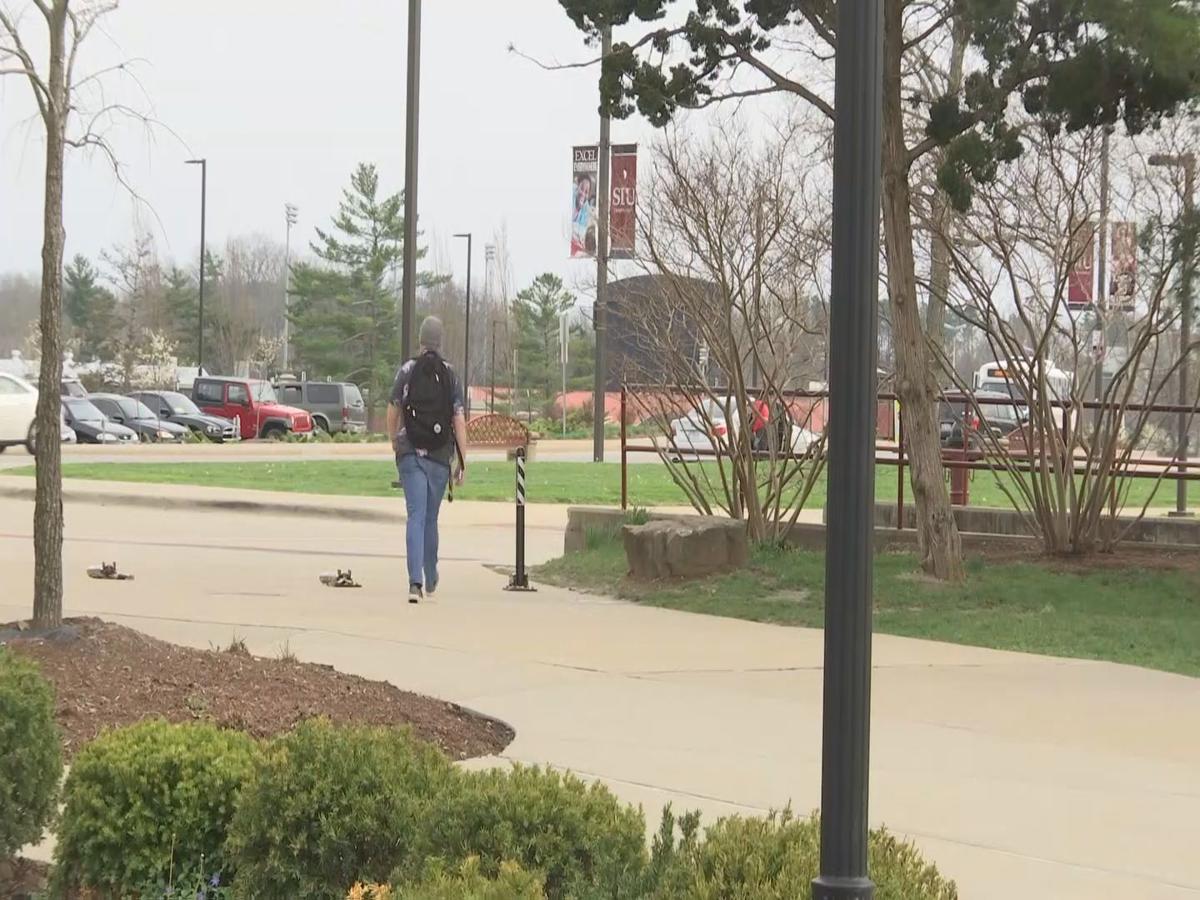 CARBONDALE,IL — Carbondale was included on a recent list of 20 cities in the Midwest where more people are moving out than moving in. It's called negative net migration.

"Net out migration is not a new subject in Illinois. We've been seeing it for years," said Carbondale City Manager Gary Williams.

It's a trend that's not exclusive to Illinois, either. But, for smaller communities like Carbondale, it's trend that can cripple economic stability. "There's a lot of opinions and theories about what's driving out migration. Some of those might be taxes and, obviously, higher education climate," said Williams.

Nolando Laroche grew up in Carbondale. When he got old enough, he didn't just leave the city — he left the state. He said it's all about opportunity. "They're just not keeping up with newer trend styles and business ideas. We are going where the front lines are and where the progress is being made because that's our future," said Laroche.

Williams says Carbondale has found it hard to get an accurate population count because it's a college town.

"The 2010 census has us about 25,902, and currently we don't know where we are at. We have had a loss of students. We have also had an increase in non student residents," said Williams.

Williams said the answers to the city's population problem could be found on the Southern Illinois University Carbondale campus.

"We do everything we can to recruit and attract students. Our goal is to have a better quality life here. To offer rural class amenities. We have rural class health care, arts and culture. We are going to keep doing what we can to add to those amenities to make Carbondale more attractive to move to," said Williams.

They're hoping their hard work will show in the next census. Marion, Illinois, was also mentioned in the article. We reached out to Marion's mayor to get his opinion on the issue. He declined, because he said the city's records do not show they have a problem.