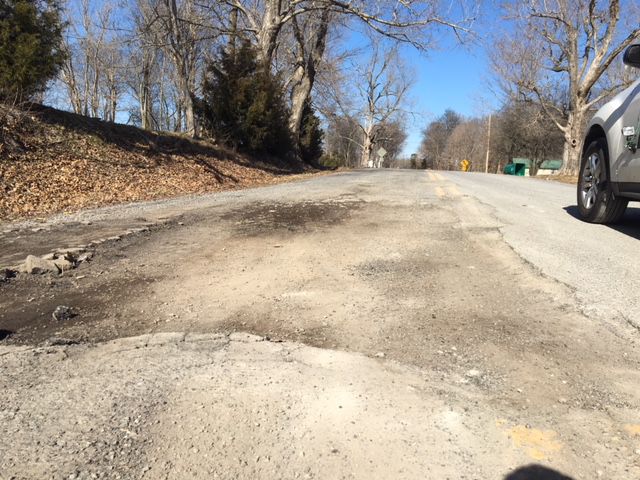 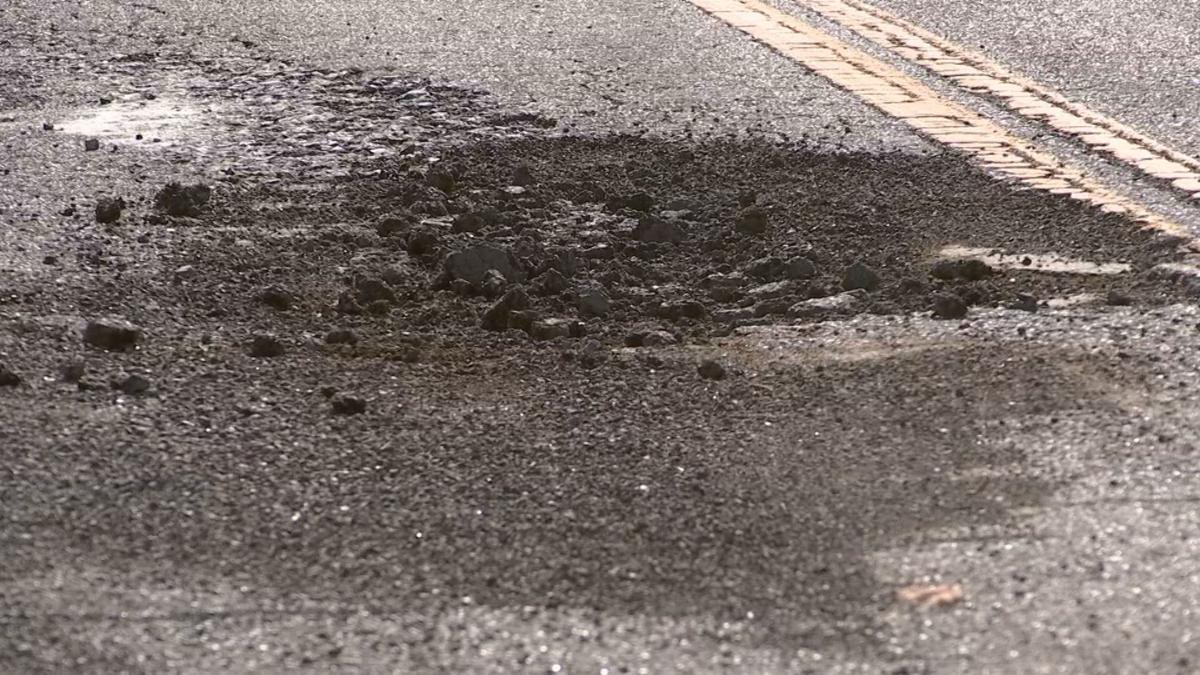 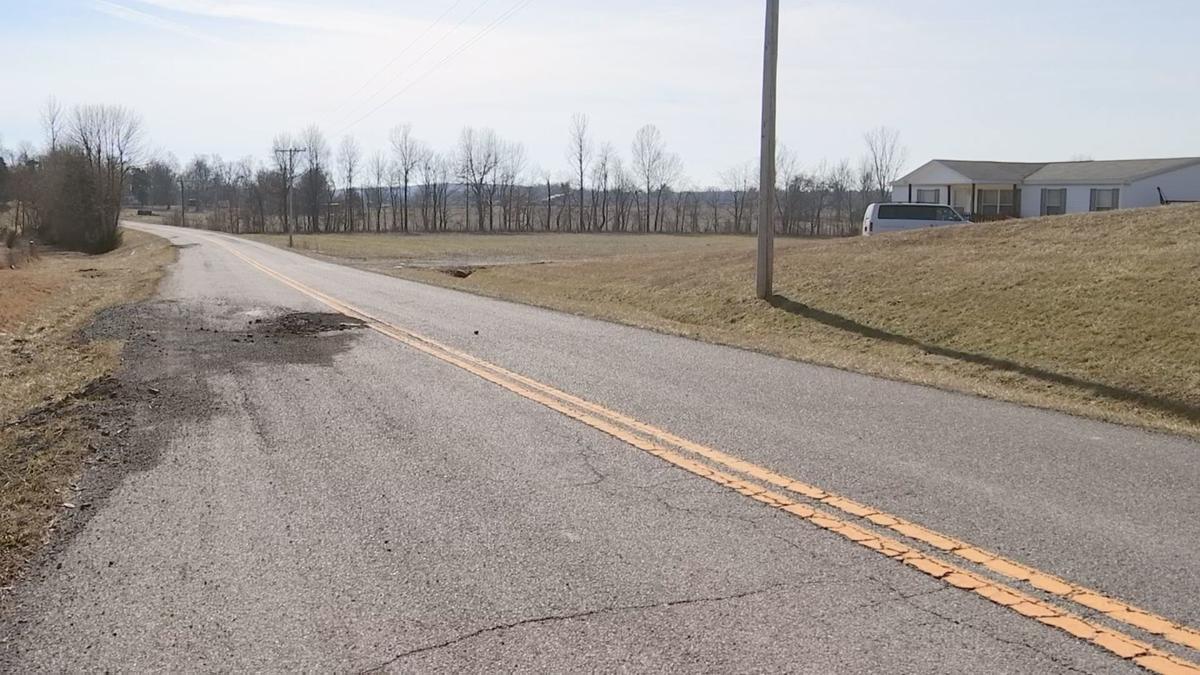 LIVINGSTON COUNTY, KY – On this road in Livingston County, it’s a bumpy ride. The Kentucky Transportation Cabinet said potholes have appeared early this year, instead of in late February or March like they usually do.

“Most of the way out to work you have to get in the opposite lane that you’re supposed to be in to avoid the potholes,” said Sandy Barnes. She is one of many who live at the end of that road. She has to drive on it every day to get anywhere.

People swerve into the other lane to avoid potholes. “It’s dangerous,” Barnes said. One of the potholes is the length of a car.

It’s Kentucky 723, also known as Pinckneyville Road. “We’re a small, rural, farming community, but we deserve better roads than this,” said Barnes. “It’s always been like this since the rock quarries came in, and I know we need the business for the rock quarry. But I have a nice vehicle, and I don’t want to tear it up.”

Barnes said it’s common to see a truck coming right towards you as you try to avoid a pothole. Pieces of the road are scattered on the side.

“I think we need the whole road redone,” said Barnes. “There’s a lot of weight on this road, so it needs a good foundation.” She said if any more ice or snow comes this winter, it’s only going to get worse.

Keith Todd with the Kentucky Transportation Cabinet said they’ll have a pothole crew out there in a few days. He said roads only get repaved every decade or so, and it depends on traffic volume. With that rock quarry traffic causing more damage, Todd said they may have to take another look at that road and decide what to do next.

If you see a pothole that needs to be filled, you can report it to the Local 6 Pothole Patrol here.