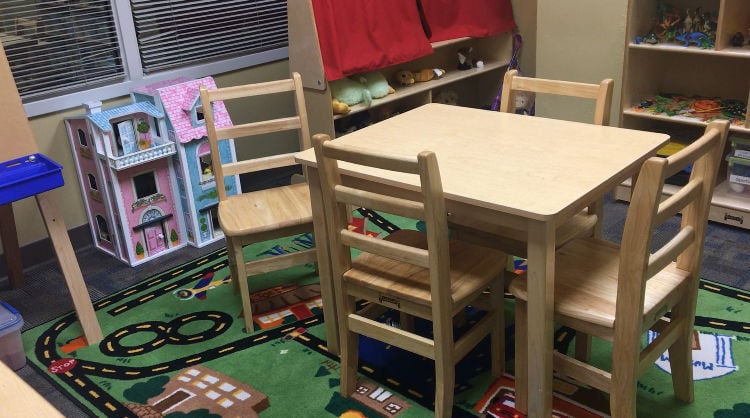 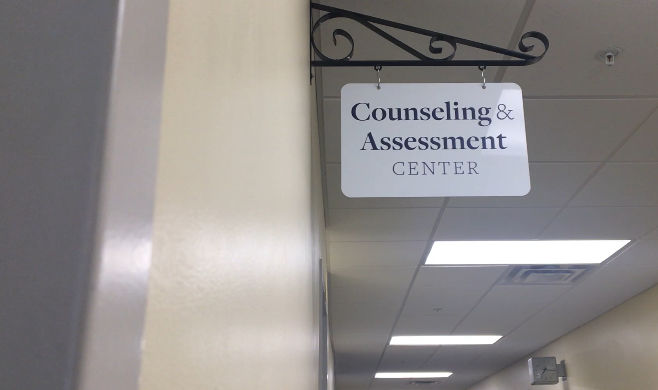 MURRAY, KY — One in 59 kids will be diagnosed with autism. Those are the most recent numbers from the Centers for Disease Control and Prevention.

The sooner your child is diagnosed, the more quickly they can get treatment. Now, there’s more help in west Kentucky for families going through this.

It now offers more services. On top of autism assessments and diagnoses, they now are able to treat children with autism with ABA therapy.

The center has been a dream for Dr. Sean Simons, clinical director. His passion to help children with autism started at a school during a field study in college.

“There was one boy in particular. He was blind, deaf, and had autism. Those teachers were frankly struggling knowing what to do with that child and the complicated barriers that he had,” Simons said.

He ended up working one-on-one with that child and realized how many more kids need specialized help.

Now, he has four to six graduate students working under him. They have rooms to meet with parents and rooms to work with children.

It only takes a few weeks to get an official diagnosis.

Simons will often start in the playroom with the child. It’s a room that makes a child feel like they are at home or school. He then will work on a certain behavior with the child.

When he’s ready, he goes into the room next door, where there is a window to see in. He can talk to the parents through a bug in their ear and tell them what to do with their child.

It’s an interactive way of teaching the child and the parents what to do.

Simons has already worked with and helped many local kids, like Jax, who was diagnosed a year ago.

“If you don’t have the diagnosis, there are therapies you can’t get, waivers you can’t get on the list. It’s like you are at a standstill without that diagnosis,” said Courtney Teague, Jax's mom.

She says having a center for everything in west Kentucky is going to make a huge difference in the lives of families in the Local 6 area.

“I knew there was a need outside of bigger cities and universities. I came here because of the community of Murray and western Kentucky, and there was a clear need,” Simons said.

The center is in the same place where they did assessments. You can find it on the 3rd floor of Alexander Hall on Murray State University’s campus.

Simons said the university is working to find a new and much larger home for the center. He hopes to be in a permanent place by next semester.

He said there is already a waiting list for services, but he encourages families to still call and get an appointment. You can reach Simons at 270-809-2593.