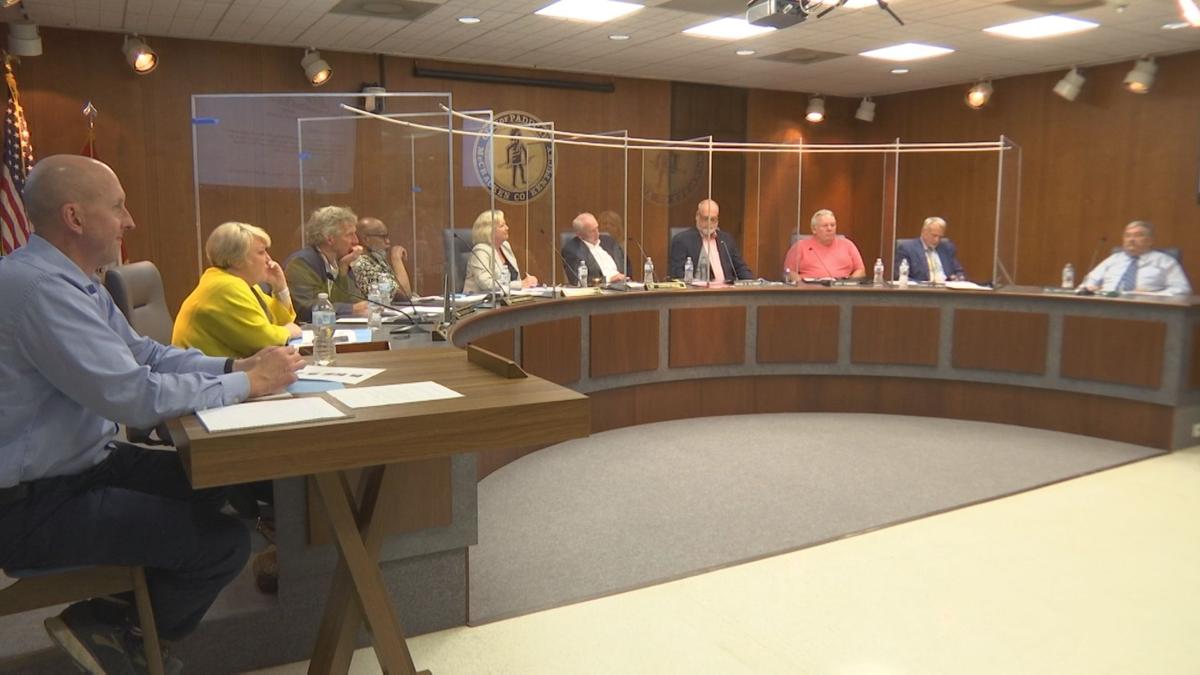 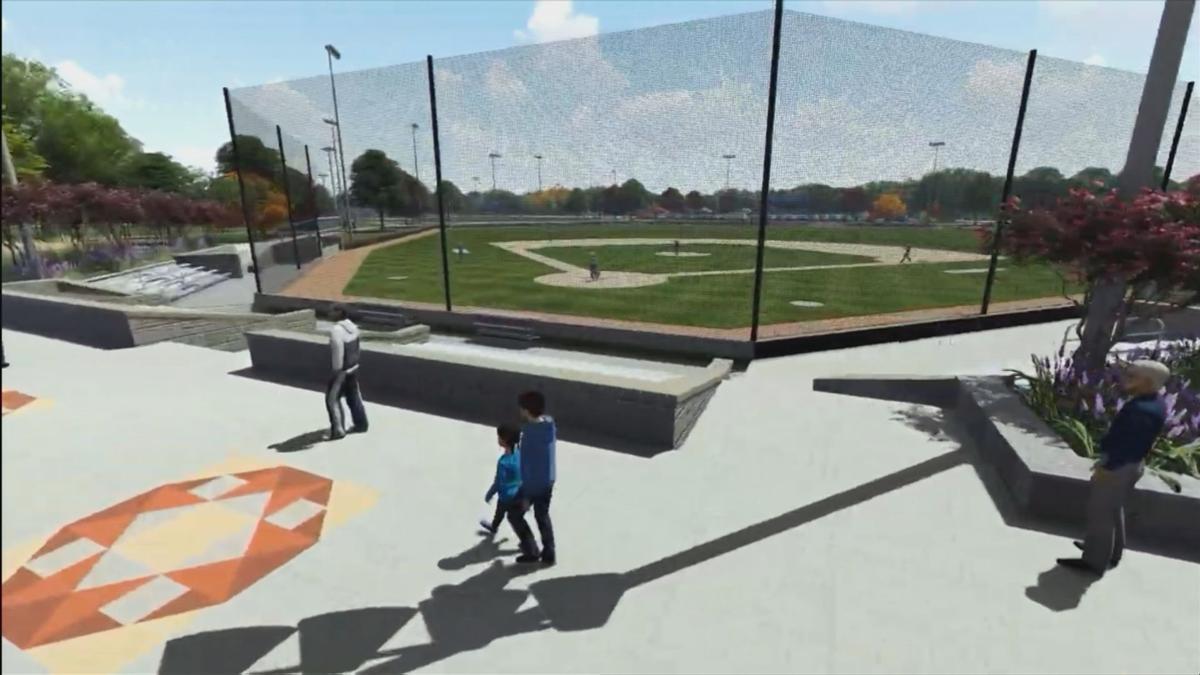 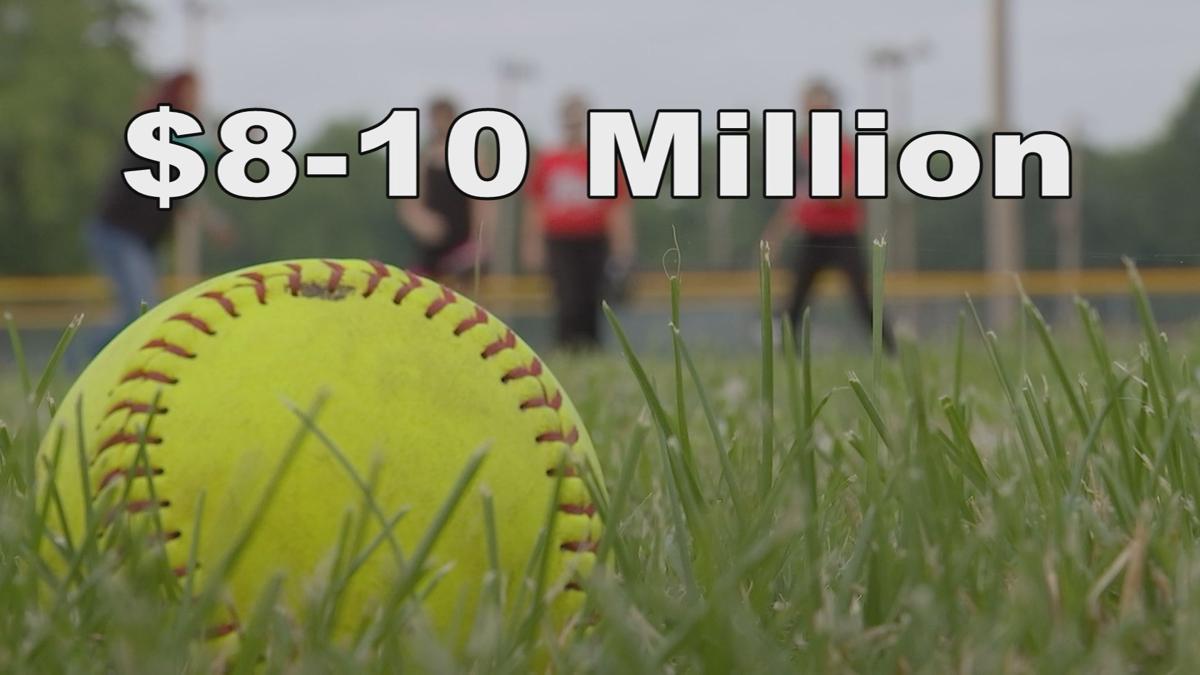 PADUCAH- Local leaders took the first steps began hashing out options to fund the proposed outdoor sports complex. The McCracken County Fiscal and the Paducah City Commission held their first joint meeting to discuss the project on Tuesday. One option officials went over in depth was raising more bond funds to put toward the sports complex. McCracken County Commissioner Bill Bartleman voiced his support for the project.

"Ultimately we have to be responsible for the $40 million. But hopefully down the line somewhere some of that will be offset on the annual bond payments by the profits of the 1.5 million projection that's coming from the revenue from the facility itself," Bartleman said.

The city wants to make sure it spends its money responsibly. Paducah Mayor George Bray, and the city commission, want to look at options to ensure the transient room tax is also in play for the facility. The McCracken County Sports Tourism Commission is funded through that tax.

"That was established for just this sort of thing. So somehow, in my view, that's got to be included," Bray said. "In debt service, in somehow making that be a part of the project."

"We understand the ask, but we're putting this right back in our economy and it's going to create jobs. He showed you the slide, if I counted off the top of my head, 21 jobs this complex will bring in," Dudley said. "That's tax dollars, that's people moving to our area, buying houses if they can find a house, living in apartments, whatever that looks like."

No decision was made during the meeting. The current designs for the outdoor sports complex estimate it will cost around $40 million total.