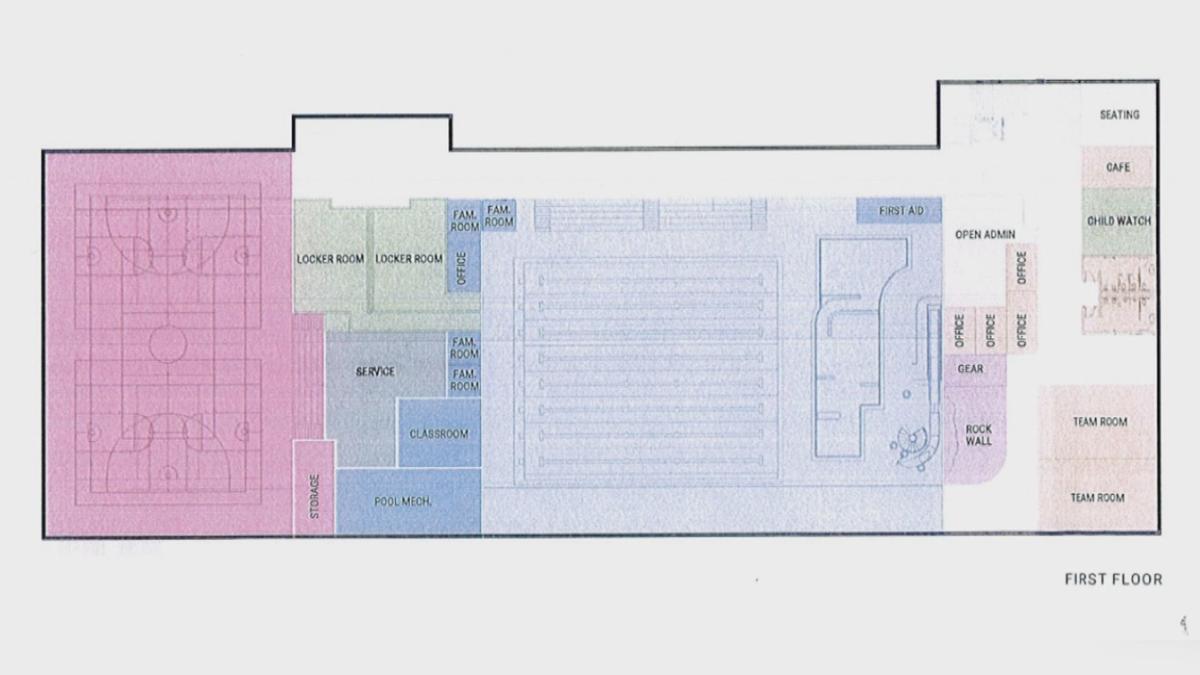 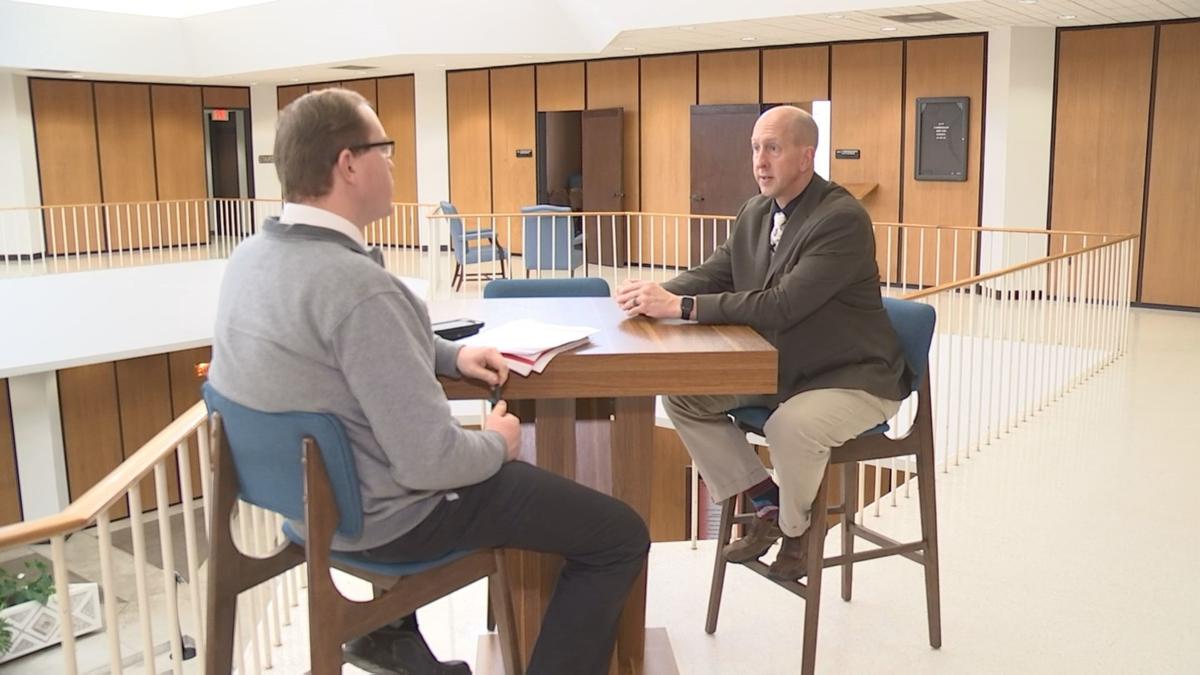 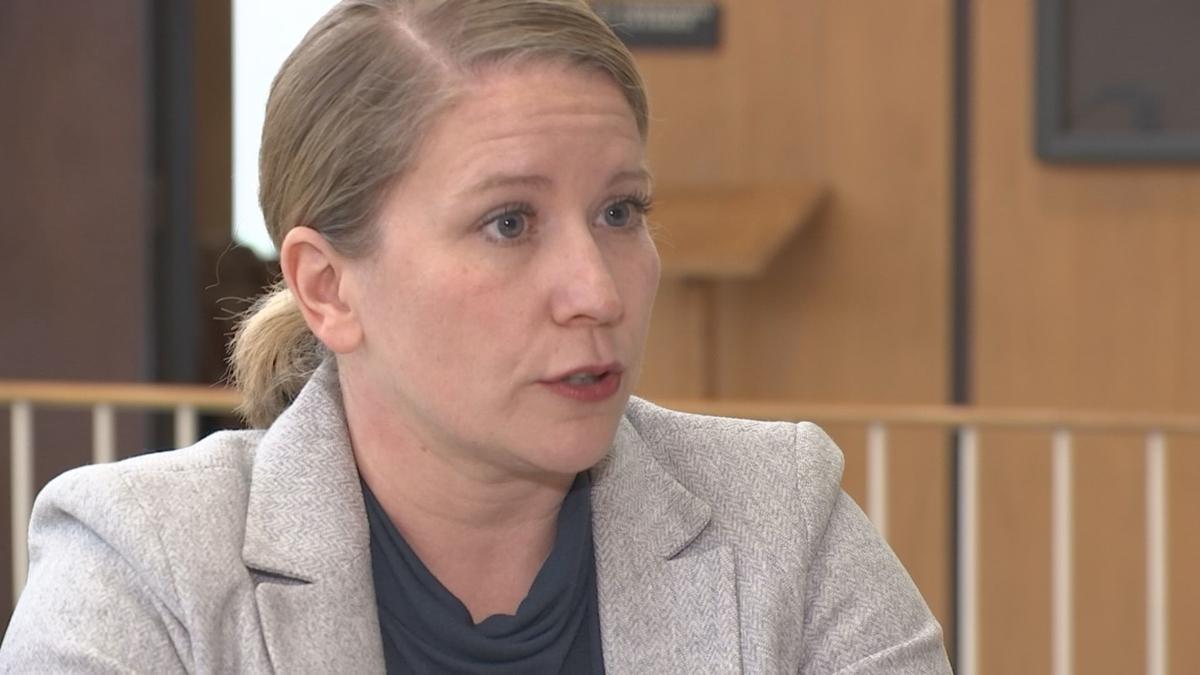 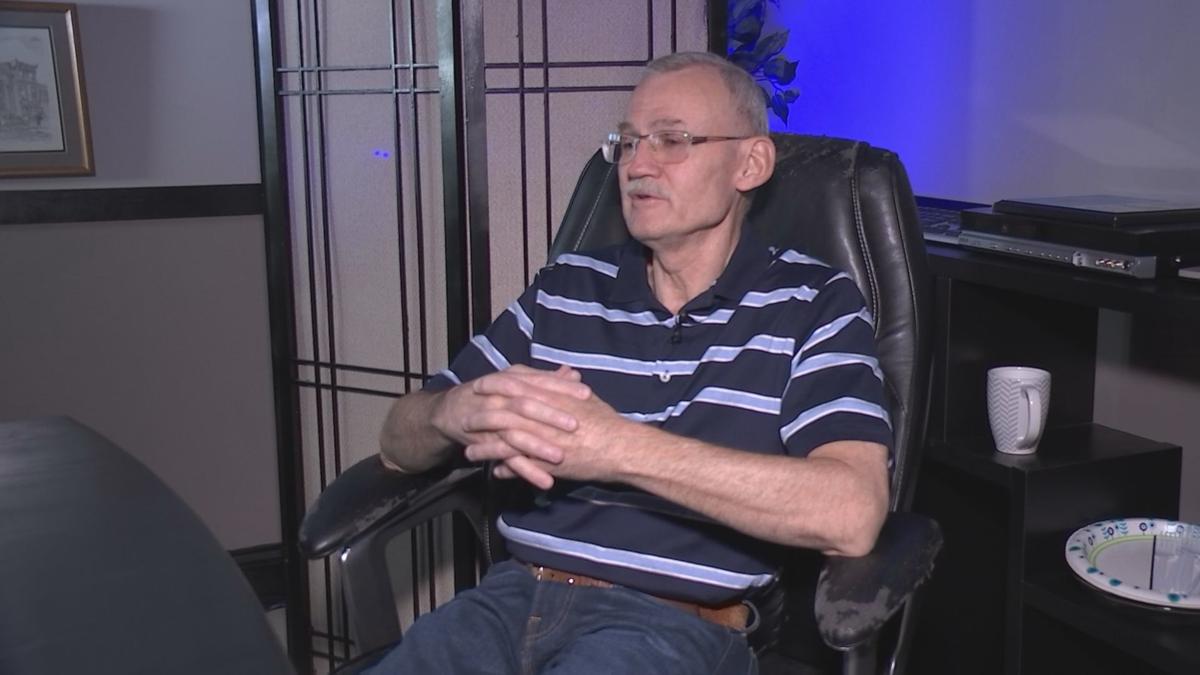 PADUCAH — There's growing conversation among city leaders centered around the proposed $22 million aquatic center. Commissioner Richard Abraham surprised the Paducah City Commission by raising concerns about funding for the project at Tuesday's meeting. He suggested the city should fund the stormwater master plan to deal with flooding instead of the aquatic center. Now, some commissioners are questioning whether they should revisit the aquatic center and scale it back.

"What do we do now? That's a good question," says Commissioner Gerald Watkins.

Watkins, who started the sports facility discussion last year, was quick to sign onto adding a competition swimming pool to the sports menu. He thought that would cost $5 million to $6 million, but when the commission got the drawings for the facility, the price tag was a lot bigger. The public facility would also mean a tax increase and membership fees.

"We're presented this big facility — $20 million, about a $22 million facility — with a workout gym, with all kinds of things that I really didn't support initially," says Watkins.

Watkins now thinks the upcoming commission retreat might be a good time to reevaluate the project.

"I strongly support the expansion, improvement of soccer fields, baseball fields, softball fields, and I do think we need a competition sized pool. Beyond that, I'm willing to knock everything else off," says Watkins.

"I guess we can discuss that. I know the designers have already put forward their thoughts on how to make this thing financially sustainable," says Harless.

Harless maintains that the goal of adding things to the facility is to make it financially self sufficient. Documents obtained by Local 6 show a portion of the operation costs will be covered by money raised by the local group Friends of the Parks, though it would still operate at a deficit for years. It's unclear, though, how much money they have raised at this time.

"We have to make sure we're putting aside money for capital, for capital replacement," says City Manager Jim Arndt.

Arndt says the next budget will have to plan for facility upkeep, among the other priorities the city is working on. The next budget will also have to include hundreds of thousands of dollars to pay for the design of the project. The city had $750,000 for that work in the current budget, but approved a contract costing around $1.2 million with a Nashville firm. Arndt also concedes that they're speeding up the building of the aquatic center.

Emails obtained by Local 6 show there was a "heated discussion" at one Friends of the Parks' meetings about the completion date, which the city subsequently quietly changed. Minutes from the project kickoff meeting on Sept. 4 last year list Friends of the Parks as planning to help fund the project with a $10 million endowment. Another email to Commissioner Brenda McElroy, who has championed the project, offers clarification. "The city and county do not have a vote in how we allocate funding," the email reads. Still, Friends of the Parks has two members, along with four city employees, assigned to the design team overseeing the project. It's unclear if they are sharing that spot in some way, but both are referred to in an email. An email from McElroy had guaranteed one seat on the team to Friends of the Parks.

Mayoral candidates are also responding to this. George Bray sent us this statement.

"I have done additional research on the proposed aquatic center and have concerns. The facility itself was initially discussed at $15M and ended up as a $22M project. The economic assumptions for a viable facility have been stretched thin by the size of the project. I have questions about the Friends of the Parks 501c3 and their plan to raise funds to support the facility. I would like to attend the next meeting to better understand their structure and plans for the future. Until we get some of these questions answered it's prudent to slow down and re-validate our assumptions while ensuring that our city priorities are in order. Transparency is the cornerstone of a well managed government and as questions are being asked, our city leaders should embrace the opportunity to openly share more data and details with citizens about this project."

"Even with the 'best' of the worst case scenario being presented there is a predicted 800,000+ deficit (each of the first 4-5 years) for the Aquatic Center. And information in a study that was done on the region that this Center will be serving (That was some by an unrelated group) has above a 70% financially challenged income level. These people will not be paying memberships or $60 an hour personal training fees. This is a financially  unsustainable endeavor."

The commission retreat where this will be discussed is scheduled for Jan. 25.