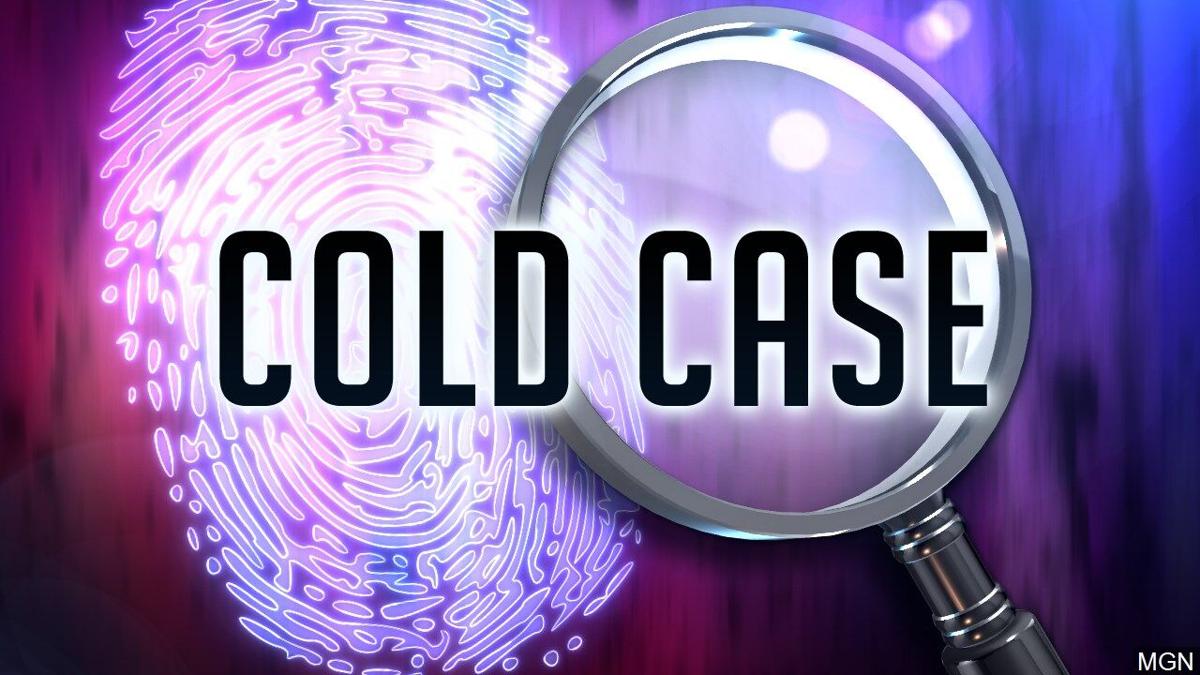 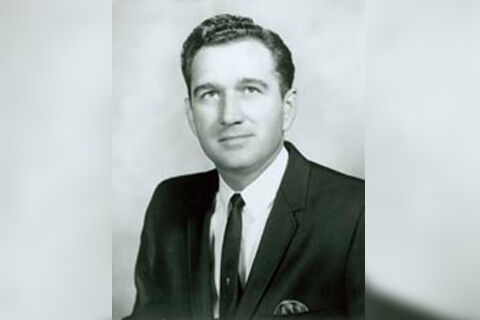 Investigators in Hamilton County have been chipping away the 42-year-old cold case of Samuel Pettyjohn since they renewed their investigation in 2015.

The Chattanooga businessman and close friend of union boss Jimmy Hoffa was gunned down in 1979 in downtown Chattanooga after testifying before a federal grand jury during the early phases Tennessee’s notorious “cash-for-clemency” scandal.

The scandal ultimately led to the ousting of Democratic Gov. Ray Blanton, who was never indicted in the investigation. Three of his aides were.

No new charges will be filed because all of the major players involved are now dead, but authorities say closing the case provides closure to one aspect of a complicated piece of Tennessee history.

Click here fore more on the new details revealed for the first time Wednesday, which have elements that ring of a movie: a trusted ally of union boss Jimmy Hoffa gunned down after testifying about a corrupt governor selling prison pardons and a gunman who donned a wig and blackface to throw authorities off the scent.