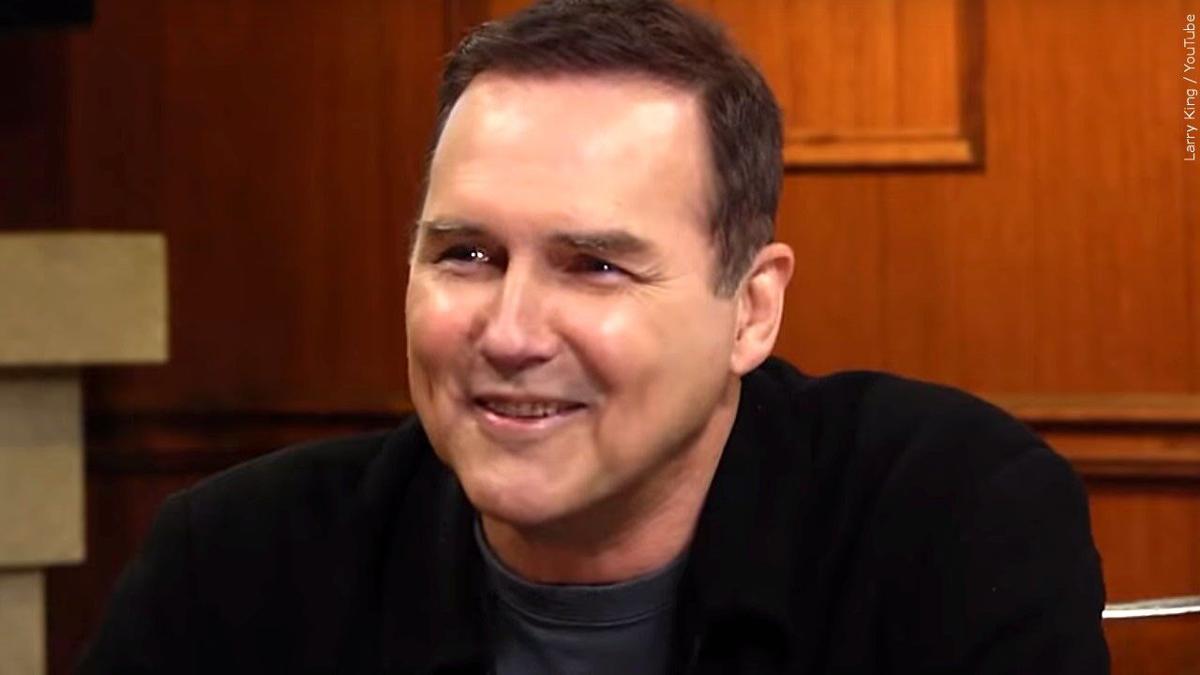 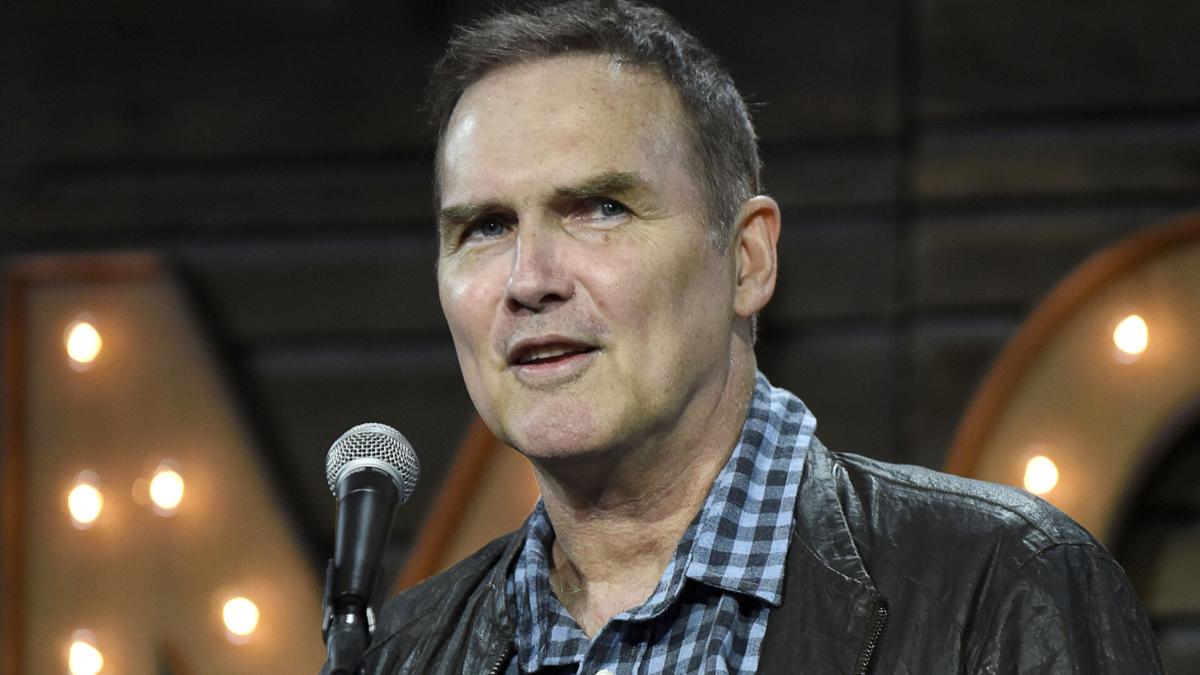 Deadline was the first to report the news.

Macdonald had been battling cancer for several years but kept his diagnosis private, his friend and producing partner, Lori Jo Hoekstra, told CNN in a statement.

"He was most proud of his comedy. He never wanted the diagnosis to affect the way the audience or any of his loved ones saw him," Hoekstra said. "Norm was a pure comic. He once wrote that 'a joke should catch someone by surprise, it should never pander.' He certainly never pandered. Norm will be missed terribly."

Born in Quebec City, Quebec, Canada, he started in show business as a standup comedian who worked the Ottawa club circuit before branching out to clubs across Canada.

He quickly became known for his deadpan and sardonic delivery and in 1987 was given the opportunity to perform at the "Just For Laughs" Comedy Festival in Los Angeles.

That first taste of LA made an impression and Macdonald moved to the city, intent on breaking into Hollywood. He found work writing for the original "Roseanne" sitcom in 1992.

He joined the cast of "Saturday Night Live" the following year, where he became known for his impressions of David Letterman, Larry King, Burt Reynolds, Quentin Tarantino and others.

But it was as the anchor for the news sendup segment "Weekend Update" where Macdonald hit his stride.

Macdonald was rather abruptly and unceremoniously dropped as the anchor of "Weekend Update," a decision made by then-NBC West Coast president Don Ohlmeyer. Although it was reported that the executive simply didn't like Macdonald in that role, there were reports that it had to do jokes that Macdonald had told about O.J. Simpson, who was one of Ohlmeyer's longtime friends.

In a 1998 interview on David Letterman's show, Macdonald said Ohlmeyer told him, "You're not funny," adding, "He also thinks that O.J. is innocent." Years later, Macdonald told the New York Times he thought the "experimental" nature of his material, not the Simpson connection, was why Ohlmeyer soured on him.

Oh my God. We lost a legend. Norm was punishingly funny. A unique special point of view and completely organic. RIPNormMacDonald https://t.co/u3nkFjs099

"I am absolutely devastated about Norm Macdonald," Conan O'Brien tweeted. "Norm had the most unique comedic voice I have ever encountered and he was so relentlessly and uncompromisingly funny. I will never laugh that hard again. I'm so sad for all of us today."

I am absolutely devastated about Norm Macdonald. Norm had the most unique comedic voice I have ever encountered and he was so relentlessly and uncompromisingly funny. I will never laugh that hard again. I'm so sad for all of us today.

MacDonald was listed among the comics scheduled to perform during the upcoming New York Comedy Festival in November.