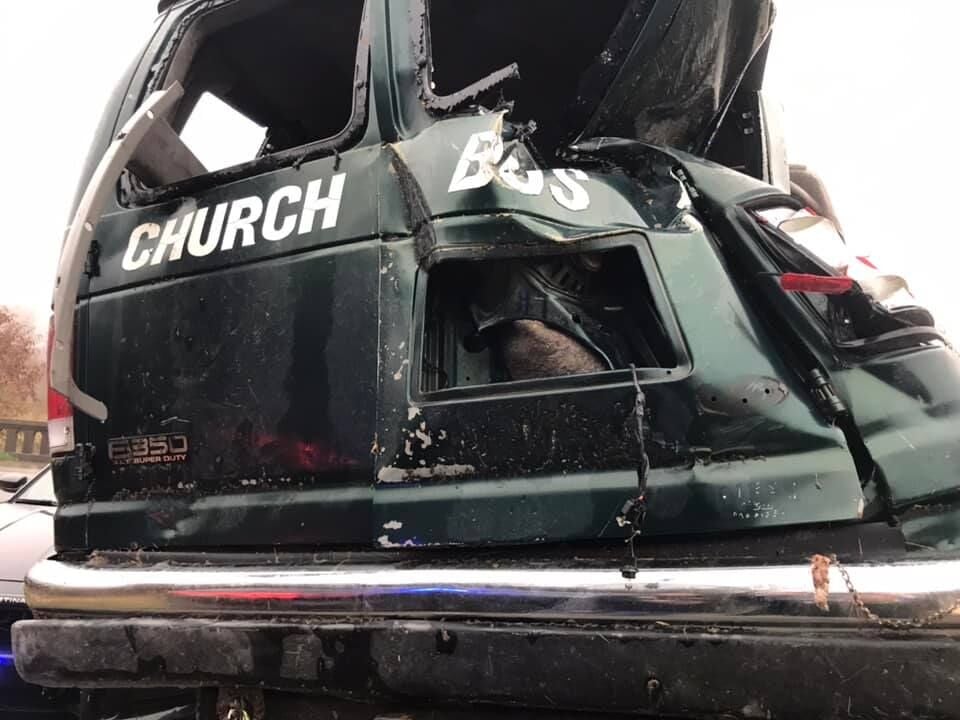 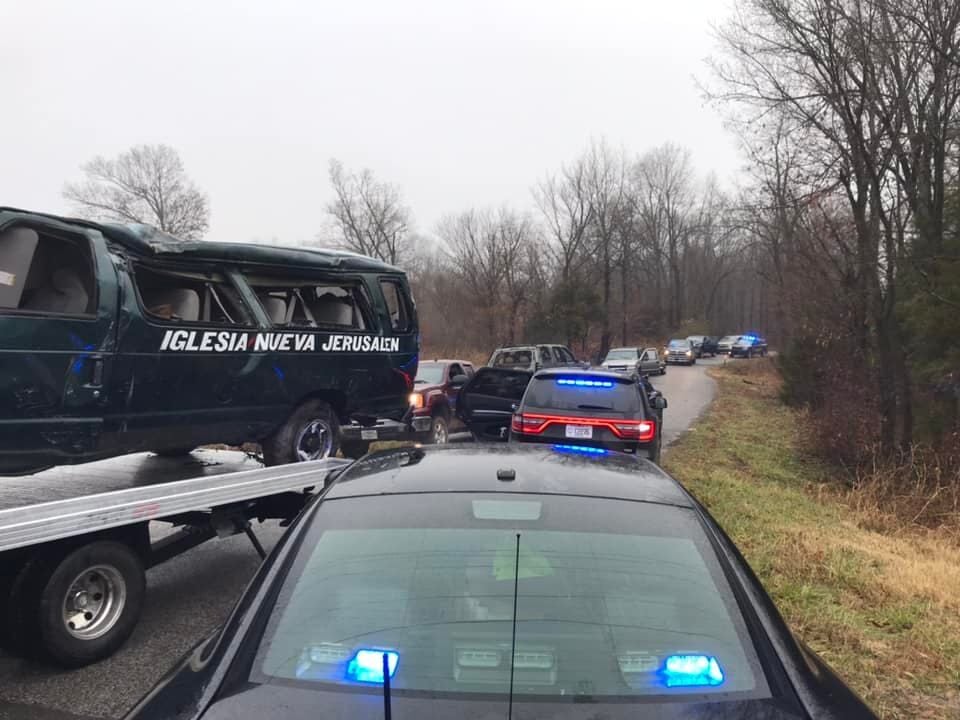 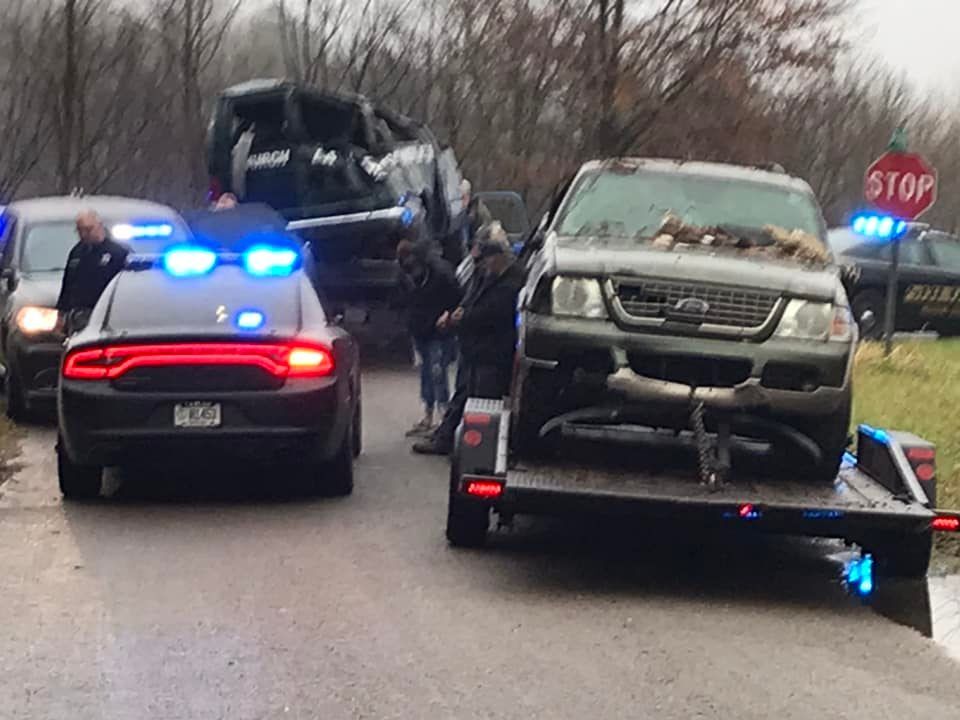 The Graves County Sheriff's Office announced Friday afternoon that deputies and state troopers arrested half a dozen people accused of stealing items from the Pritchett and Cardinal Road area of the county.

Authorities stopped a caravan of suspects at the intersection of U.S. 45 South and Pritchett Road and arrested them, the sheriff's office says.

According to the sheriff's office, the suspects had all of the stolen property in their possession when they were arrested.

“We’re talking about felonies,” Kemp says, which come with prison time. How much time depends on how much the stolen items are worth. But, he noted that a Graves County jury – people from the community suffering through storm damage right now – will be the ones deciding these cases and making sentencing recommendations.

“If people who are coming to Kentucky and Graves County with bad intentions, they need to turn around and go back home,” Kemp warns.

"Looting and theft will not be tolerated," Cameron said. "Our office has spoken with Graves County Sheriff Jon Hayden and Graves County Commonwealth's Attorney Richie Kemp, and the full force of the law will be brought against anyone who tries to take advantage of Kentuckians." Cameron's office announced earlier Friday that four people were arrested for looting in Princeton, Kentucky. The four men arrested in that case are from Michigan.

Cameron is also warning people not to fall for natural disaster scams, such as people impersonating relief organizations or charities to trick people into handing over their banking information or other personal details that could be used for identity theft. If you encounter someone trying to take advantage of last week's tornadoes and severe storms to scam people, call the state's Natural Disaster Fraud Hotline at 502-696-5485. The number can also be used to report price gouging and other types of fraud.

Authorities have not yet released the names of the people arrested in the Graves County case.