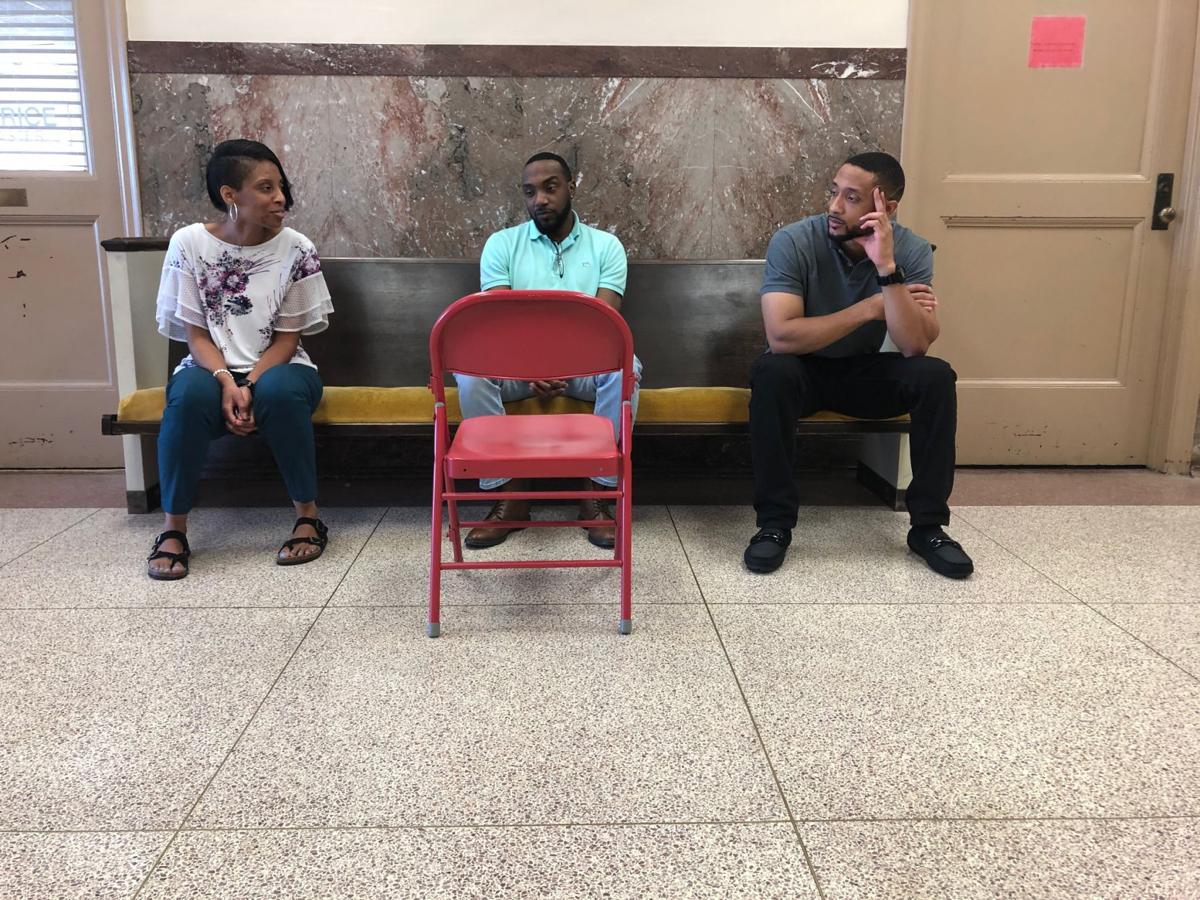 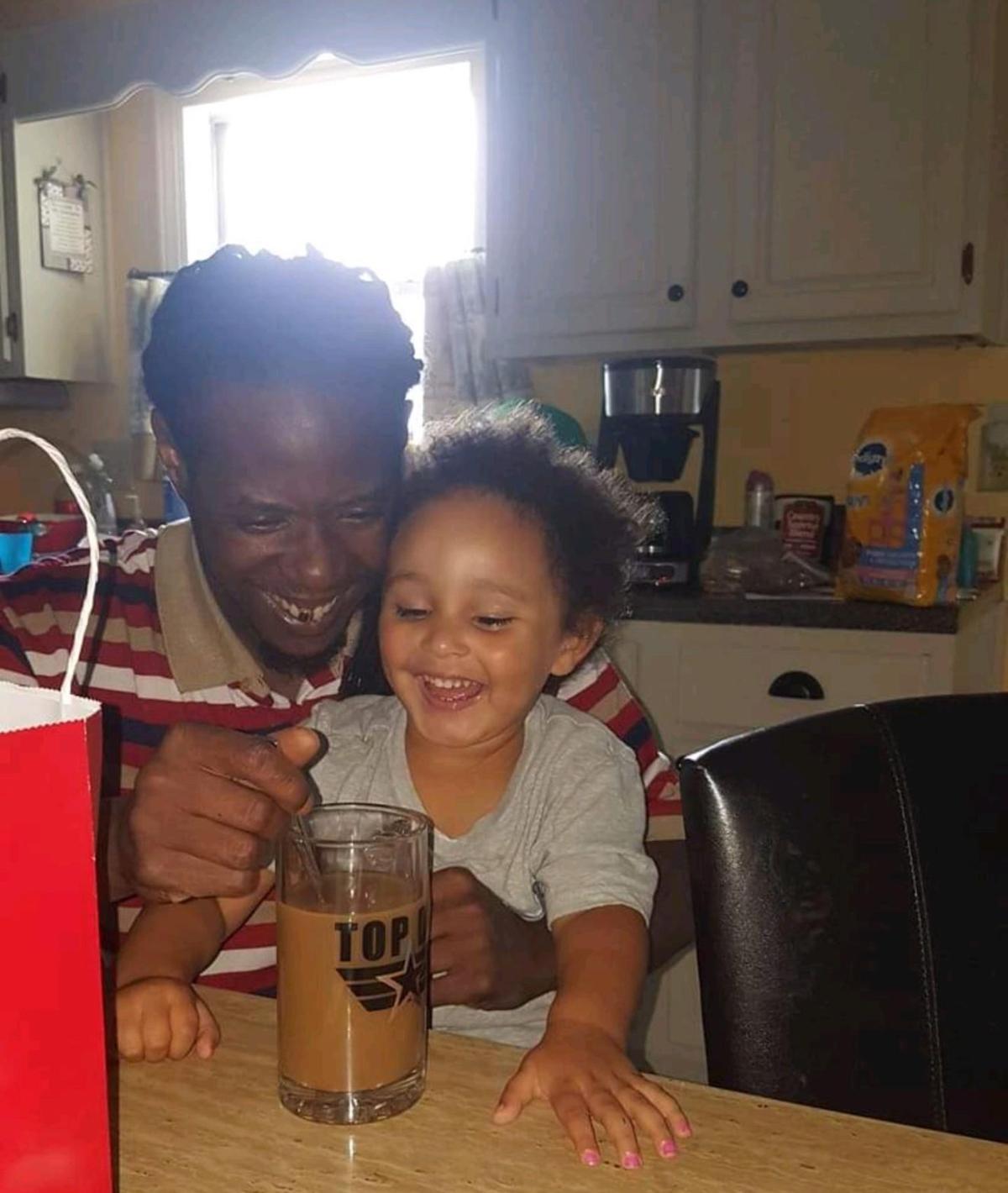 Higgins is pictured here with his daughter.

OBION COUNTY,TN — A grand jury Tuesday declined to indict anyone regarding the investigation into the death of Sterling Higgins. The west Tennessee man died about an hour after being detained by the Obion County, Tennessee, jail in March.

An autopsy found Higgins died of what's called excited delirium due to an overdose. Doctors say that's when a person becomes agitated or violent and can become distressed, causing death.

Bobby Gordon was a family friend of Higgins for years. He helped organized a community protest demanding an investigation into Higgins' death.

Gordon said he knew Higgins suffered from drug abuse. Despite that, Gordon said, "He was a man of God — one who loved his kids."

"My standard that I was looking at is to determine whether or not any of the officers were involved in conduct that rose to the extent of criminal behavior — did they do anything criminally to cause his death?" Thomas said.

The grand jury said no, and Thomas agreed with that decision.

Freeman said he believes that's because they didn't view all the evidence. "We were hopeful that they would have the opportunity to view the same footage we did, but knowing that they didn't, it smells like a cover up to us," he said.

WPSD is working to obtain the video that shows Higgins' death at the Obion County Law Enforcement Complex. The video was shown to Freeman and other family members by Thomas a few weeks ago. Thomas said an investigator with the Tennessee Bureau of Investigation explained the video to the grand jury instead.

"He became excited. He was hallucinating. He was paranoid, and it caused a great deal of excitement, and they had to restrain him," Thomas said.
Freeman said the decisions law enforcement officers made after they restrained Higgins are what bother him.
"It is unbelievable that the district attorney could present evidence without presenting the evidence," Freeman said.

Thomas said the cause of death is what matters in this case. The death was ruled an accident after the circumstances surrounding and leading up to it were reviewed.

Everyone I spoke with said the death of a man in their community is tragic.

"I’ve advised the family I’d be happy to cooperate with a civil attorney they hire," Thomas said. "We will make our files available and answer any questions that we can."
Gordon said any damages awarded in a civil case would not mean justice or make up for Higgins death.
"I want the public to understand: Just because an individual has taken a drug or is under the influence, it does not mean you are a bad individual ultimately. It means you need help," Gordon said.
They're calling on the sheriff's department and officers in Union City to have better training dealing with people dealing with drug abuse and addiction.

The Obion County Sheriff's Department did not return our calls for comment on this story or Tuesday's decision by the grand jury.