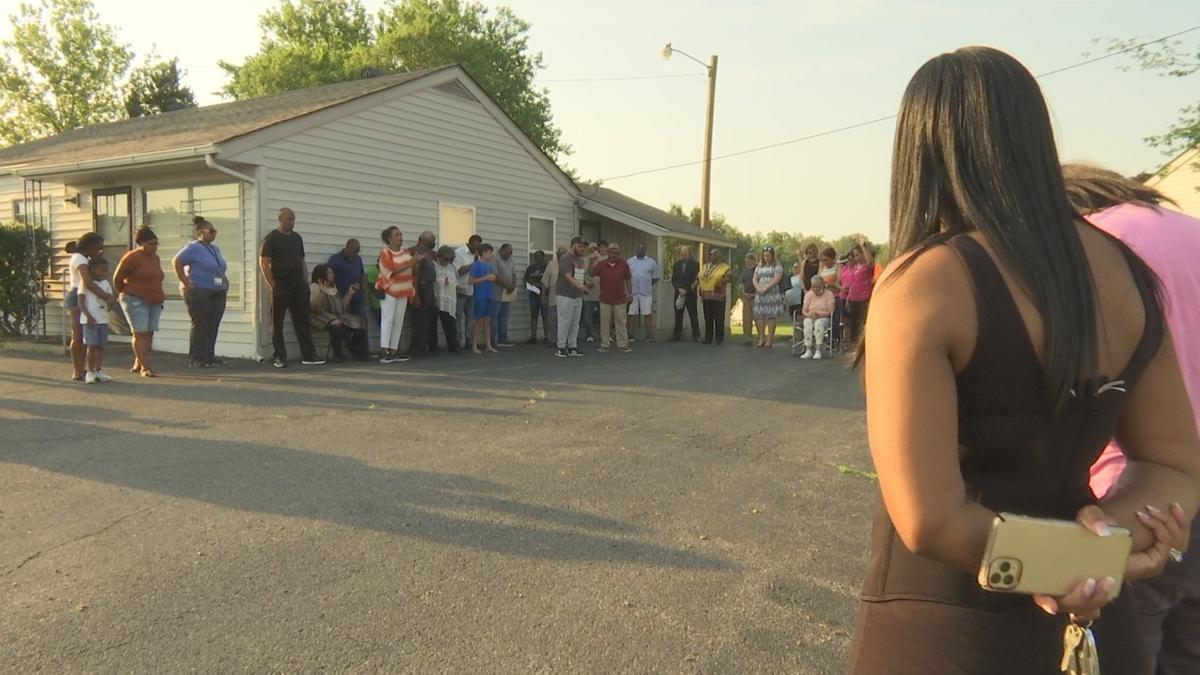 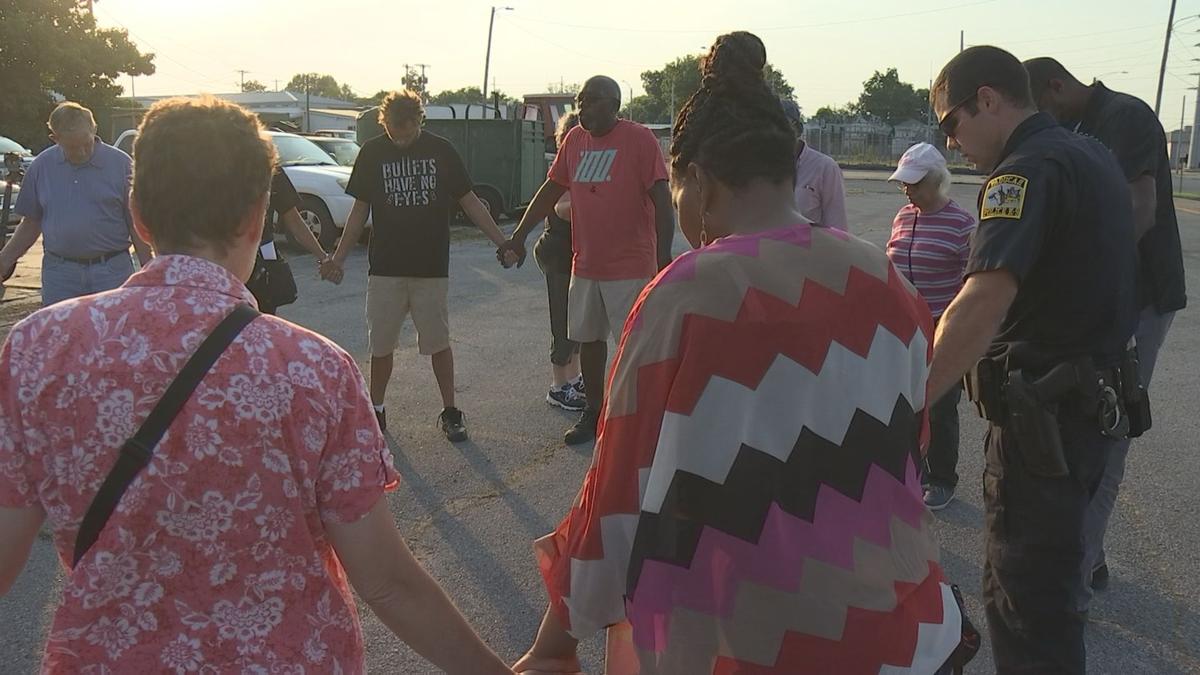 Last week, 28-year-old Thomas Willett was shot on the corner of Elmdale Road and Jameswood Drive. Willett later died at the hospital. Several local pastors, city officials, and people who live in Forest Hills came together to show their support. Pastor Alfred Anderson hopes the vigil spreads a positive message across the community.

Other people in the community met in downtown Paducah. That vigil was not only for the shooting victims and their families, but the entire community to be together and heal. Mike Gentry, one of the downtown vigil's attendants, wants this to bring positive change to the community.

Local faith leaders plan on holding more vigils each week in the neighborhoods where the recent shootings happened. The next vigil will be held on Walter Jetton Boulevard.