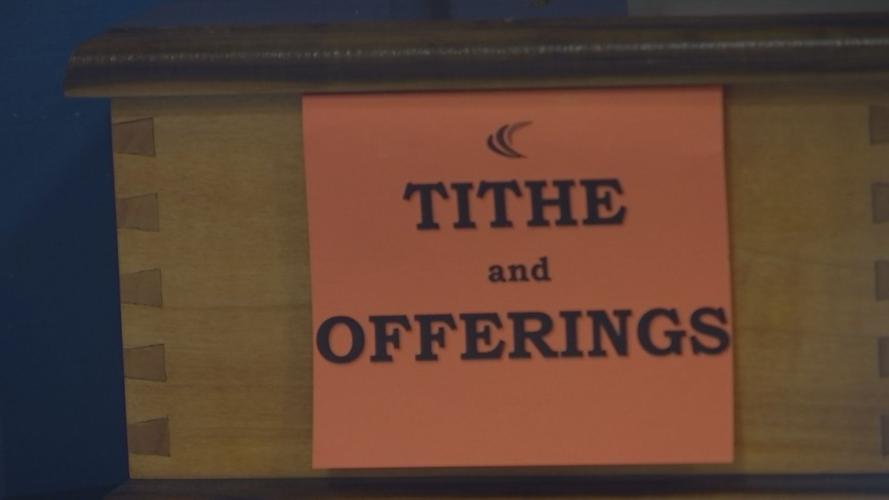 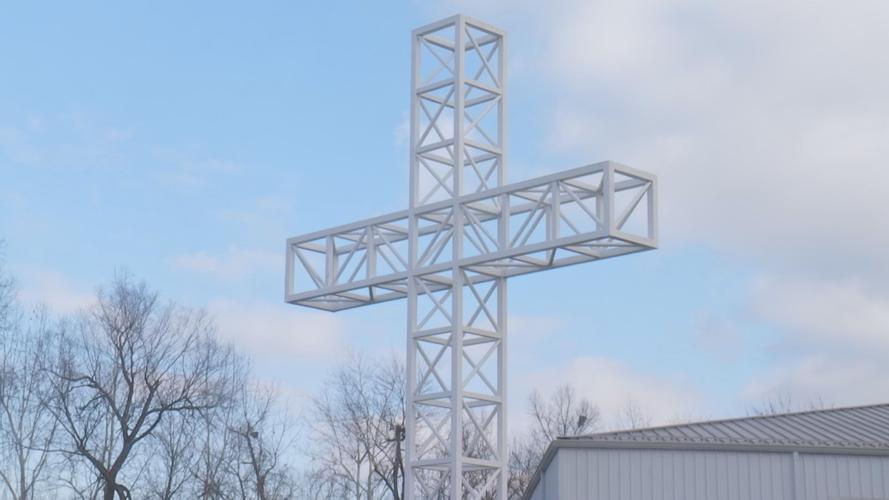 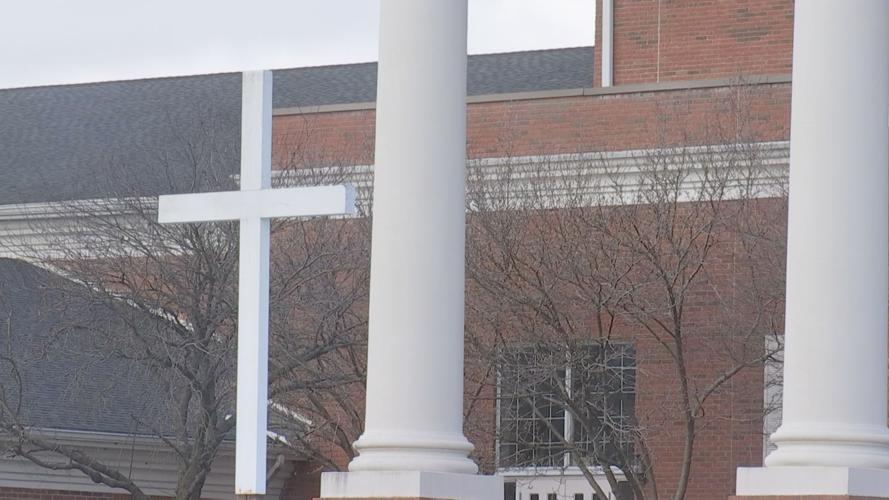 As the omicron surge continues, Kentucky and Tennessee church congregations are looking for new ways to stay afloat physically and financially.

Local 6 talked to multiple congregations about keeping the faith.

"It takes a lot of faith in God,” said David Godfrey. Godfrey is a deacon at Christ Community Church in Paducah.

The church just closed for two weeks because COVID-19 hit about one third of the congregation.

“You're looking at one of the people that had to stay home,” said Godfrey. “We had over 60 members affected.”

To deal with COVID-19, the church moved services into the gym two years ago. They haven’t been in the sanctuary since.

“We don’t even have an offering plate because of COVID,” said Godfrey.

For people in west Kentucky and northwest Tennessee, it's not just omicron taking aim at attendance and budgets. Many churches are also dealing with how to recover from December's destructive storms.

“It was a steep learning curve,” said Pastor Brad Jordan with First United Methodist Church of Dresden. Before the tornado destroyed the church, the pandemic had already cut membership in half.

Here’s where circumstances get interesting for the two congregations. For First United Methodist, many of its members stuck with virtual church. Yet Jordan said that was hard for the elderly members of the congregation. They’ve also struggled financially.

“The income for the church, we probably lost one third, so we are still running on two-thirds,” said Jordan. “We were also hit with the tornado, so it’s a double whammy.”

But at Christ Community Church, where the congregation mostly made up of people under age 50, membership has grown so much they don’t fit in the church’s old sanctuary anymore. Despite not passing the offering plate, donations soared. The church raised enough money to pay off its property.

“Our focus now is on bringing new people in,” said Godfrey.

Church leaders said the age of members could be a big part of the difference. Both men remain confident their congregations will be able to bounce back no matter what the pandemic or Mother Nature hands then next.

Across the board, multiple surveys and reports show a mixed bag when it comes to giving.

One report in Faith Communities Today showed congregations supported online giving, which led to more than $300 in tithing annually.

Meanwhile, a survey in September of 1,000 protestant pastors from Lifeway Research found half got close to what they budgeted for, 27% got less than expected and 22% received more.