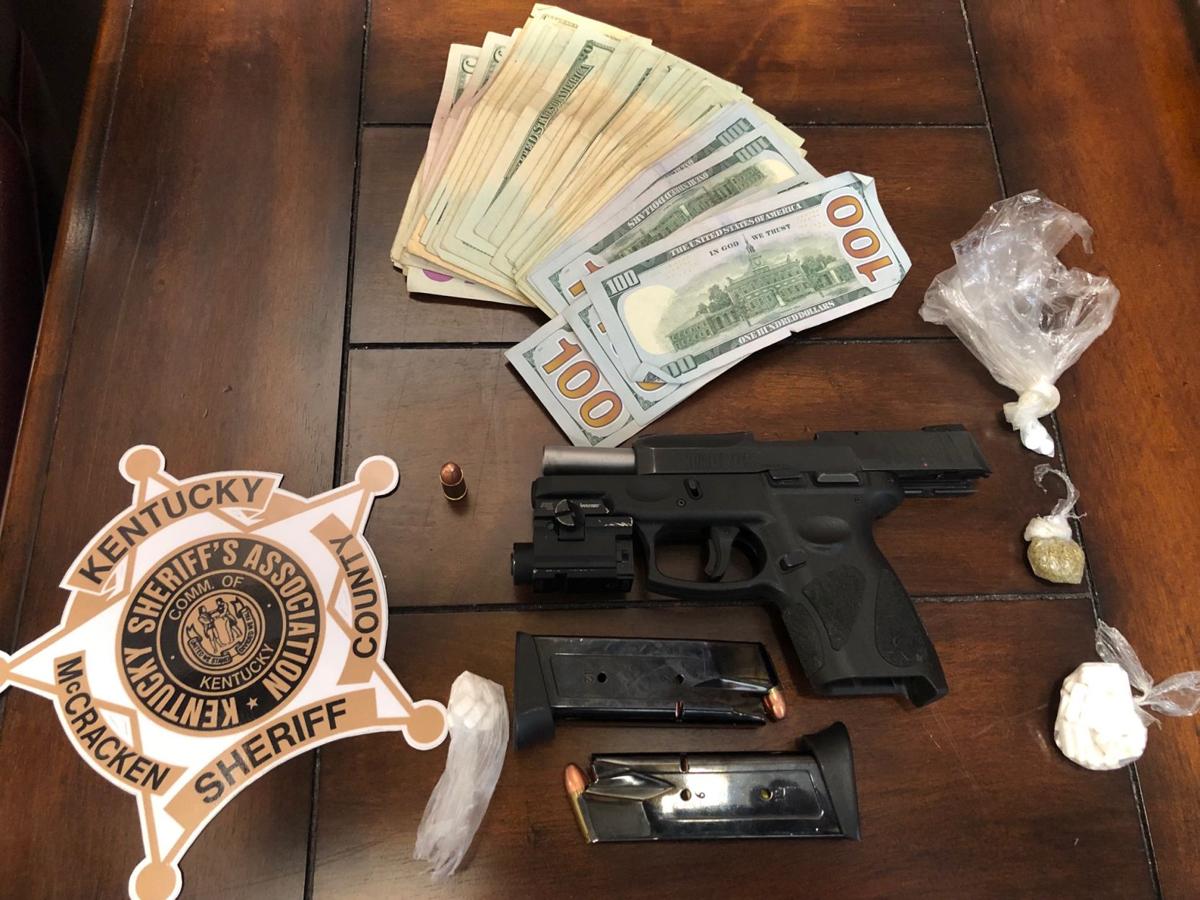 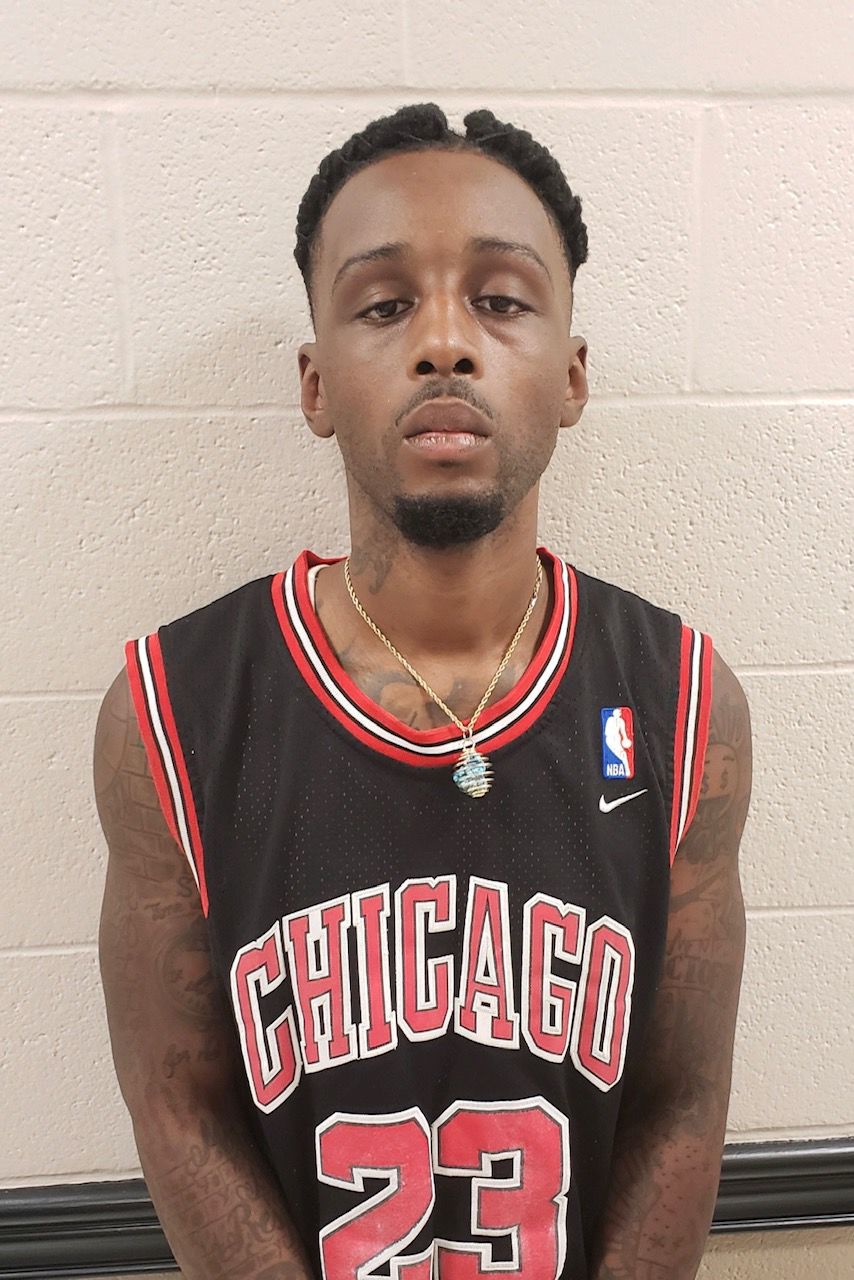 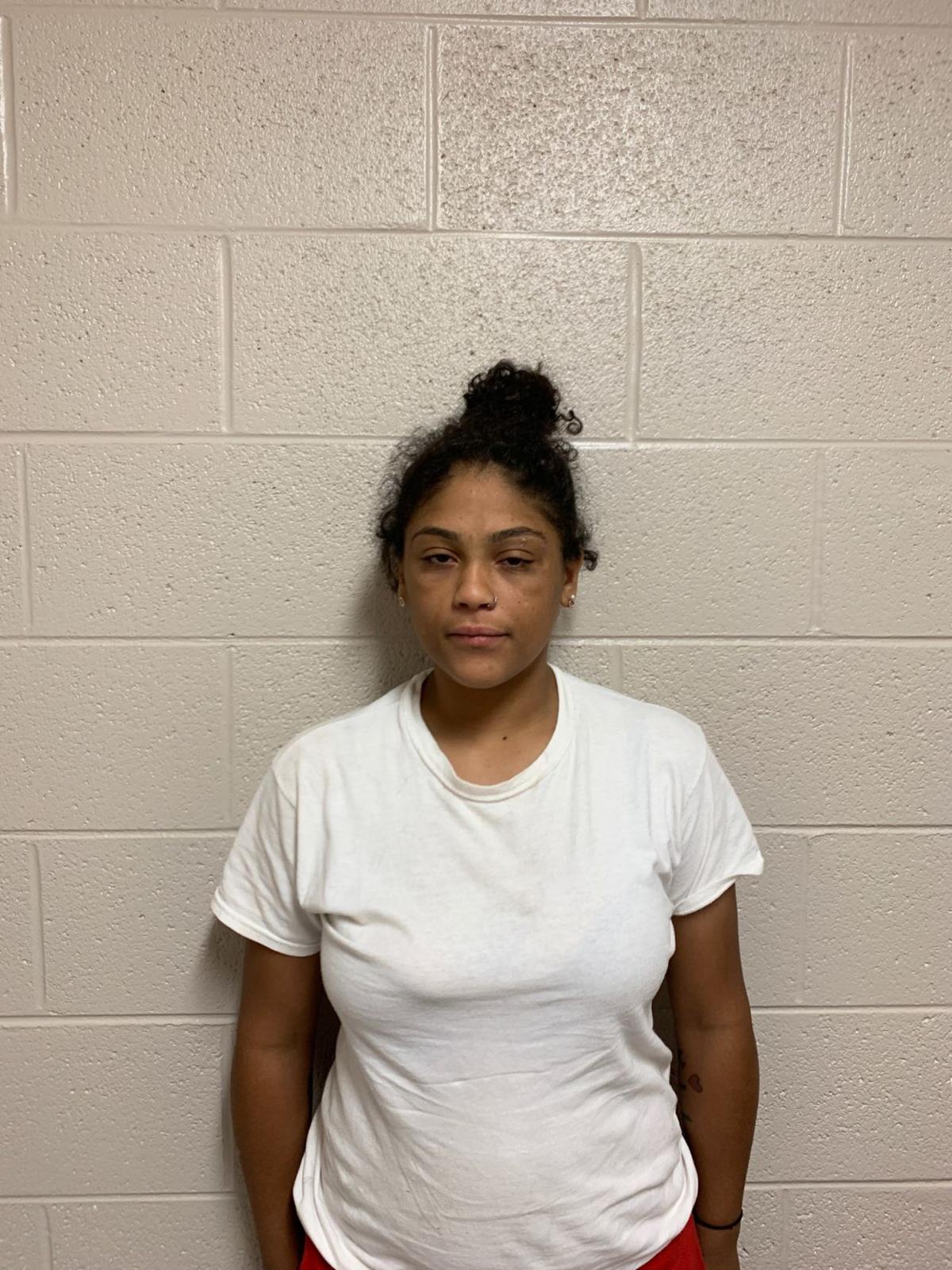 MCCRACKEN COUNTY, KY — A man and woman were arrested in McCracken County after sheriff's deputies say they were trafficking drugs in a house across from Paducah Tilghman High School.

The McCracken County Sheriff's Department says investigators got a tip earlier this month that drugs were being sold out of a house in the 400 block of Otis Dinning Drive in Paducah. The sheriff's office says detectives bought drugs at the house as part of their investigation. Detectives carried out a search warrant at the house around 1:48 p.m. Friday, and the sheriff's office says they found and seized OxyContin, Xanax, hydrocodone, marijuana, drug paraphernalia, a loaded handgun and $1,377 cash.

The sheriff's office says investigators suspect some of the pills that were seized were laced with fentanyl, and the drugs will be sent to the Kentucky State Police Crime Lab for testing.

A small child was in the home, and the sheriff's office says the drugs were in an area that the child could have easily reached.

Detectives arrested 26-year-old Exzavier Copeland and 23-year-old A’Liyah Moore, and the two were jailed in the McCracken County Jail.